Diwali, also known as Tihar, is a five-day Hindu festival of lights celebrated in Nepal and many places in India. Diyas are lit inside and outside houses to illuminate the dark nights, people get together and decorate their houses with lights, sing and dance, and play traditional games. The festival also worships the Goddess Laxmi, Goddess of Wealth, and it marks the start of the Hindu New Year. It is a sacred festival which brings together families and friends to celebrate the occasion.

Kukur Tihar (Day of the Dogs) is celebrated on the second day of Diwali festivities – a day to give thanks to our furry four legged friends. Both stray dogs and pet dogs are adorned with tikkas (a red mark applied to their forehead), flowers, and are offered food after the ceremonial rituals.

The day is rejoiced by dog lovers throughout India, who worship and feed the dogs, honouring them as protectors of the house. Dogs are considered a loyal friend to humans, and according to Hindu mythology they are regarded as the guards of Yama, the god of death. During this day dogs fill the streets, excitedly barking, wagging their tails and playing with other local dogs.

The Nepalese Army, Army Police Force, Nepal Police and various canine related organisations organise special programs on Kukur Tihar. We joined the Kathmandu Animal Centre (KAT) to celebrate this day and our Canine Rehabilitation Programme is conducted from here. On Kukur Tihar the participants of the programme who love dogs were invited for the Puja and Ceremony. Among the dogs in the centre, some were receiving treatments and some were in recovery from treatments and operations. It is inspiring to see street dogs being well-treated and cared for, and living in a healthy environment while getting used to a new life.

At the centre the programme started as the chairperson, Mrs Sharma gave thanks to everyone who was contributing to the organisation to help their efforts succeed. The Kukur Tihar rituals started with an elderly, paralysed dog. The dogs were worshipped with flowers, food, and Tikas on their foreheads. Participants of the programme joined the worshipping and after the ceremony everyone got a chance to play with the dogs and spend some time together. All the participants were delighted to be a part of this special day of dogs, and stated it was a once in a lifetime experience. 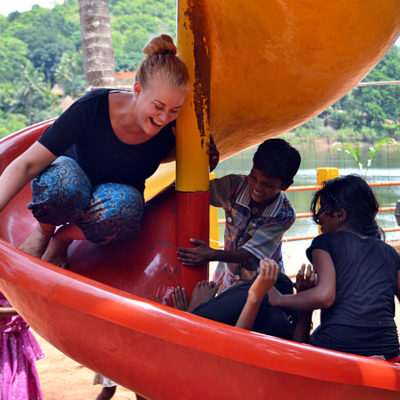 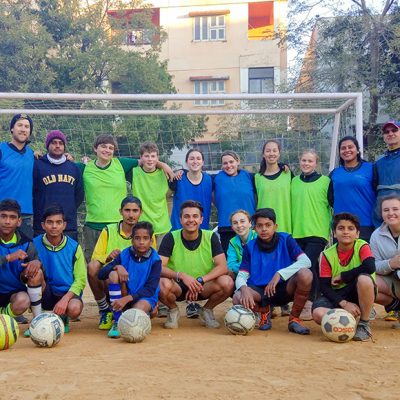 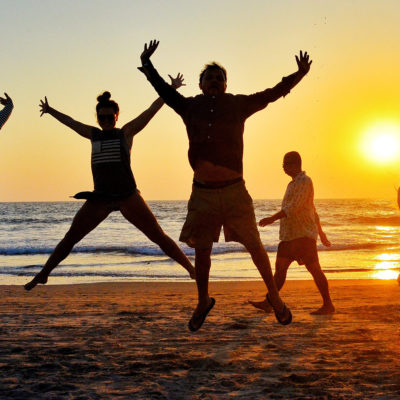 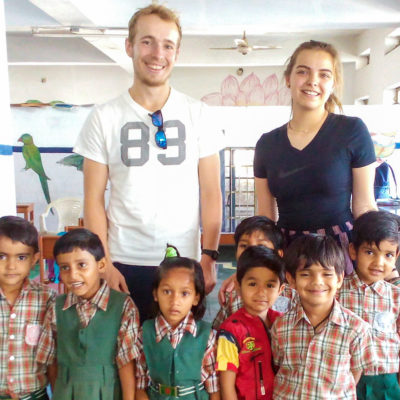 from
£300
/ person
durations start from
7 days
Full Info
Check out our India trips!