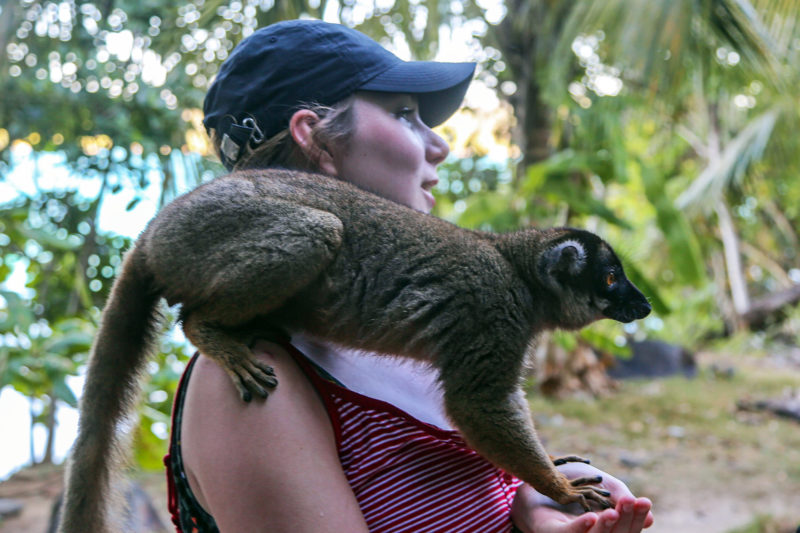 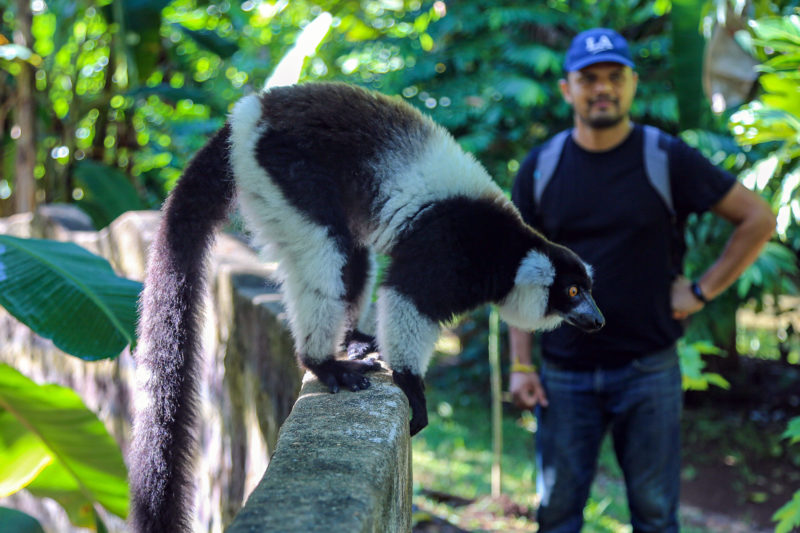 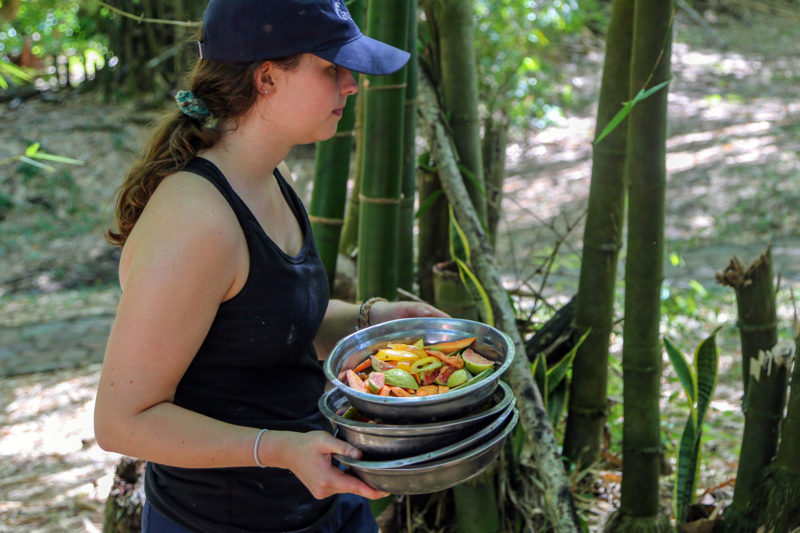 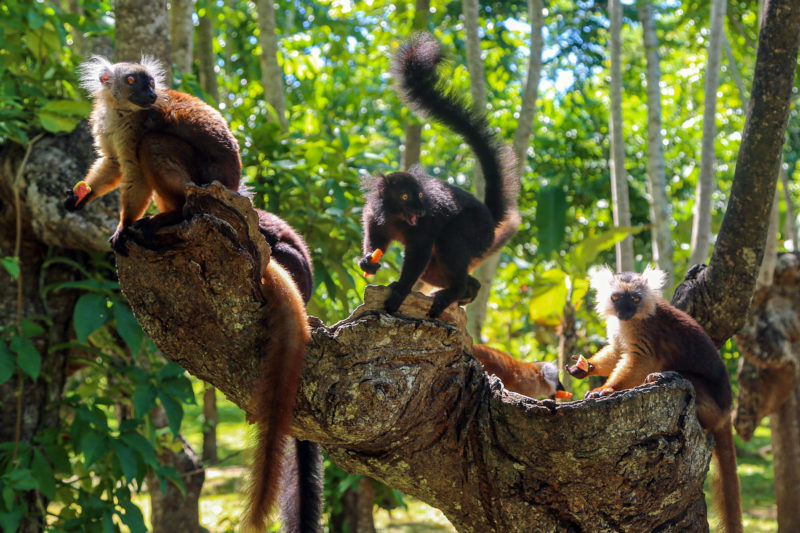 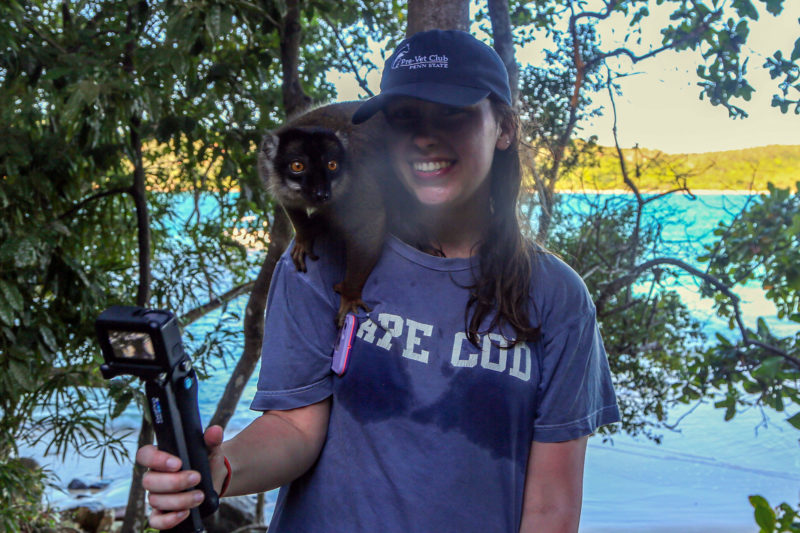 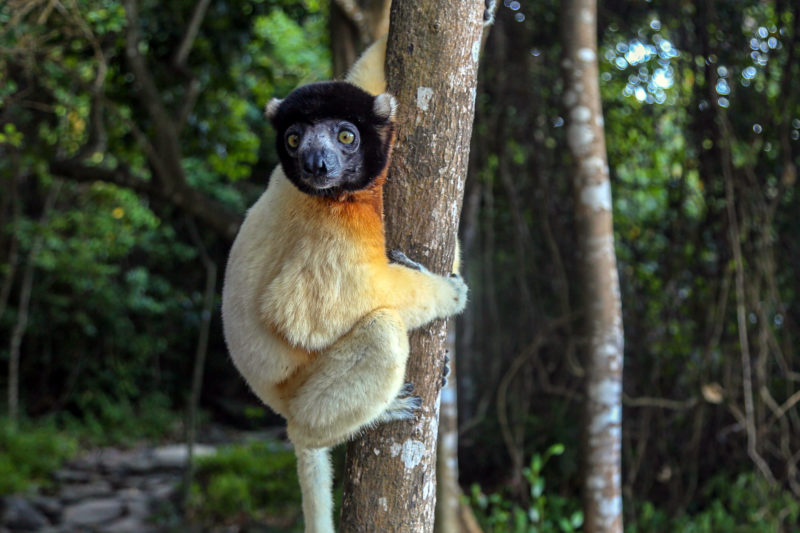 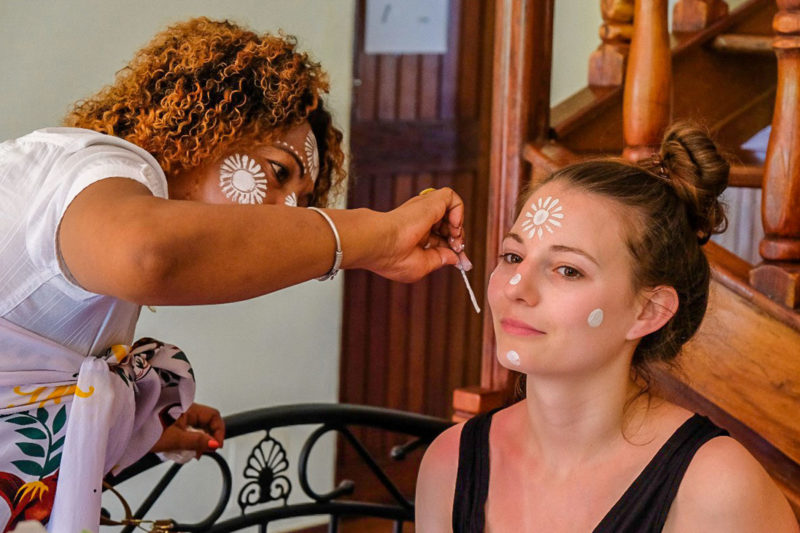 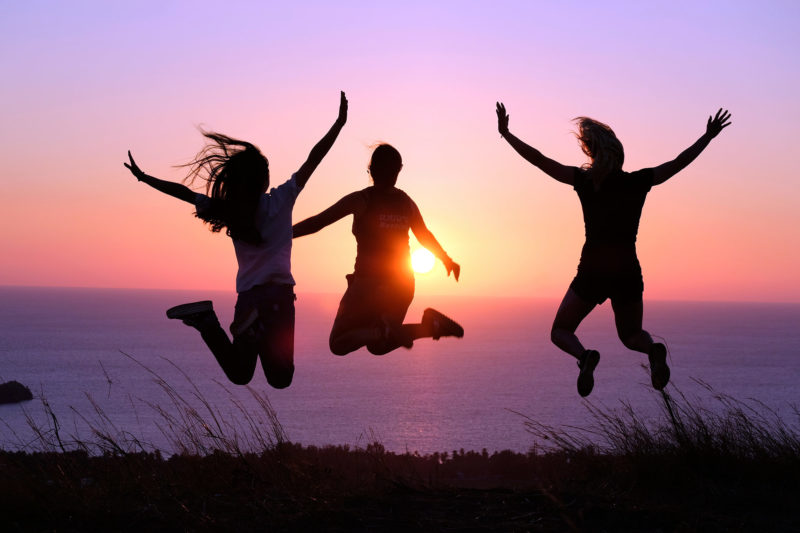 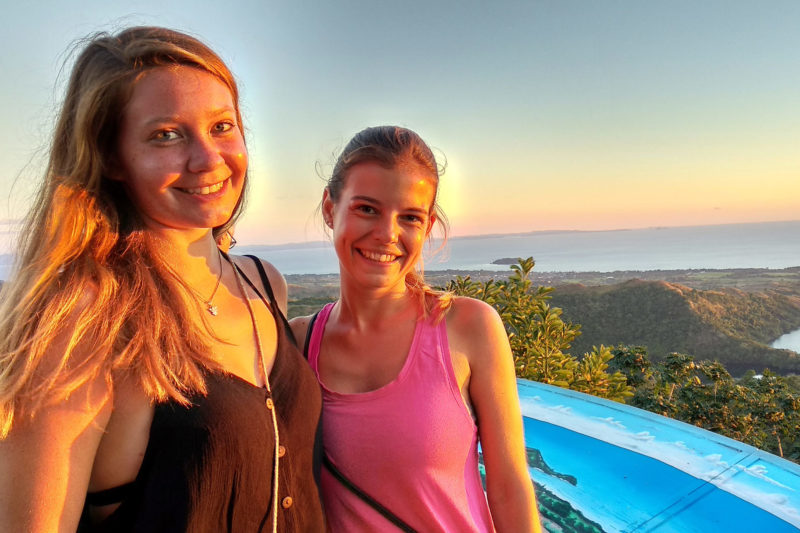 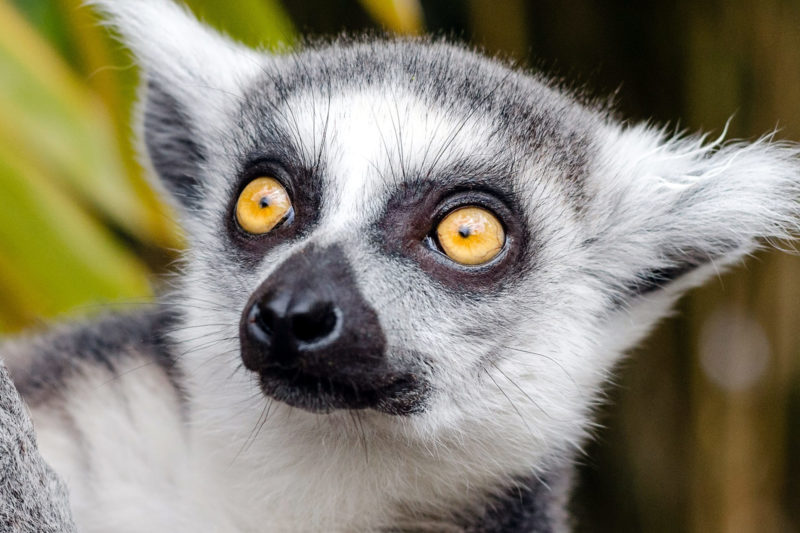 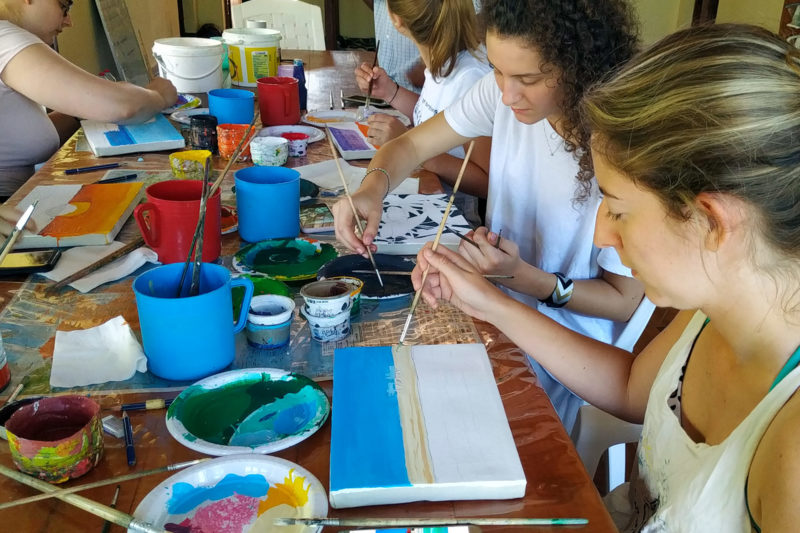 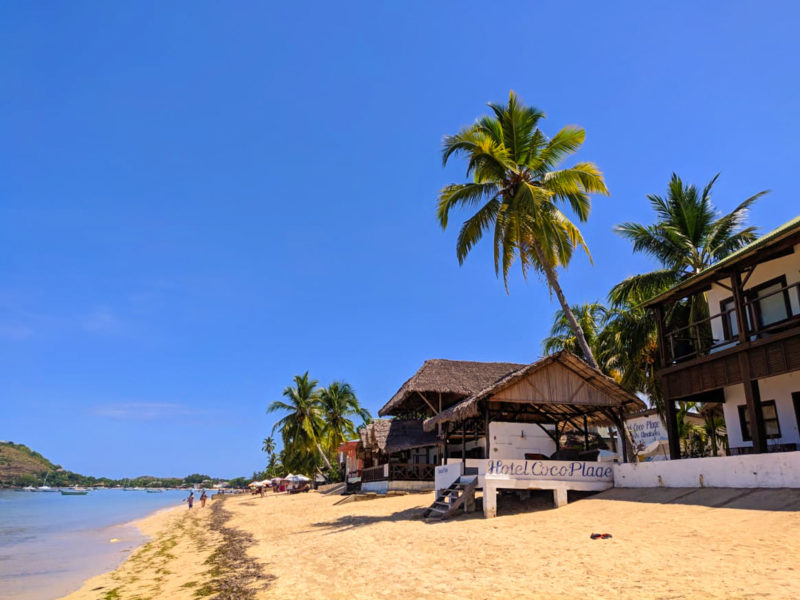 Culture Week in Madagascar, Nosy Be 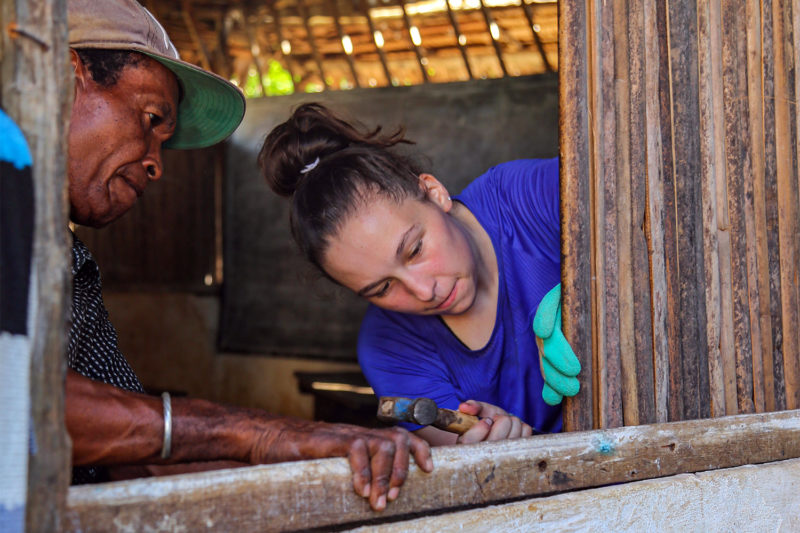 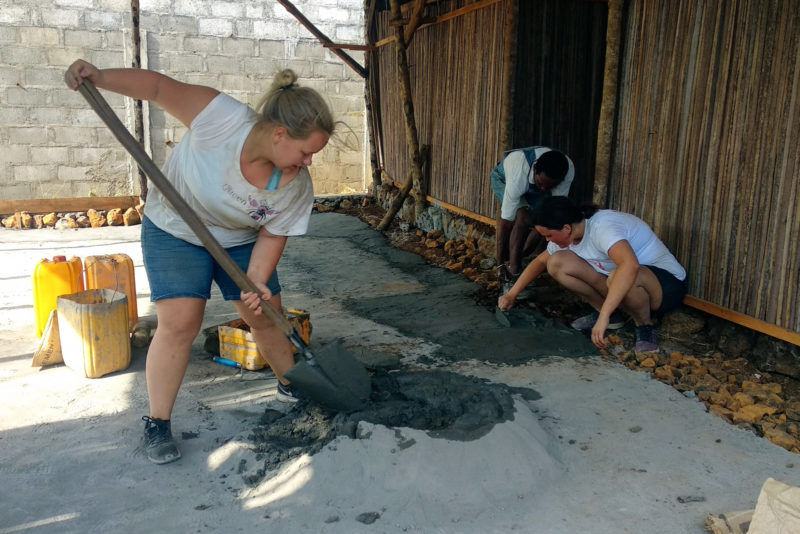 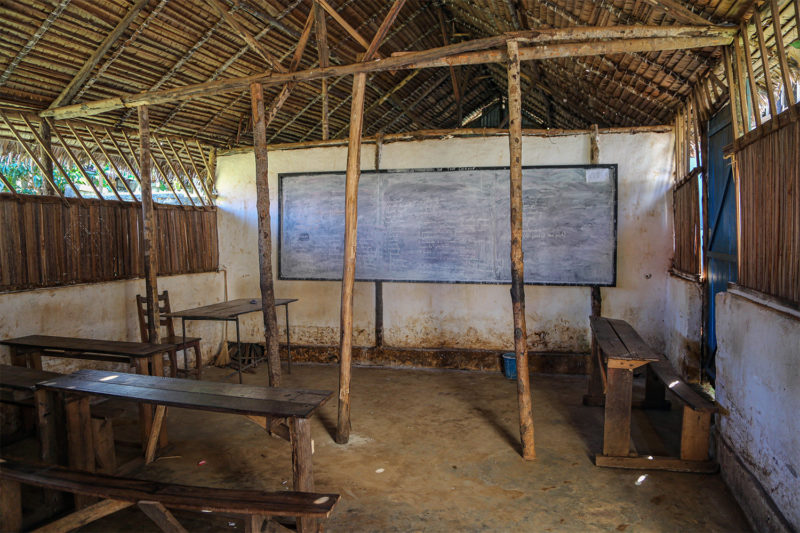 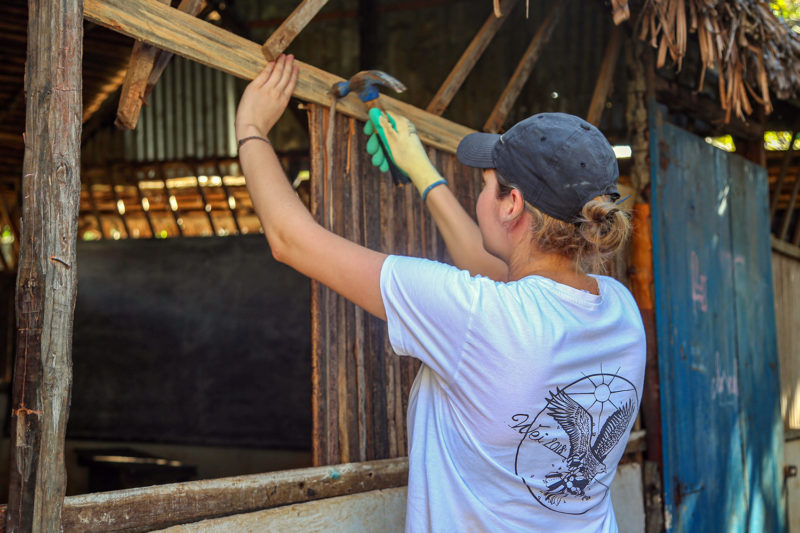 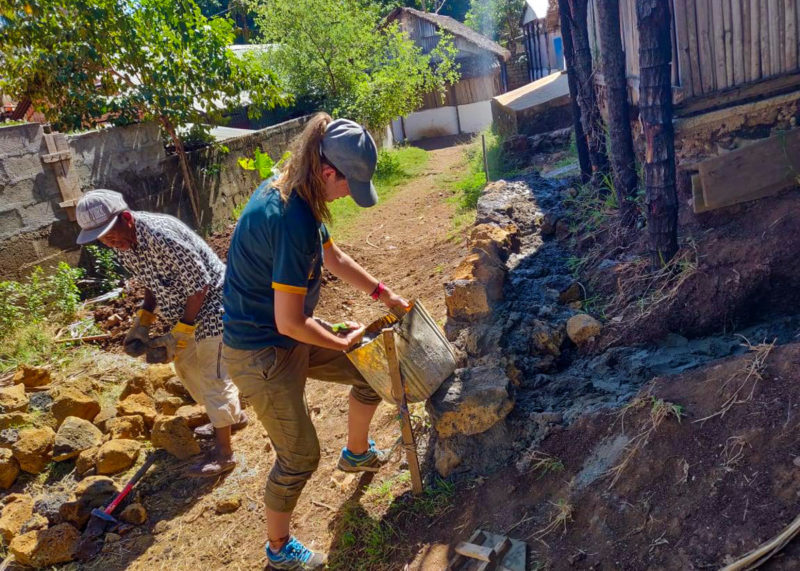 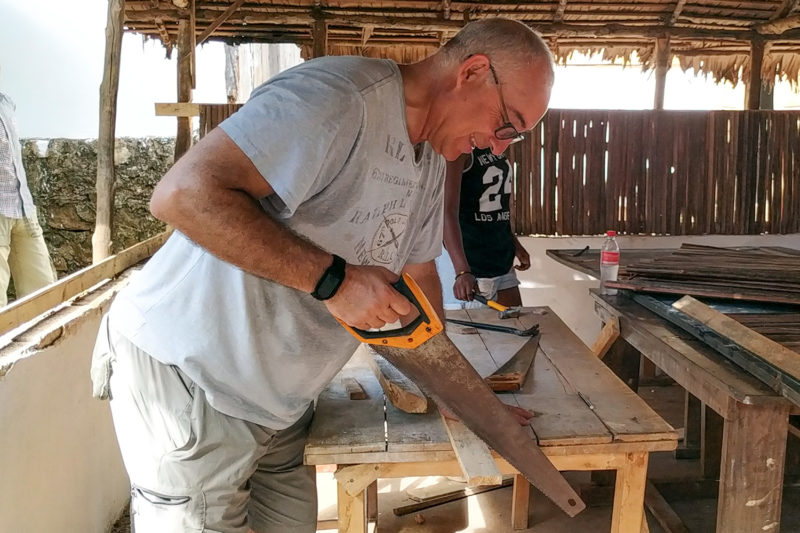 Construction and Renovation Project in Madagascar, Nosy Be

Africa | Madagascar | Building and Construction, Community Volunteering Projects, Volunteering Abroad | Group Tour
This beautiful island nation is the best place to work on our construction and renovation project. Come to explore this country and participate along with the ...
from
£400
/ person
durations start from
7 days
See more details

Because of its geography, Madagascar’s climate is highly variable. Generally, Madagascar has two seasons: a hot, rainy season from November to April and a cooler, dry season from May to October. The east coast is the wettest part of the country and thus home to the island’s rainforests. This area is also hit periodically by devastating tropical storms and cyclones.

The central highlands are considerably cooler and drier, and are the location of much of Madagascar’s agriculture, especially rice. The west coast is home to dry deciduous forests. Deciduous trees lose all their leaves during the 6- to 8-month dry season.

When rains return, these forests erupt in a sea of bright green leaves. The southwest of Madagascar has the island’s driest climate. Parts of this area can be considered desert because so little rain falls.

Contrary to what you might expect, there is some debate over who first settled in Madagascar. Some anthropologists believe Madagascar was first settled 2,000 years ago by Indonesians, not black Africans, and that mainland Africans did not arrive in Madagascar until a later date. Others suggest that the people of Madagascar descended from Indonesians and Africans who mixed before their arrival on the isolated island. Regardless, most experts agree that Madagascar’s inhabitants arrived relatively recently (there is no evidence of a stone age in Madagascar and the island was settled around the time Polynesians reached some of the planet’s most isolated islands) and that subsequent migrations have brought other groups (like Arabs and Indians) into the mix.

The mixed origins of the Malagasy (the name for the people of Madagascar) has produced an interesting set of cultures that draws from southeast Asia, India, Africa, and the Middle East. Peter Tyson (The Eighth Continent) notes that “The Indonesian element in Malagasy culture is the most predominant, with the language [Malagasy is most closely related to a dialect from Borneo], rice culture, and belief in the ancestors [see “razana” below],” but the African influence is evident with the widespread obsession with Zebu cattle (Zebu are “humped” cattle originally from India and known by the scientific name Bos indicus), while Arab origins can be seen in some of the belief systems, trading patterns, and Arabic language elements (names of months and days of the week; words for money, books, and musical instruments). Within the country, people’s physical appearance, religious practices, and traditions are highly regional—the strongest bond between the Malagasy is sharing a common language.

Today there are more than 20 ethnic groups in Madagascar from the Indonesian-looking Merina in the highlands to Arabic Antaimoro on the eastern coast. To learn more of Madagascar’s ethnic groups, we recommend the Bradt guide along with The Eighth Continent.

Rice is the staple of the Madagascar diet. The resourceful natives have developed literally dozens of delicious preparatory techniques for this plentiful grain. But the Malagasy diet is a varied one, and heaping mounds of rice are usually topped with zebu, an excellent local beef, as well as pork, chicken, crab, fish, corn, peanuts, and potatoes. Fresh fruits and vegetables abound. When in Madagascar, you’ll be urged to try the national snack: Koba, a plate of rice, banana, and peanut. Unless you’re a fan of that peculiar combination of flavours, skip the Koba and order one of the island’s famous seafood salads. You’ll be handed a heaping plateful of luscious ginger-and-lime flavoured crab and lobster meat, resting on a bed of fresh greens. Akoho sy voanio, a chicken dish prepared with rice and fresh coconut, is also quite delicious, as is the Foza sy hena-kisoa, a stir-fried crab, pork, and rice dish.

By Bus
So called taxi brousses are a sort of collective taxi, mostly either Peugeot 504 familiar cars (where they squeeze in at least 9 people plus driver) or minibuses. There are also some large buses. Travel by public bus in Madagascar requires besides to this time, lot of patience, and iron will. Despite this every corner of this huge country is well connected by a dense net of mini buses. Once you settle on a bus you reserve your space and they tell you to come at a specific time the next day. Of course you cannot expect to depart at the time you have been told and with some luck several hours later it leaves the station as soon as the most unbelievable items are piled onto the bus (furniture, giant sacks of rice, sacks of clothing to sell elsewhere, oil, gasoline, ducks, chickens, and all other sorts of standard fare). Only when buses are full they actually leave. However travelling by bus in Madagascar is a well worth experience for the adventurous and hardcore travellers, although French knowledge is indispensable.

By Plane
Madagascar is a big sized country and moving around from one corner to the other only on the “ground” within a short period of time might be a titanic task.

Madagascar’s bigger cities are however well connected by air by the flights operated by the national airline “Air Madagascar”.

There are numerous agencies in Tana where you can buy your air tickets. It might be still valuable purchasing your tickets at a local travel agent.

If you are planning to travel within the high season from July until October you should better buy your tickets well in advance as some journeys which are preferred by most travellers can get pretty full. Be sure to reconfirm in advance every flight: failure to do so will almost automatically cancel your reservation. Be sure to check in well on time. 20 kg of luggage allowance and one hand luggage in the cabin.

By Train
The train between Fianarantsoa and Manakara takes theoretically about 8 – 12 hours, but practically, it could take much longer. If you are keen on train riding, certainly the trip to Manakara is well worth if you bring sufficient time and patience!

The train leaves Fianarantsoa train station Tuesdays, Thursdays and Saturdays at 7 am and gets back from Manakara to Fianarantsoa at 6:45 am on Wednesdays, Fridays and Sundays.