Brazil or ‘Brasil’ in Portuguese, is the largest country in South America and fifth largest in the world. Famous for its football (soccer) tradition and its annual Carnival in Rio de Janeiro, Salvador, Recife and Olinda. It is a country of great diversity, from the bustling urban mosaic of São Paulo to the infinite cultural energy of Pernambuco and Bahia, the wilderness of the Amazon rainforest and world-class landmarks such as the Iguaçu Falls, there is plenty to see and to do in Brazil. 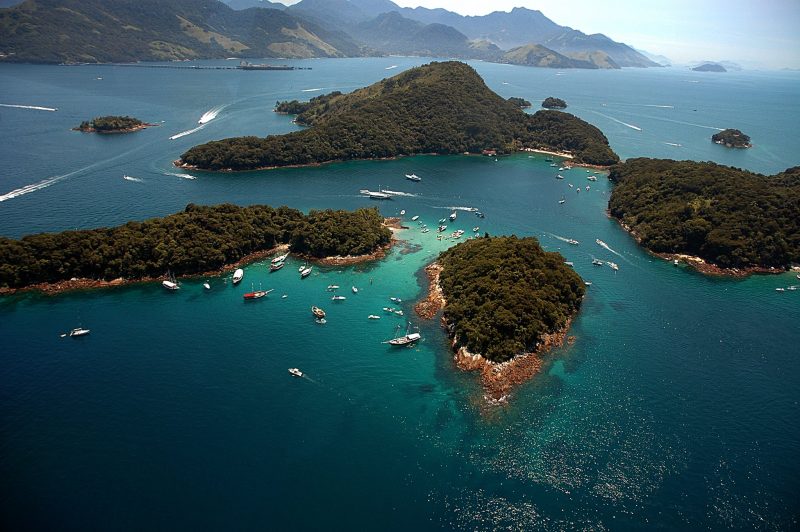 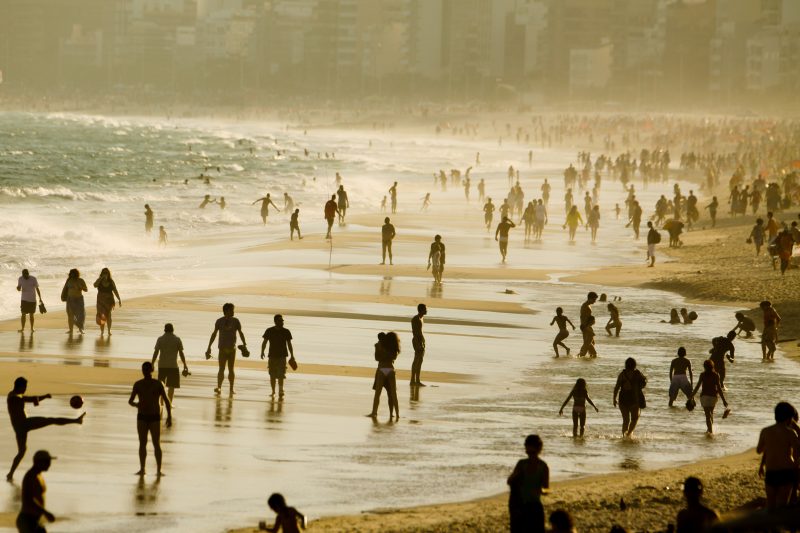 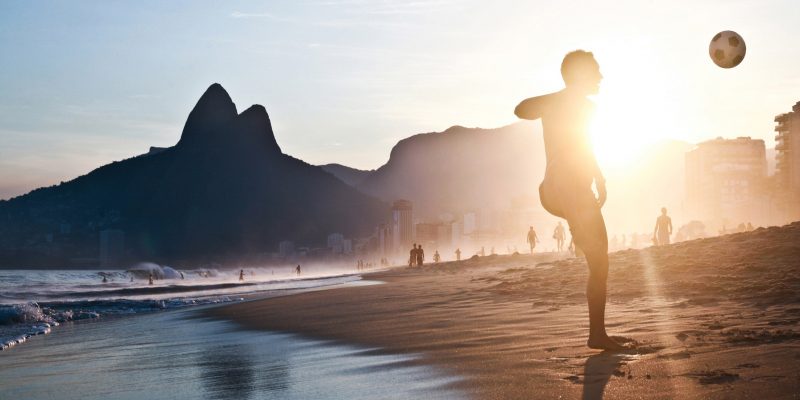 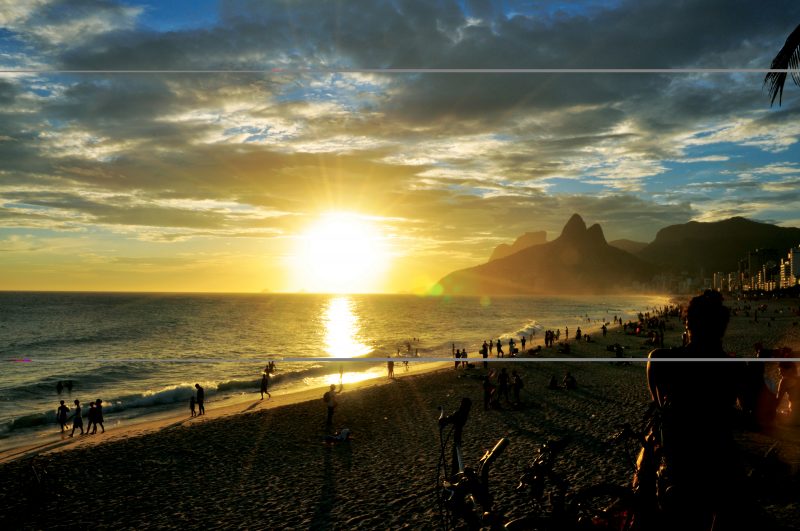 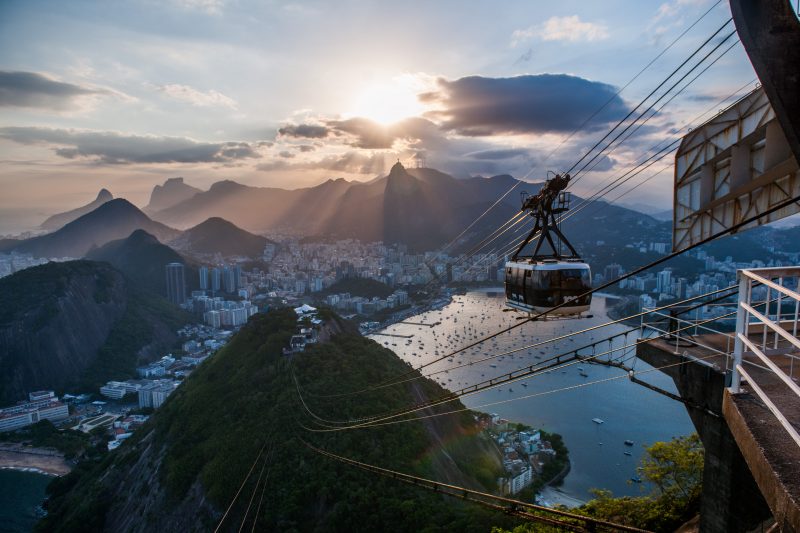 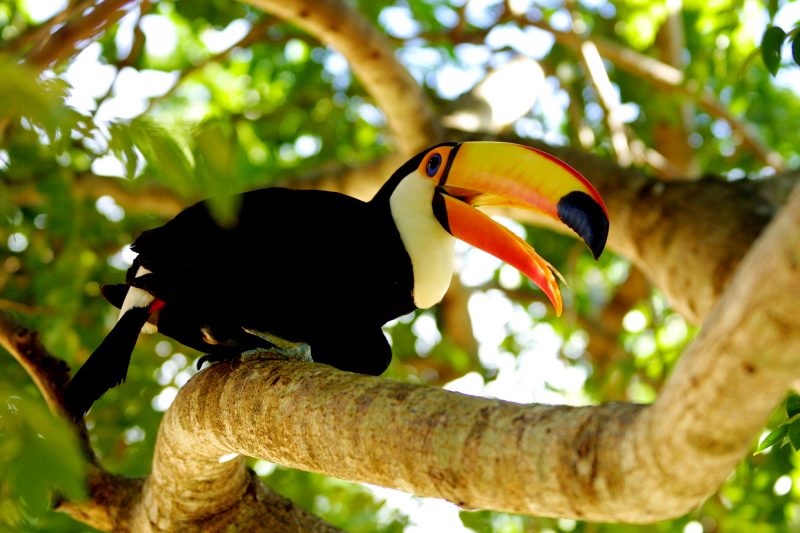 Americas, South America | Brazil | Outdoor Adventure, Walking and Trekking, Wildlife Safari Tours | Private Touring
Brazil has a lot to offer so this is a specially prepared itinerary to make an unforgettable family trip! With a mix of activities that will ...
from
£3200
/ person
duration
15 days
See more details 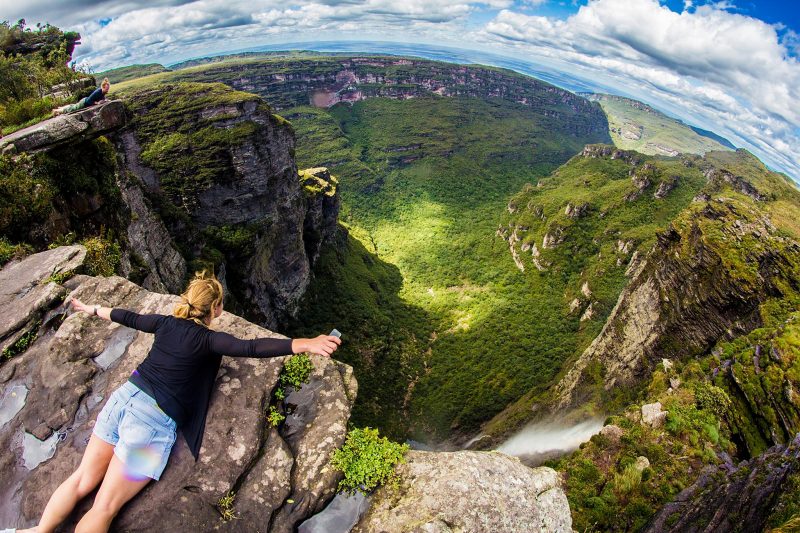 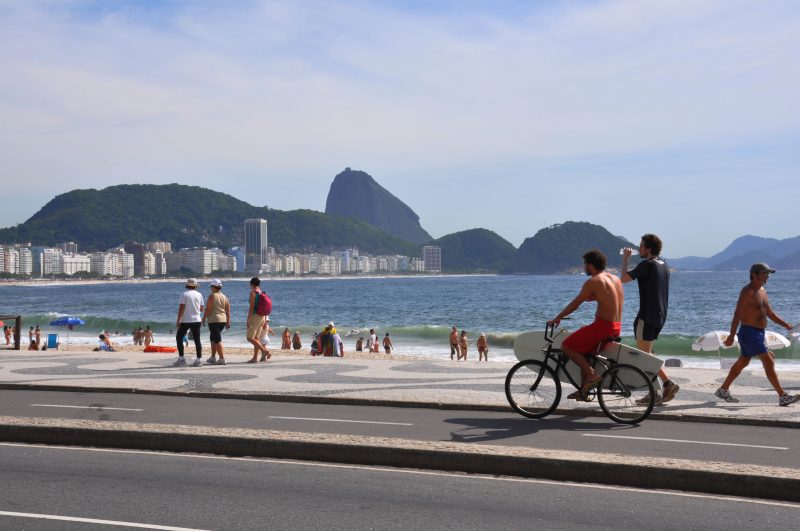 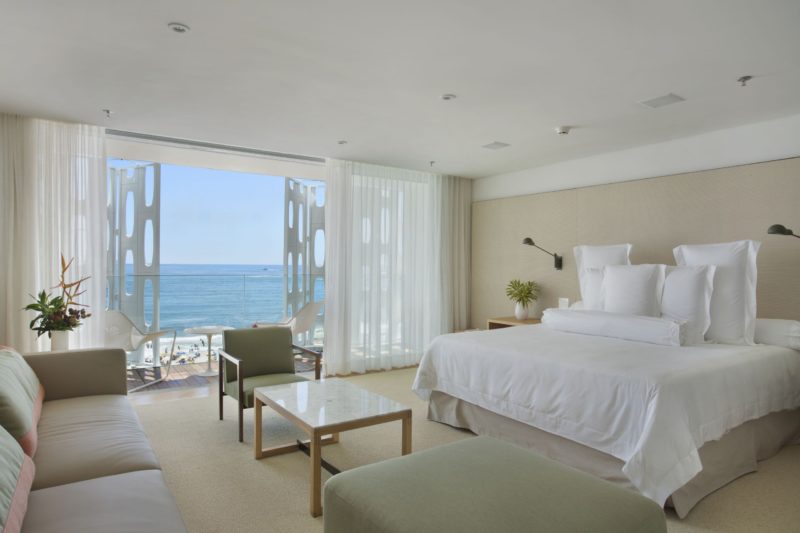 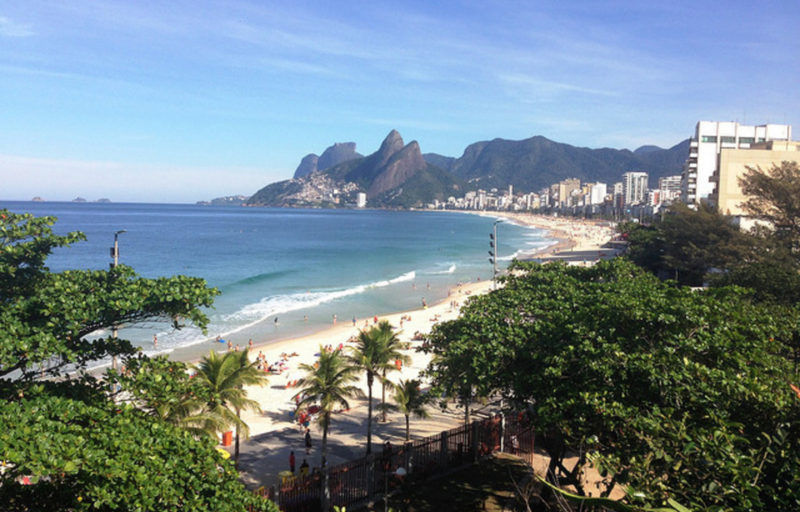 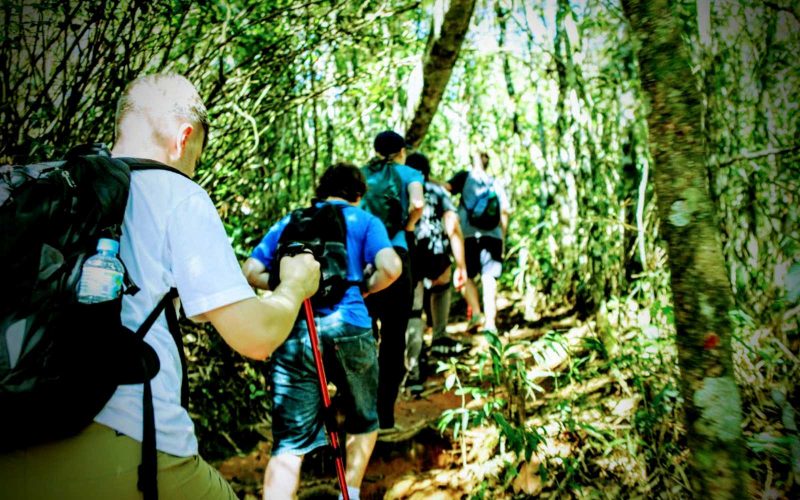 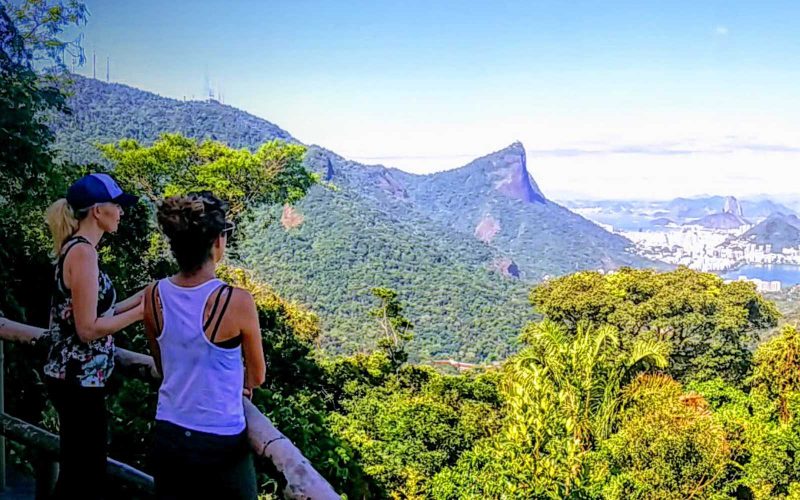 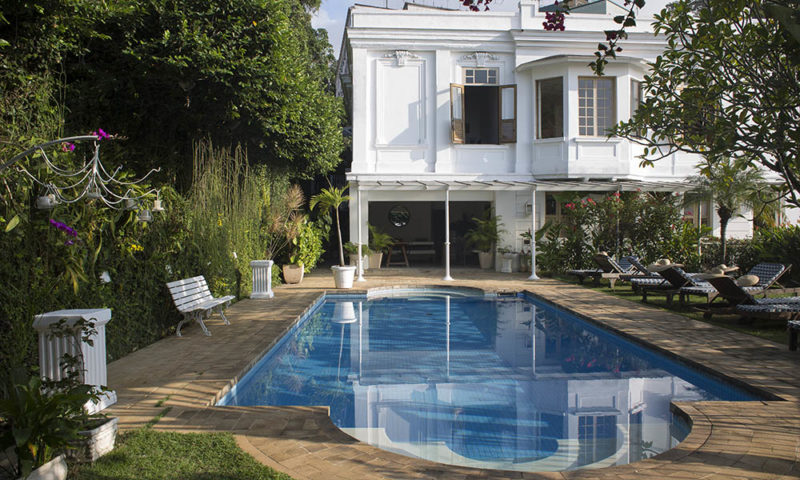 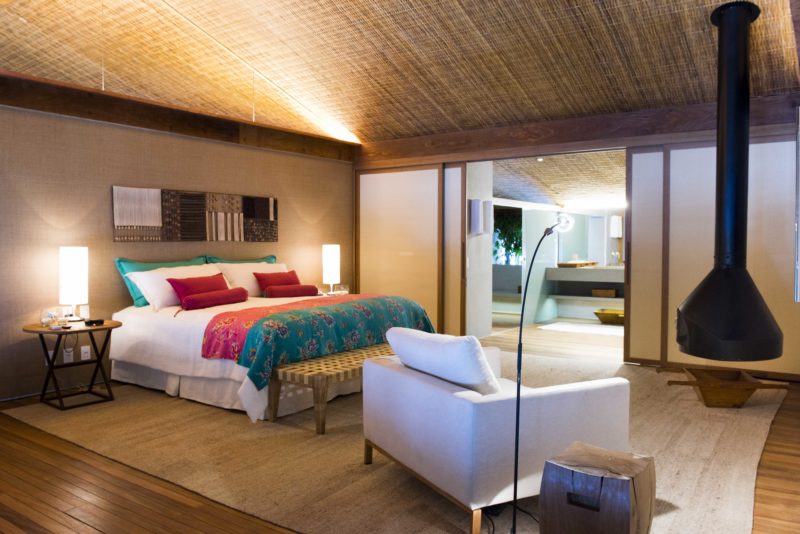 Culture and Nature Highlights of Brazil 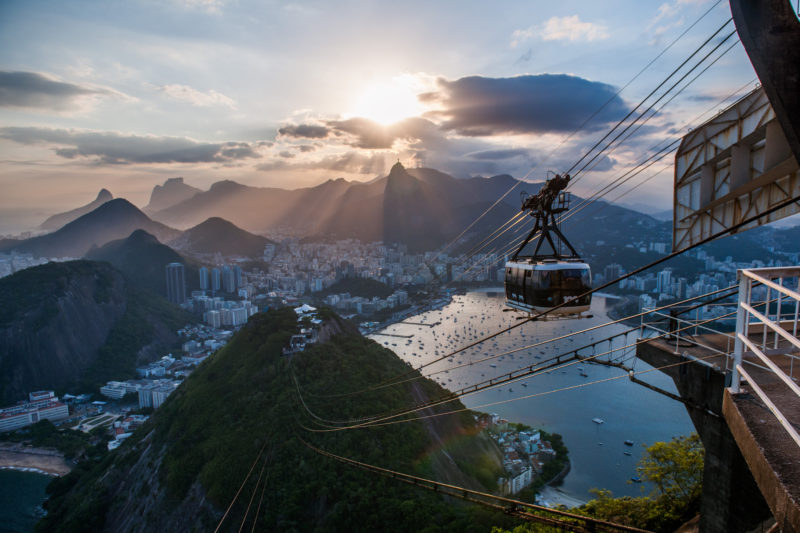 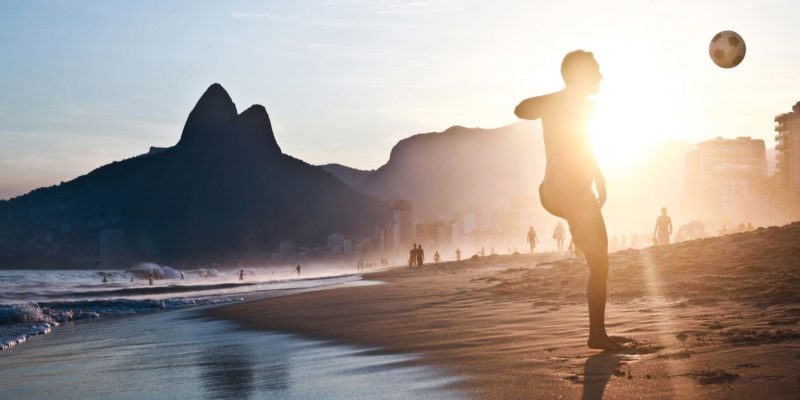 South America | Brazil | Activity and Adventure, Luxury Breaks, Outdoor Adventure, Walking and Trekking, Wildlife Safari Tours | Group Tour
This luxury experience invites you to forget what you know about Brazil. There is so much more than carnival and football! From the South, with its ...
from
£4235
/ person
duration
14 days
See more details 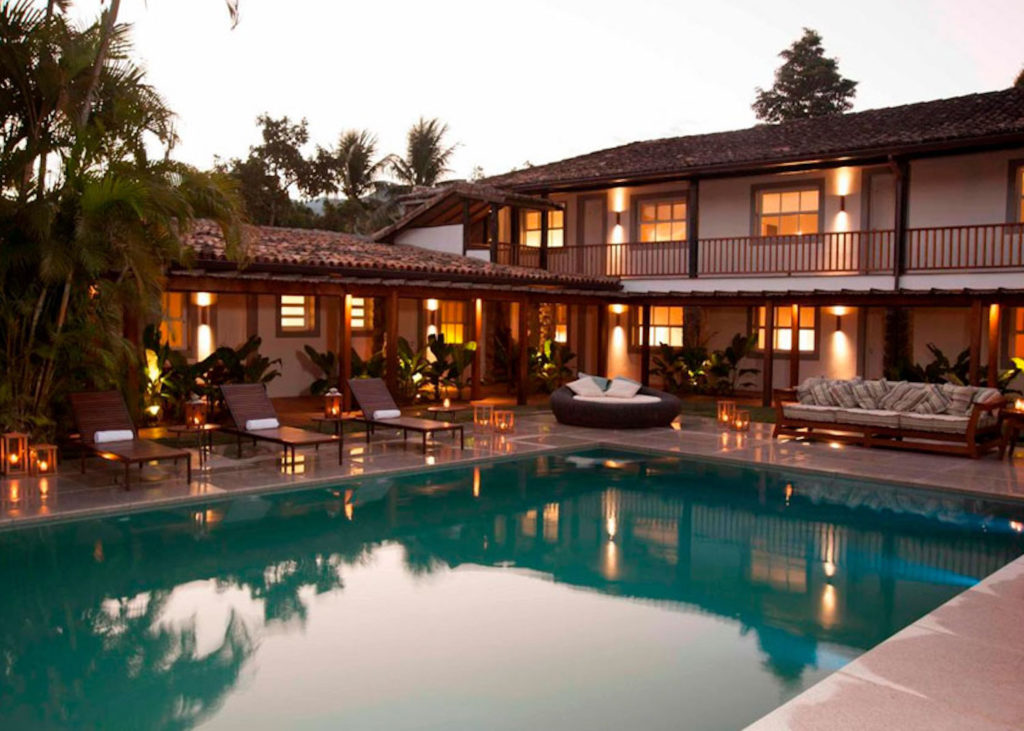 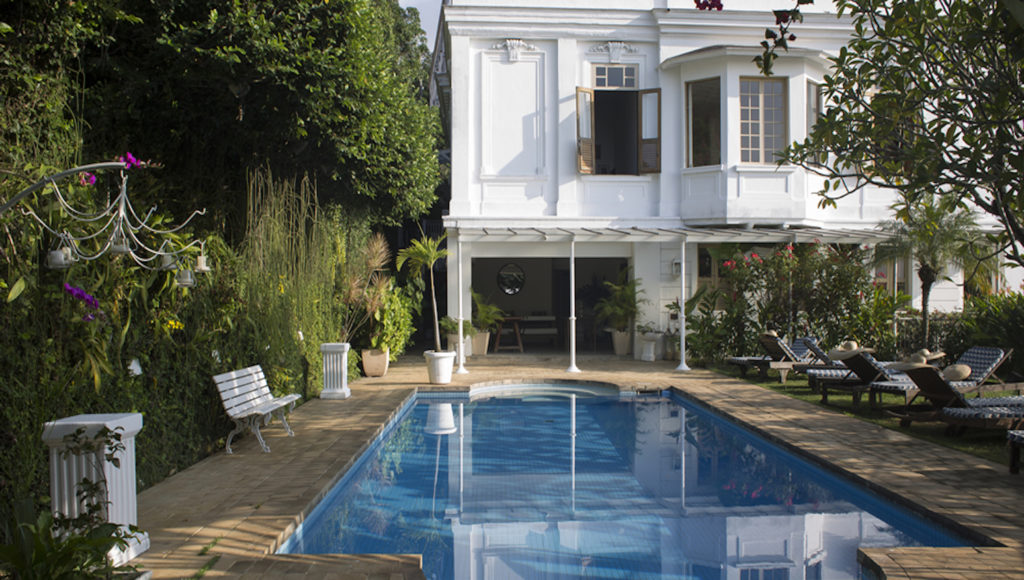 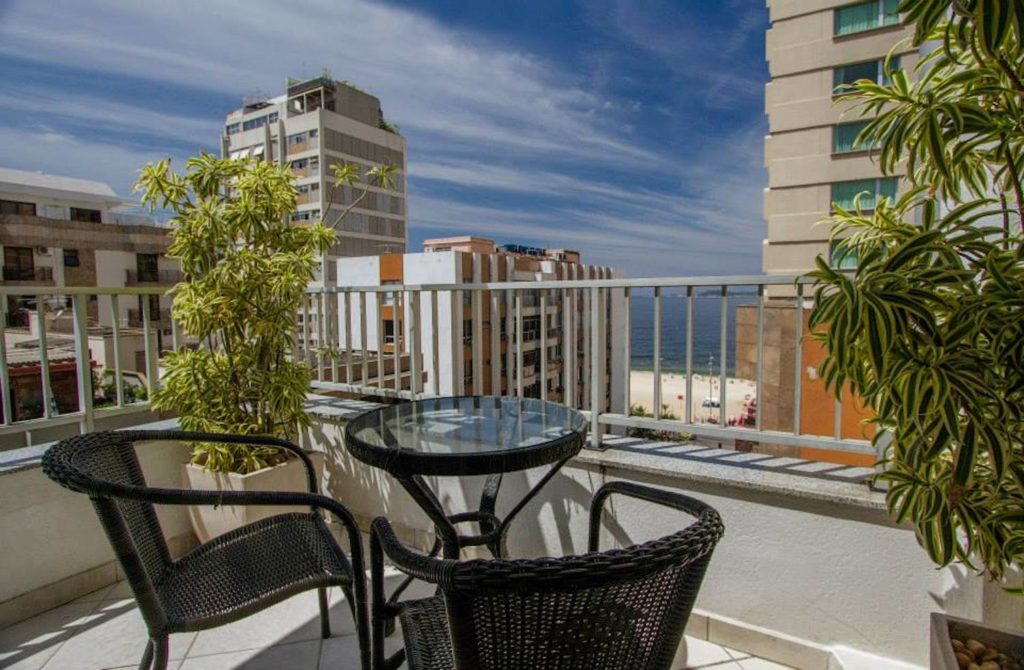 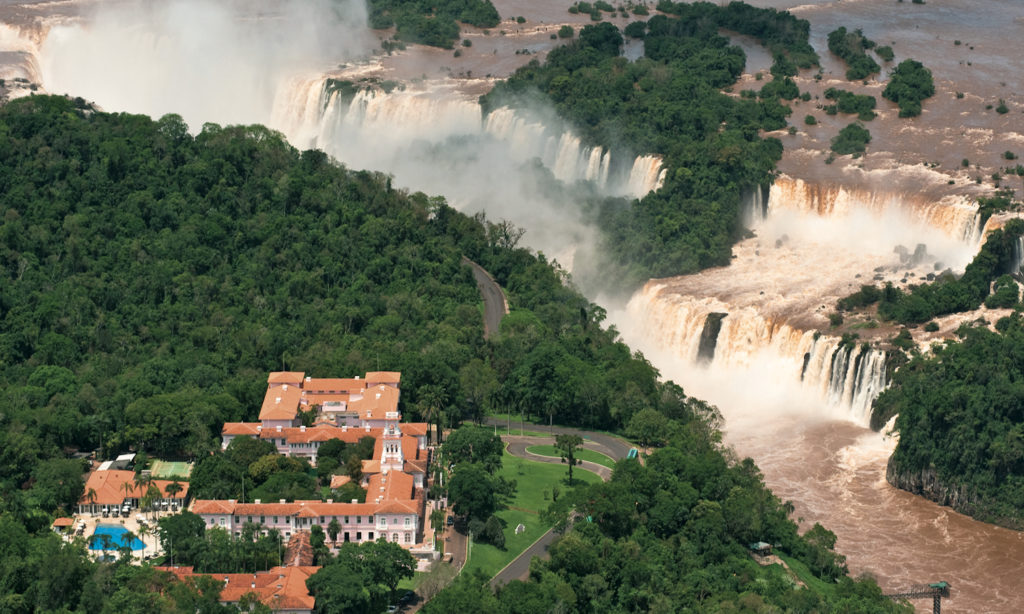 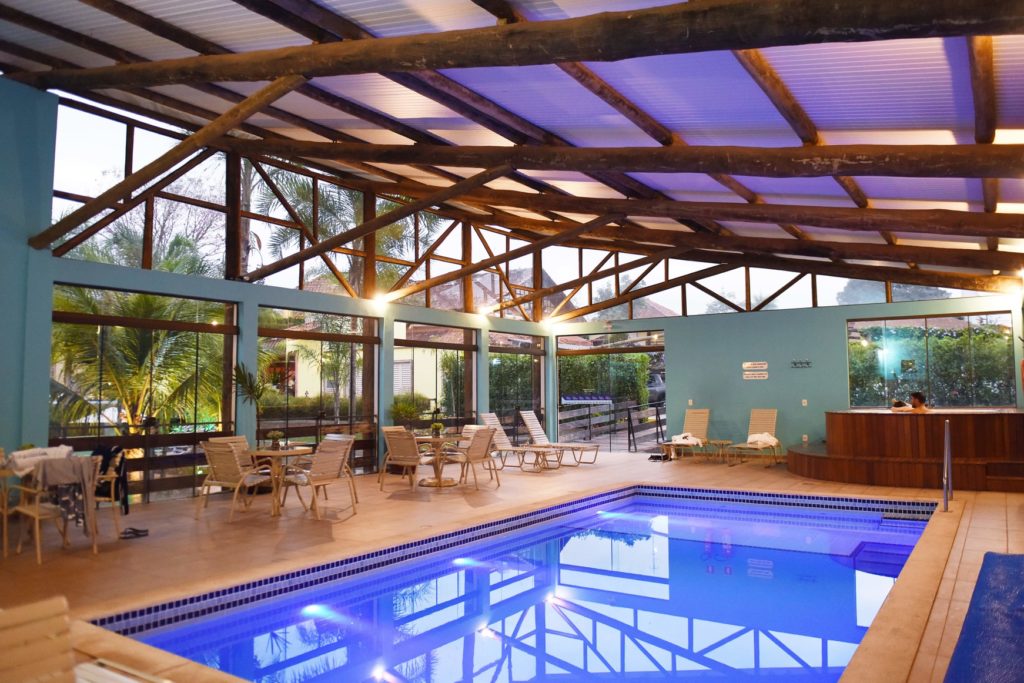 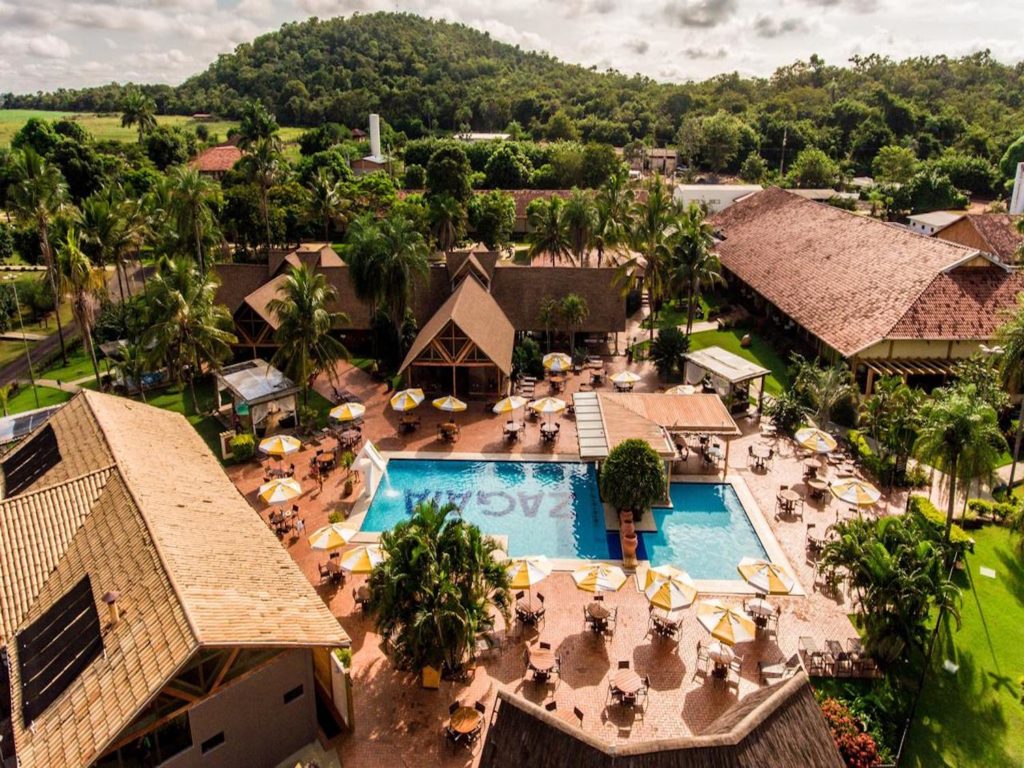 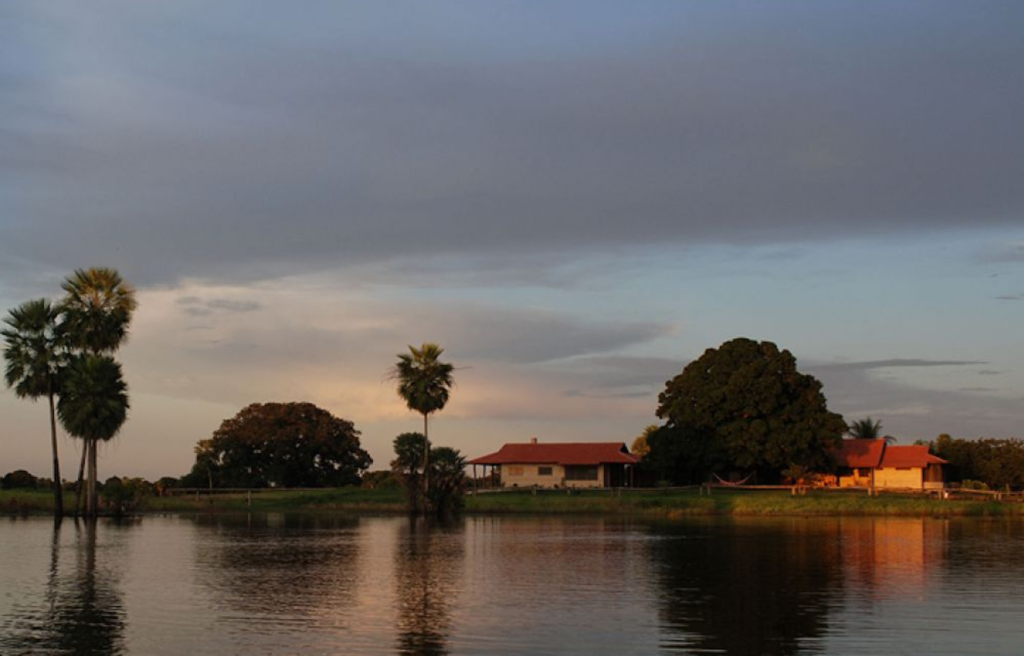 Brazil is a huge country with different climate zones. In the North, near the equator there is a wet and a dry season; from about São Paulo down to the south there is spring/summer/fall/winter. The weather constantly changes and is sometimes a surprise. It can be scorching hot, then simmer down, and get very cold. It could be sunny 1 minute, and start raining the second minute. The warm climate is perfect for the beach and playing outside.

Owing to Brazil’s continental dimensions, varied geography, history and people, the country’s culture is rich and diverse. It has huge regional variations (even among neighbouring States sometimes) and in spite of being mostly unified by a single language, some regions and States are so different from each other that they look like different countries altogether.

Music plays an important part in Brazilian identity. Styles like choro, samba and bossa nova are considered genuinely Brazilian. Caipira music is also in the roots of sertanejo, the national equivalent to country music. A mixture of martial arts, dance, music and game, capoeira was created by African slaves brought to Brazil, mainly from Portuguese Angola. Distinguished by vivacious complicated movements and accompanying music, it can be seen and practiced in many Brazilian cities.

Brazil’s cuisine is as varied as its geography and culture. While there are some quite unique dishes of regional origin, many dishes were brought by overseas immigrants and have been adapted to local tastes through the generations.

Brazil’s national dish is feijoada, a hearty stew made of black beans, pork and beef. It’s served with rice, garnished with collard greens and sliced oranges. The standard Brazilian set lunch is called prato feito, with its siblings comercial and executivo. Rice and brown beans (in Rio de Janeiro there is only black beans, other types are rare) in sauce, with a small steak. Sometimes farofa, spaghetti, vegetables and French fries will come along. Beef may be substituted for chicken, fish or others. Excellent seafood can be found in coastal towns, especially in the Northeast.

By Plane
Air service covers most of Brazil. Note that many flights make many stops en route, particularly in hubs such as São Paulo or Brasilia. Most airports with regular passenger traffic are operated by the federal Infraero. They have a very convenient website, with an English version. It lists all the airlines operating at each airport, and also has updated flight schedules.

If you intend to visit various cities within Brazil, you should consider getting a Brazil Air Pass, (offered by TAM or Gol) you purchase between 4 to 9 flight tickets which can be used at any time for any destination within Brazil served by the airline. A typical 4-ticket pass starts at around US$580 while the full 9-ticket passes will run at around US$1150. In addition, Gol also offers a cheaper flight pass good for travel only within the Northeast of the country. These passes can only be obtained before arrival in the country, and you must prove that you have already purchased international return trip tickets or tickets for onward travel.

By Car
Brazil has the largest road network in Latin America with over 1.6 million kilometres. A car is a good idea if you want to explore scenic areas, such as, the historic cities of Minas Gerais, the Rio-Santos highway, or the beaches in Northeast Brazil. There are the usual car rental companies at the airports.

By Train
Brazil’s railway system was mostly wrecked during the military regimes. Today there are few passenger lines left.

By Bus
Long-distance buses are a convenient, economical, and sometimes (usually if you buy the most expensive ticket), rather comfortable way to travel between regions. The bus terminal (rodoviária) in cities play a role akin to train stations in many countries. You should check travel distance and time while traveling within Brazil, going from Rio de Janeiro to the south region could take more than 24 hours, so it may worth going by plane if you can afford it.

Brazil has a very good long distance bus network. Basically, any city of more than 100,000 people will have direct lines to the nearest few state capitals, and also to other large cities within the same range. Pretty much any little settlement has public transport of some kind to the nearest real bus station.

By Boat
In the Amazon region as well as on the coast west of Sao Luis, boat travel is often the only way to get around.