Zambia is a huge country, shaped interestingly like a butterfly. It is home of the glorious Victorian Falls, one of the seven natural wonders of the world. Proud of its African heritage, it has had its political struggles. The people rose to gain independence from Britain in 1964, and it only became a multi-party democracy in 1991.

Many Zambians rely on traditional farming and for these people daily life can be a struggle, particularly when crops fail or illnesses spread. But is also has a strong mining industry, and its football team is fondly known as the “Copper Bullets” due to its heavy mining of this particular mineral.

Though English is its official language, it is a country full of up to 72 local dialects and/or languages, with Bemba being the most prevalent. 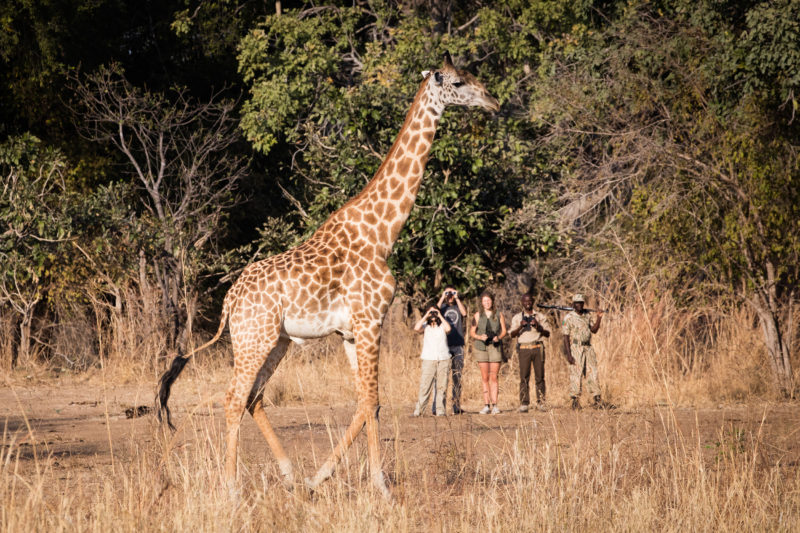 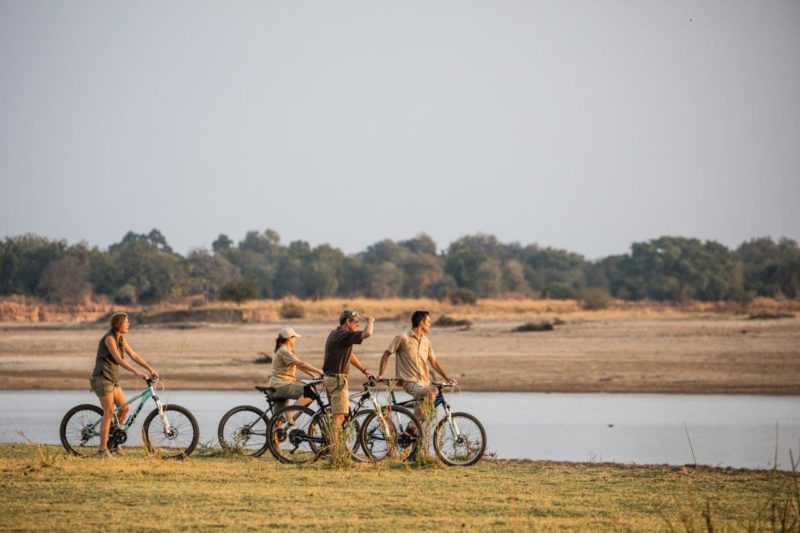 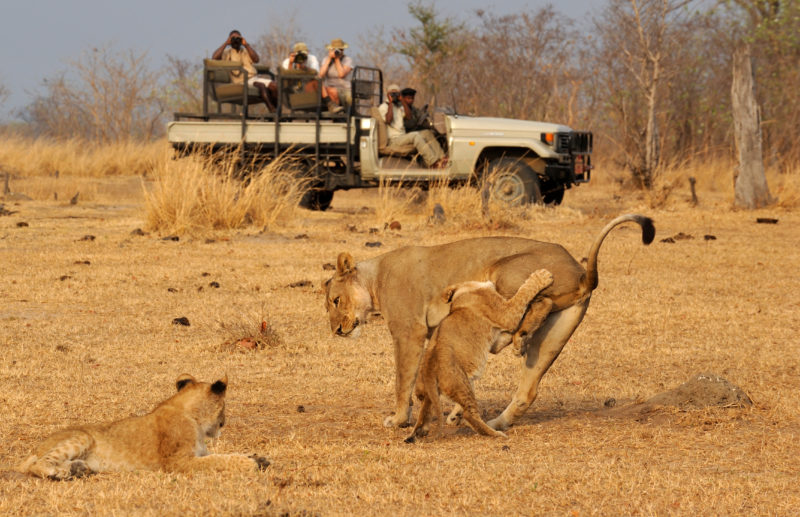 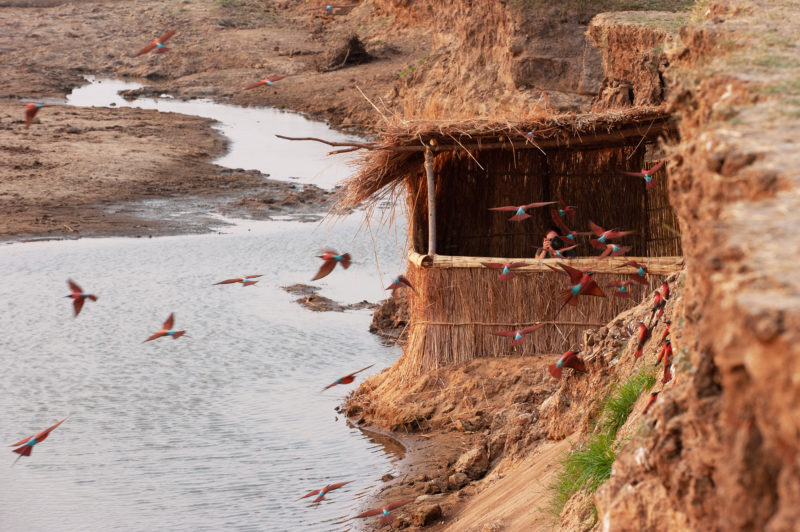 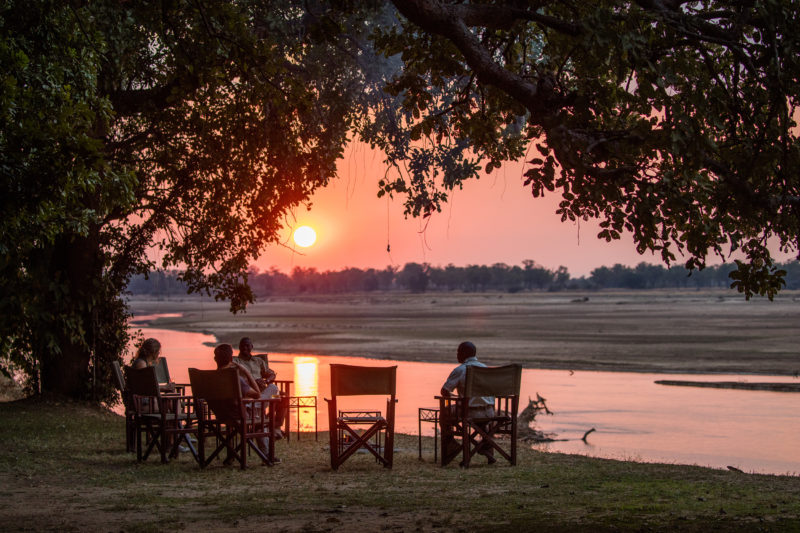 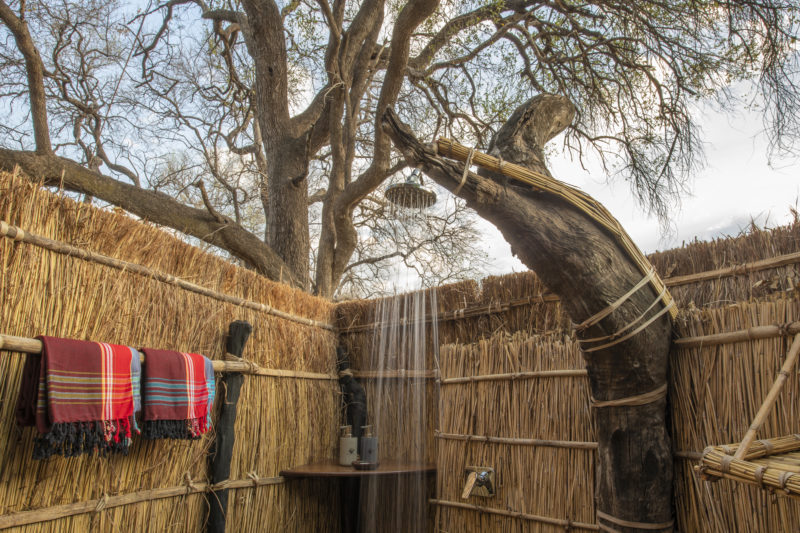 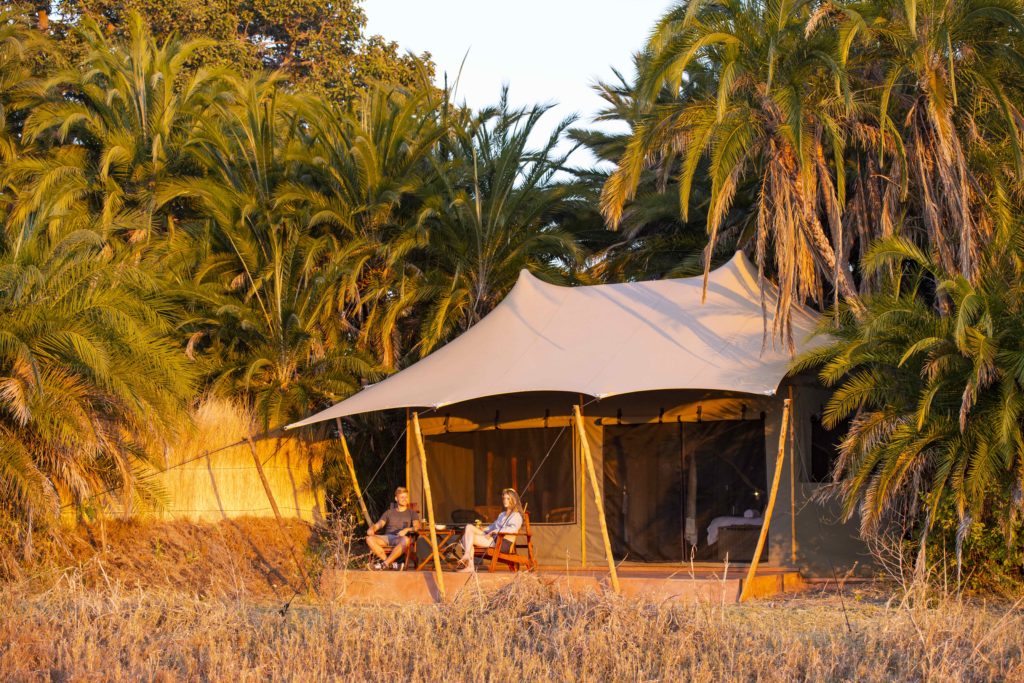 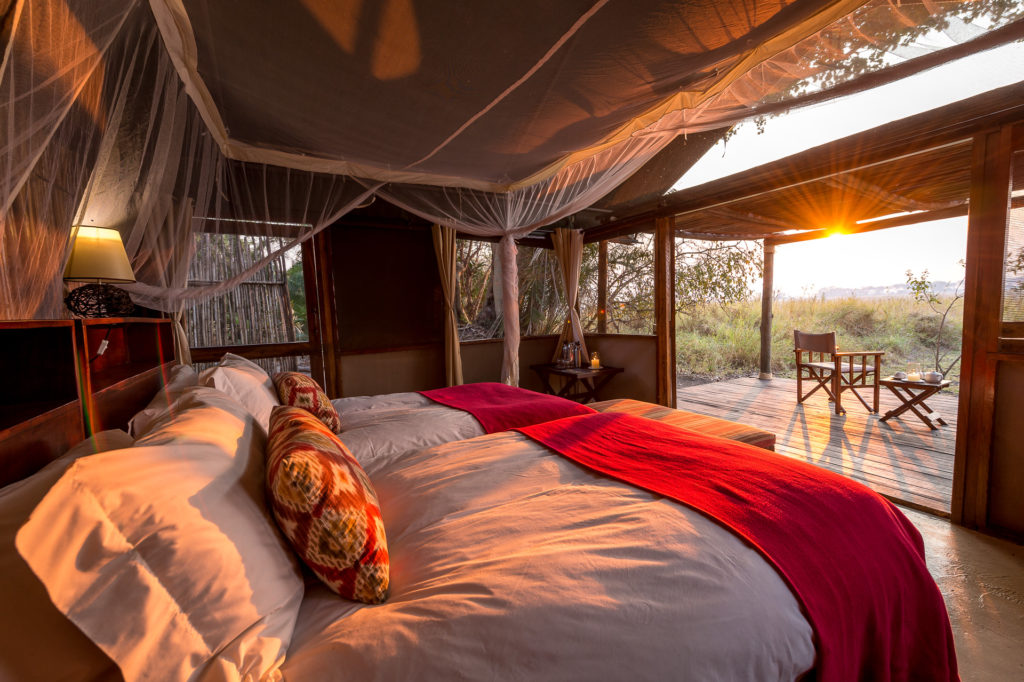 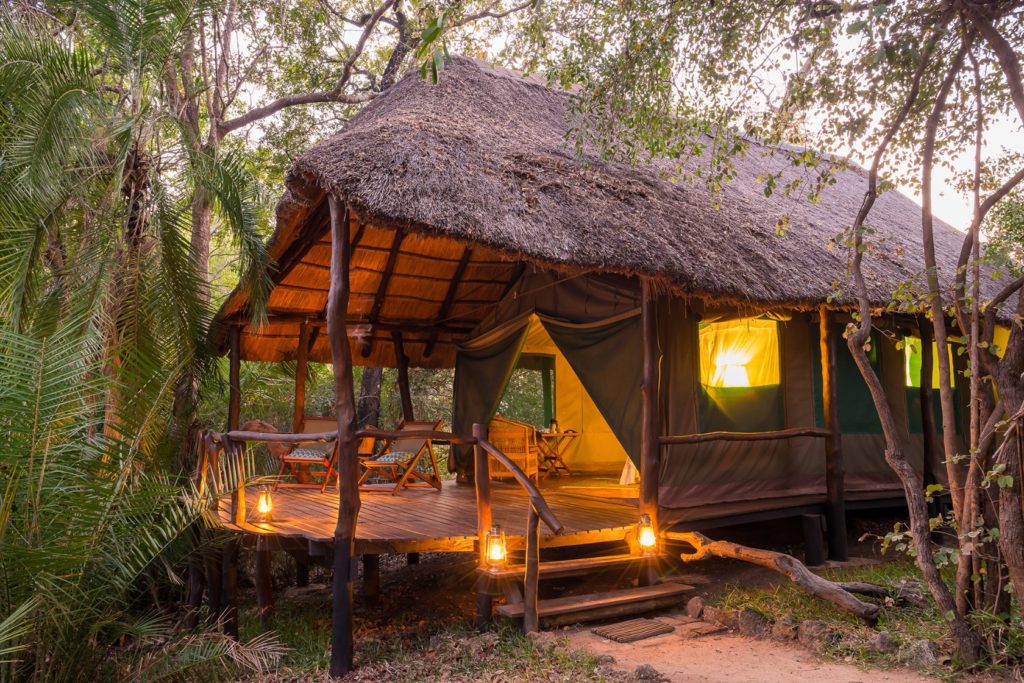 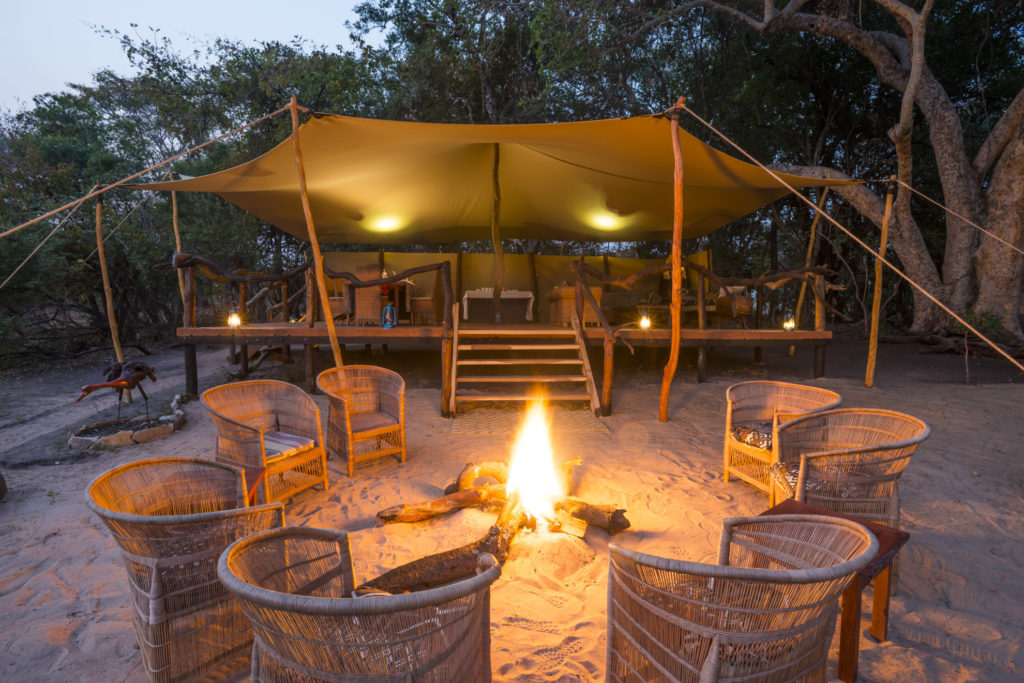 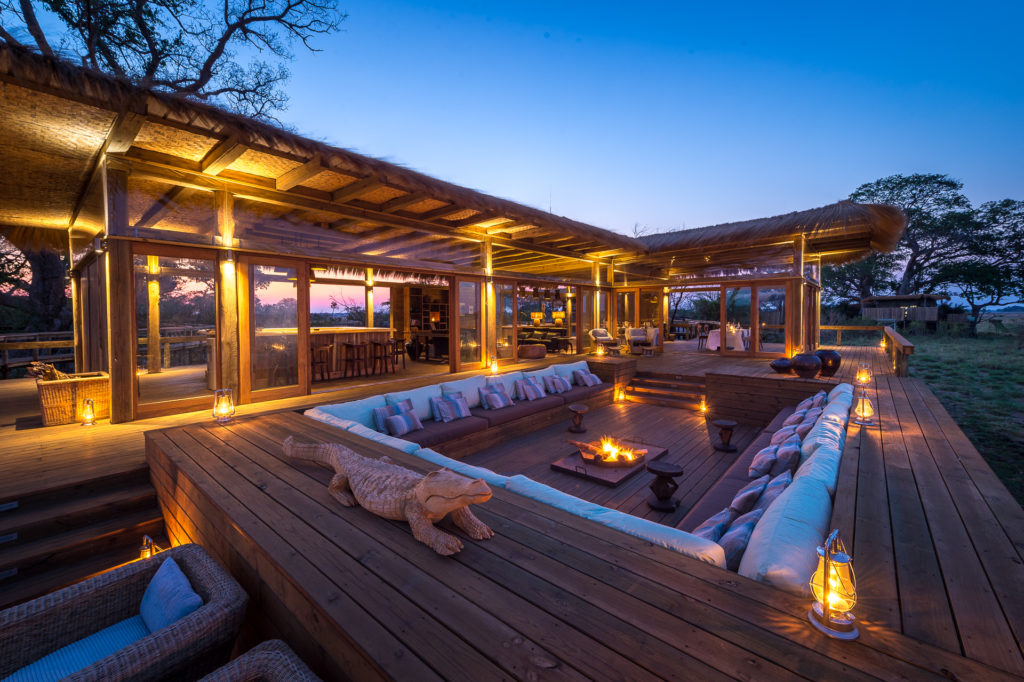 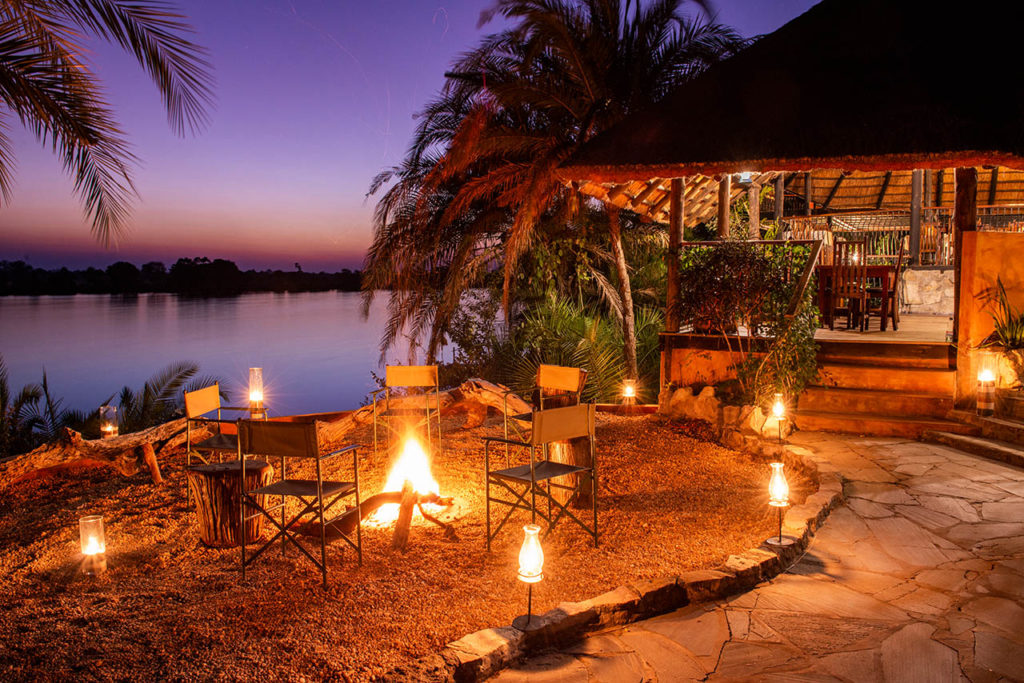 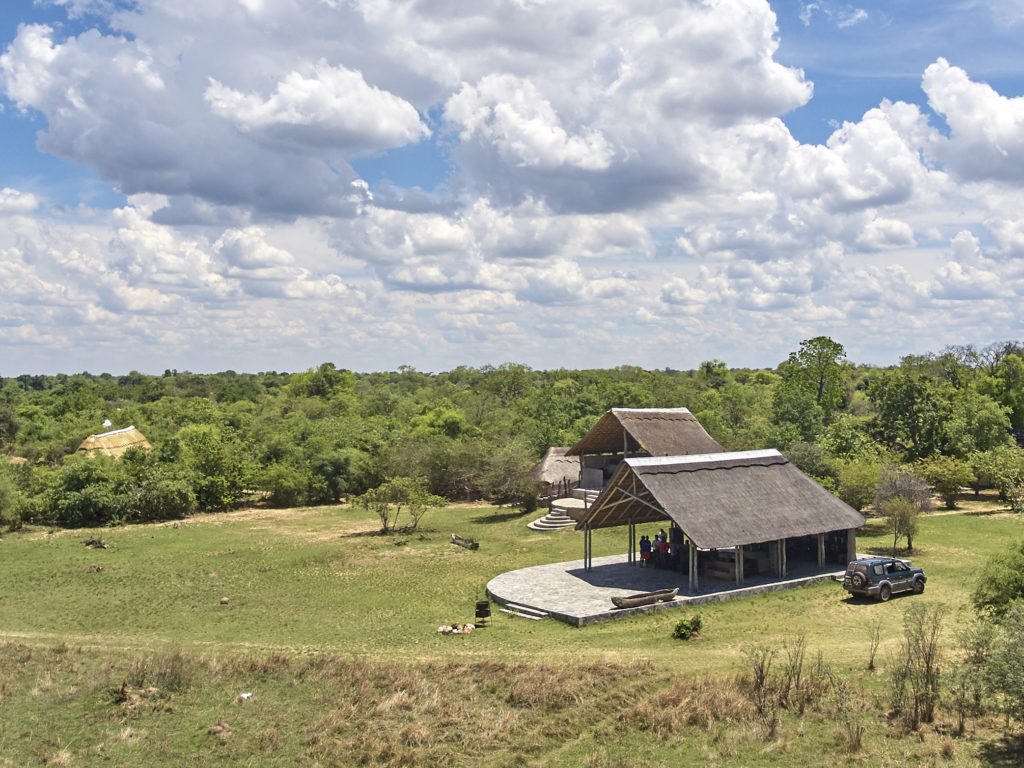 Though it can be hot in the lower valleys, much of the land lies across high plateaus where weather can be easier for first timers to the african heat.

Zambia is known as a land of three seasons that fall broadly into these three periods:

Rainy season (December–April): During these months it is warm and wet, with temperatures in Lusaka generally in the low 20s°C. Most yearly rainfall occurs at this time. But sunshine is still frequent – Lusaka sees around five hours per day in January.

Cool dry season (May–August): In the middle months of the year, temperatures drop, averaging around 16°C in Lusaka. July is usually the coldest month, with clear skies at night giving the occasional ground frost, even in the valleys.

Hot dry season (Sept–November): Just two months separate the coldest month (July), from the hottest (October) as temperatures rise rapidly and reach into the 30s°C. High humidity can make this one of the least comfortable times of the year. The first rains clear the air and wash away the dust.

Following the arrival of missionaries in the 1800s, Zambia was influenced to be predominantly Christian, so Easter and Christmas holidays are celebrated. But many people also retain more cultural beliefs and customs.

Traditional ceremonies are held annually in various regions. Some mark when children become adults or commemorate a season, for example Shimuenga gives thanks for the safe delivery of crops and livestock. Others mark an historical event – Umutomboko celebrates the Lunda’s conquering of the west.

But perhaps the most famous traditional ceremony is the Kuomboka, This ceremony dates back more than 300 years when the Lozi people first settled in the upper regions of the Zambezi. In this event, the Lozi people make their way in boats along the Zambezi for a ceremonial trip away from the annual floods. Kuomboka literally means ‘to get out of the water onto dry ground’. The Litunga (king) and his family lead the procession in a barge with white-dressed paddlers.

As in many countries, sport is hugely important. Football is the country’s main passion and Zambians were ecstatic when their team won the 2012 Africa Cup of Nations. This win was very moving due to a national tragedy years earlier where its national team was killed in an airplane accident.

For many Zambians, the staple food is maize/corn. The local cuisine is based on nshima, a stiff porridge made from ground maize. Other local dishes include ifisashi (green vegetables in peanut sauce) and samp (a crushed maize and bean dish).

If you’re brave enough, Insects such as grasshoppers, caterpillars, cicadas and flying ants are considered delicacies in Zambia. In fact during the rainy season, Zambians look forward to the once-a-year feast of fried termites.

Buses/coaches provide transport between the major towns and minibuses or taxis (usually painted blue) offer local rides. For travelling cross-country, a 4×4 vehicle is a must. Roads can be heavily potholed and fewer than half are tarred or gravelled. As in many new countries, tourists must be wary about being overcharged. If in doubt, always confirm the price beforehand or ask that the taximeter be switched on to avoid overcharging.