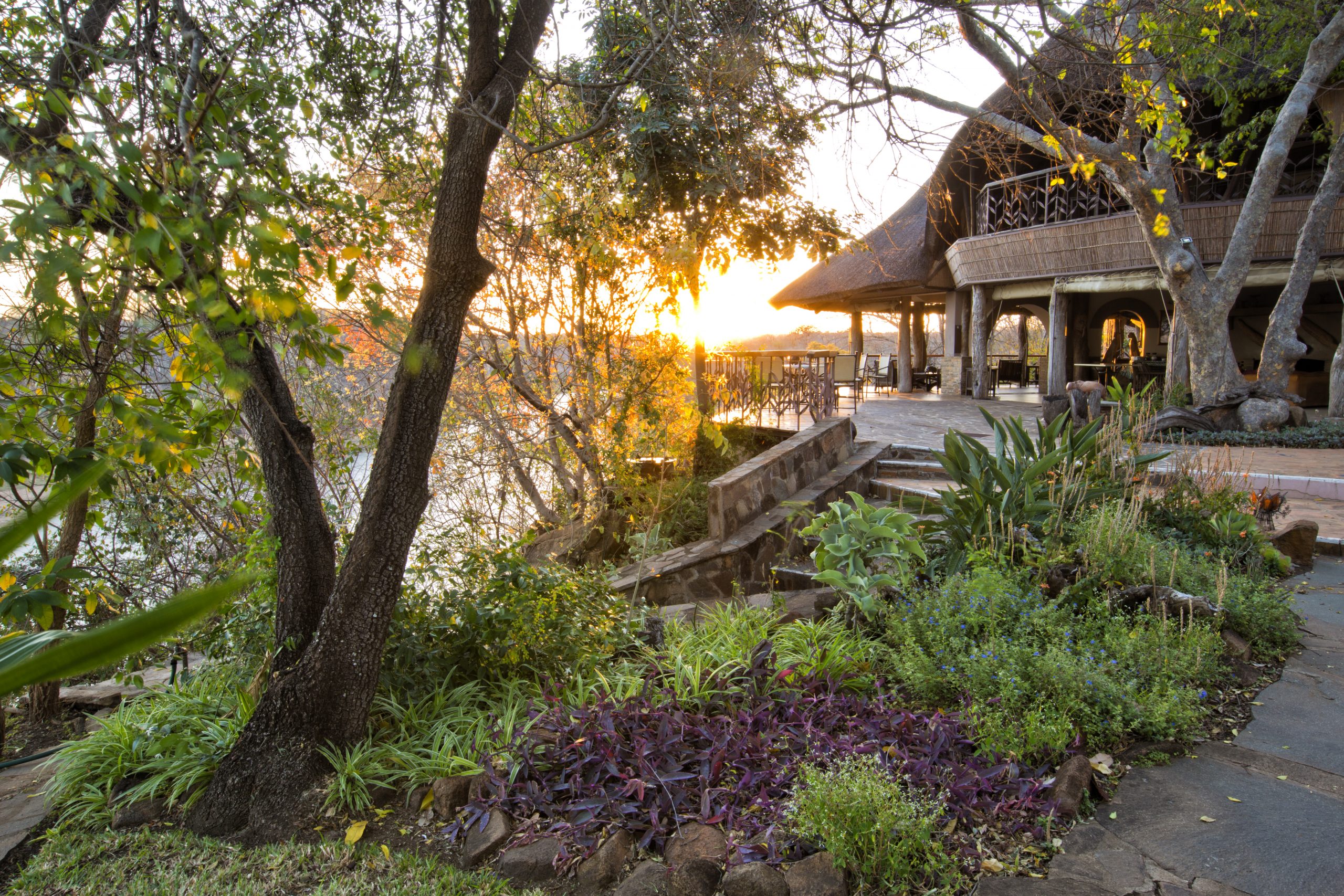 A luxury safari lodge on the edge of the stunning wilderness of Gonarezhou National Park, in South-East Zimbabwe. We offer guests access to the pristine wilderness of Gonarezhou, with the authentic animal interaction which goes with a park which is rarely visited. Gonarezhou is a gem amongst African parks, and offers experienced safari travellers and increasingly rare ability to explore untouched Africa. In addition, through the work of Chilo director, Clive Stockil, there is a very powerful community and conservation story which is at the centre of how the lodge operates.

Chilo Gorge Tented Camp is a semi-luxury seasonal tented camp on the banks of the Runde River. This is an ‘old Africa’ camping experience, with a good standard of comfort, and a great place from which to explore Gonarezhou by vehicle and on foot.

Games Drives
At over 5,000 km², Gonarezhou is the second largest National Park in Zimbabwe, cutting a swathe of sandstone cliffs, scrub and baobab trees along the country’s southeastern border with Mozambique. Largely undiscovered by the outside world, this striking land is one of the last great pristine wildernesses in Africa and takes in a huge diversity of habitats. Lions, cheetah, wild dogs, hyena, buffalo, hippo and giraffe can all be seen within the boundaries of Gonarezhou, but this country is known, first and foremost, as the Land of the Elephant. These massive, intelligent creatures are called Nzhou in Shona, and give their name to the National Park where they number in their thousands. Gonarezhou National Park is one of Africa’s last remaining true pristine wilderness areas. 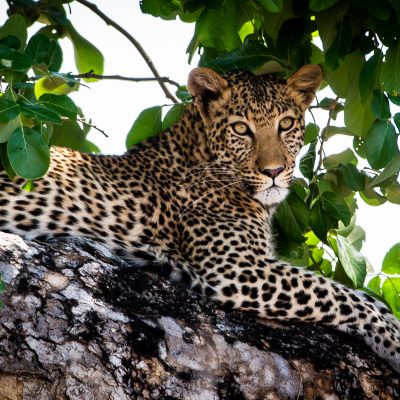