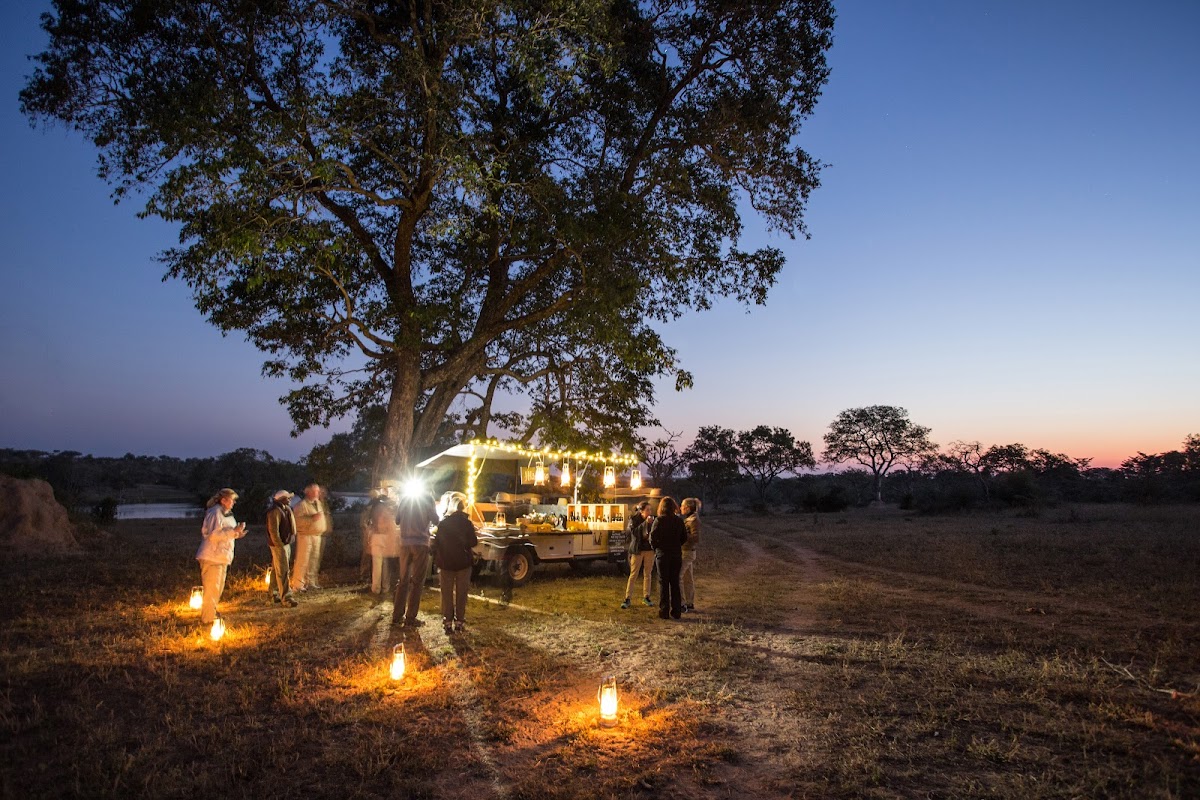 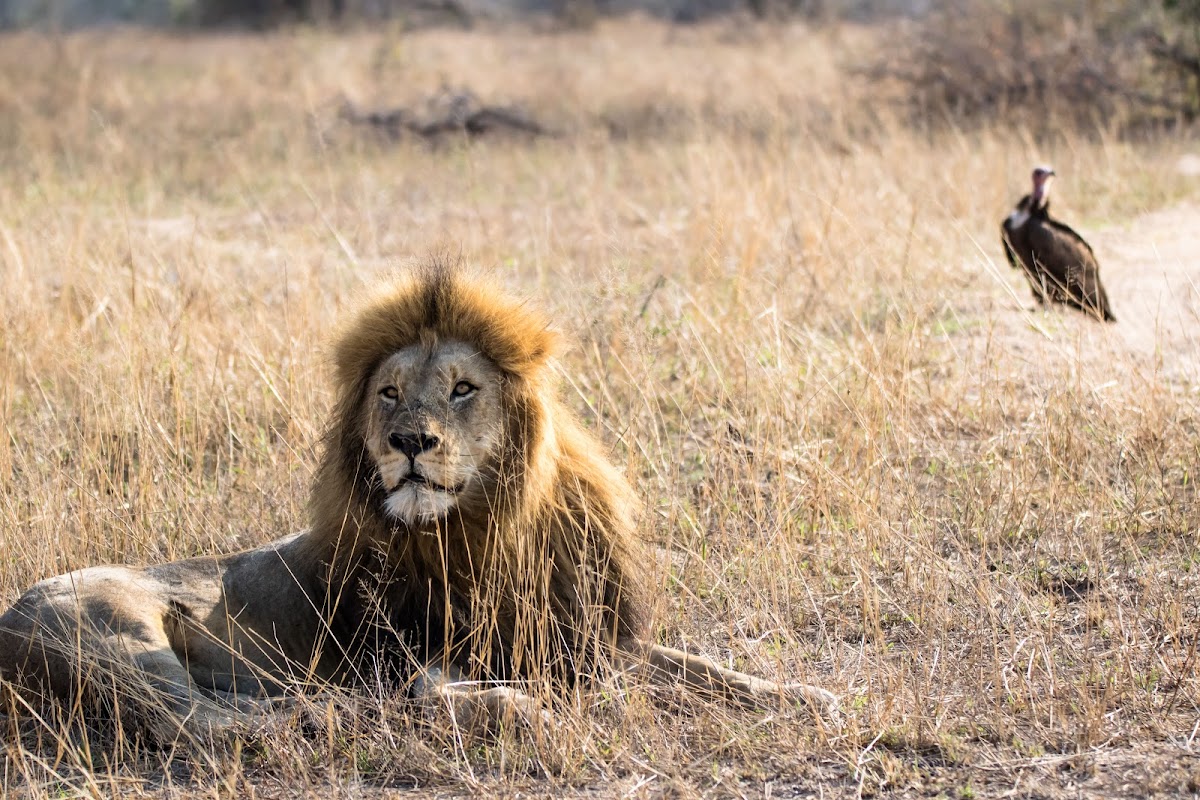 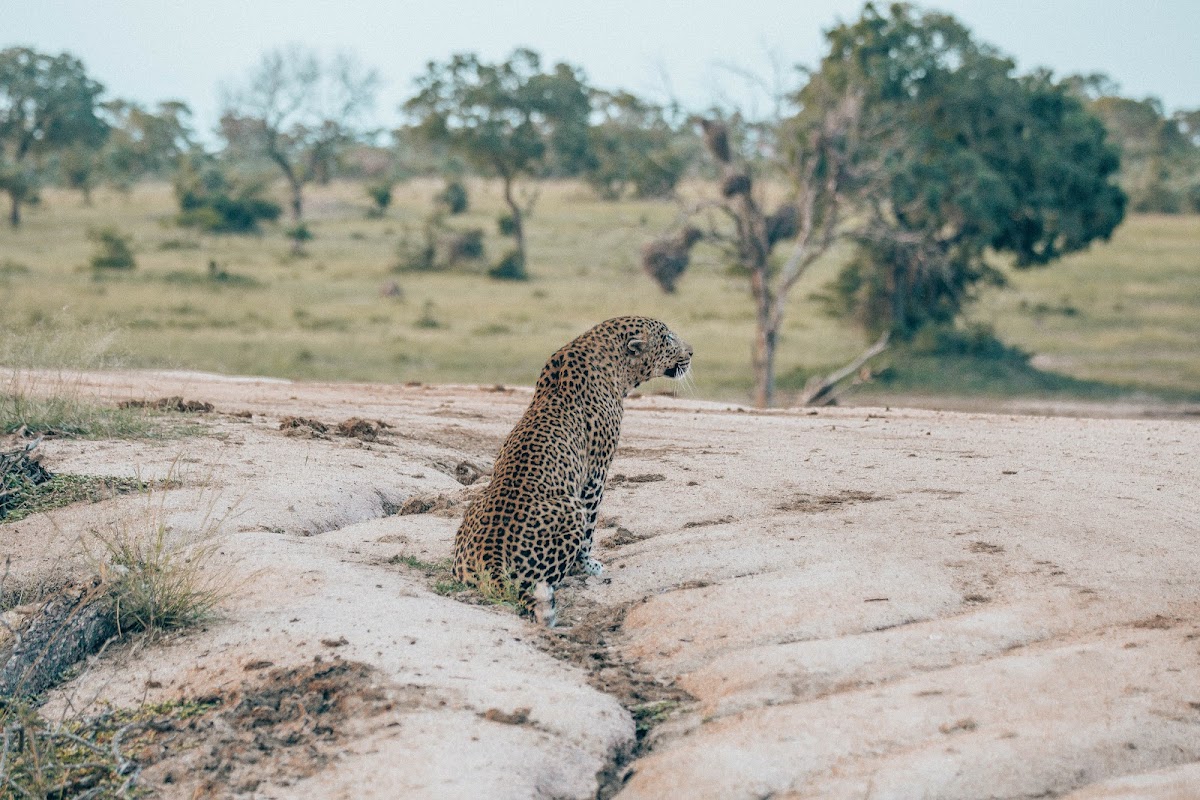 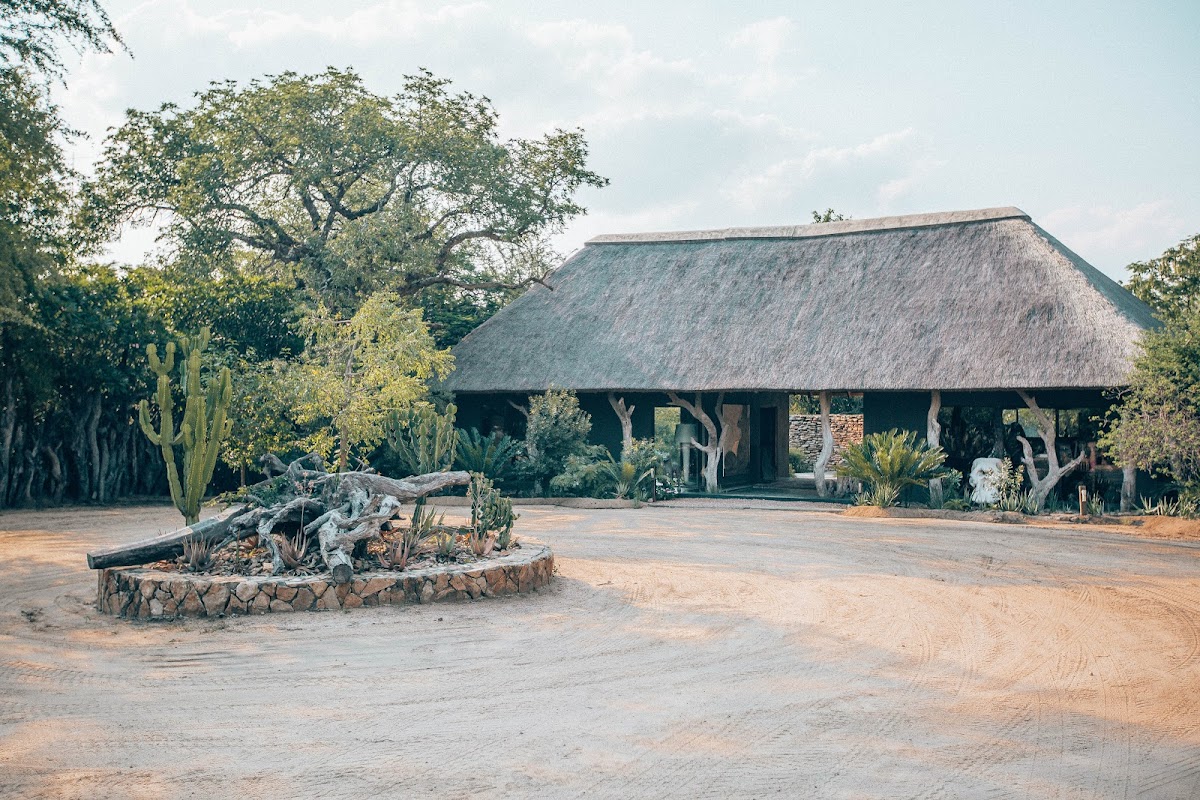 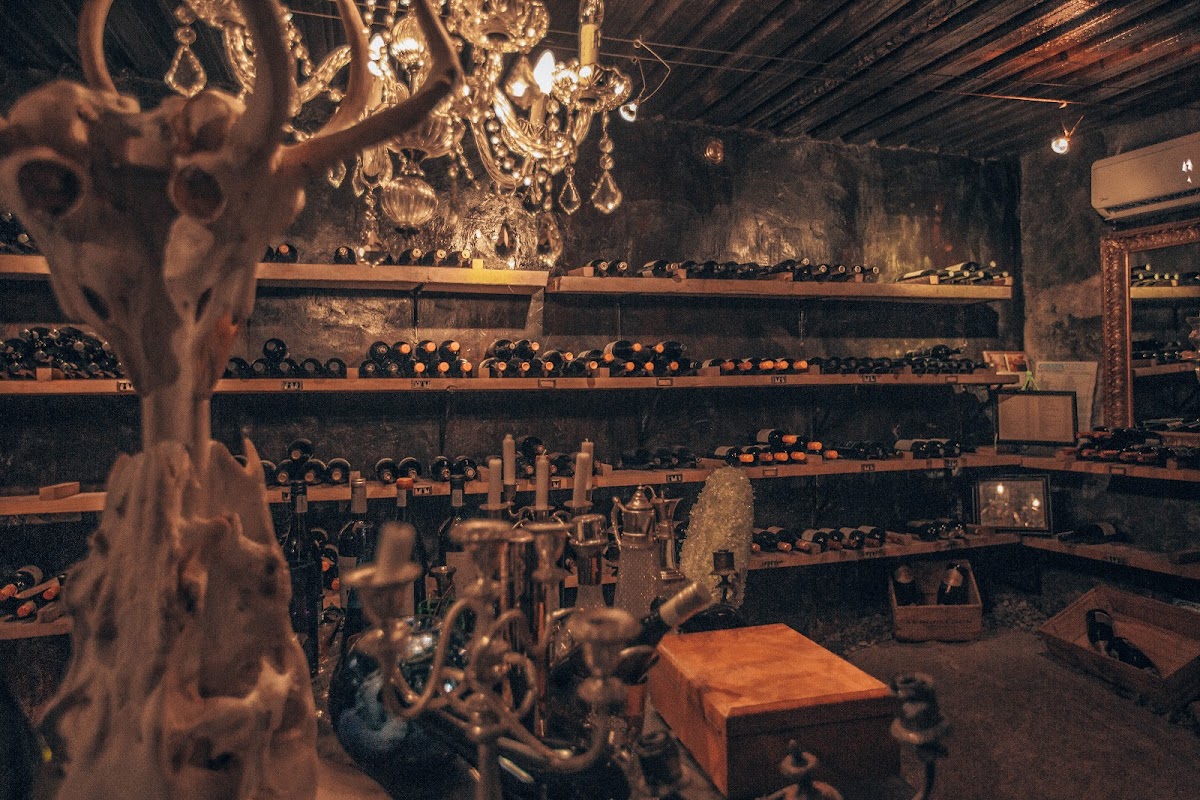 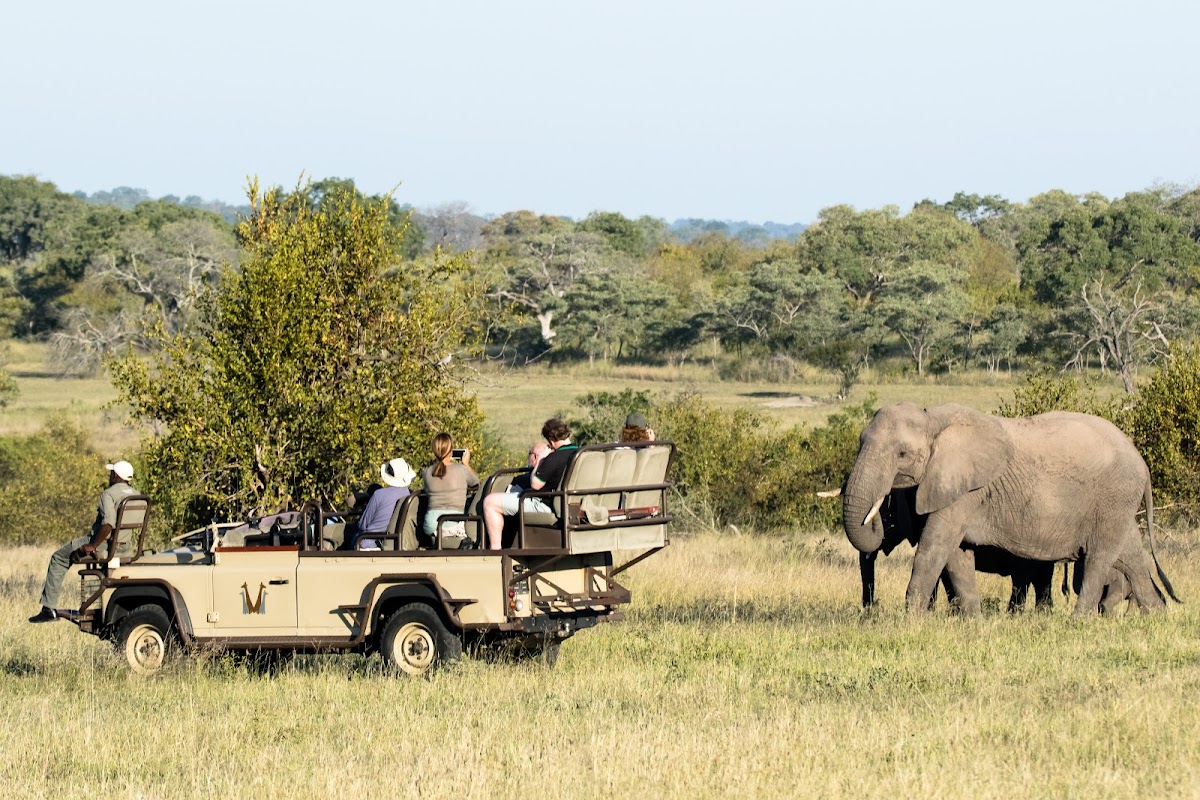 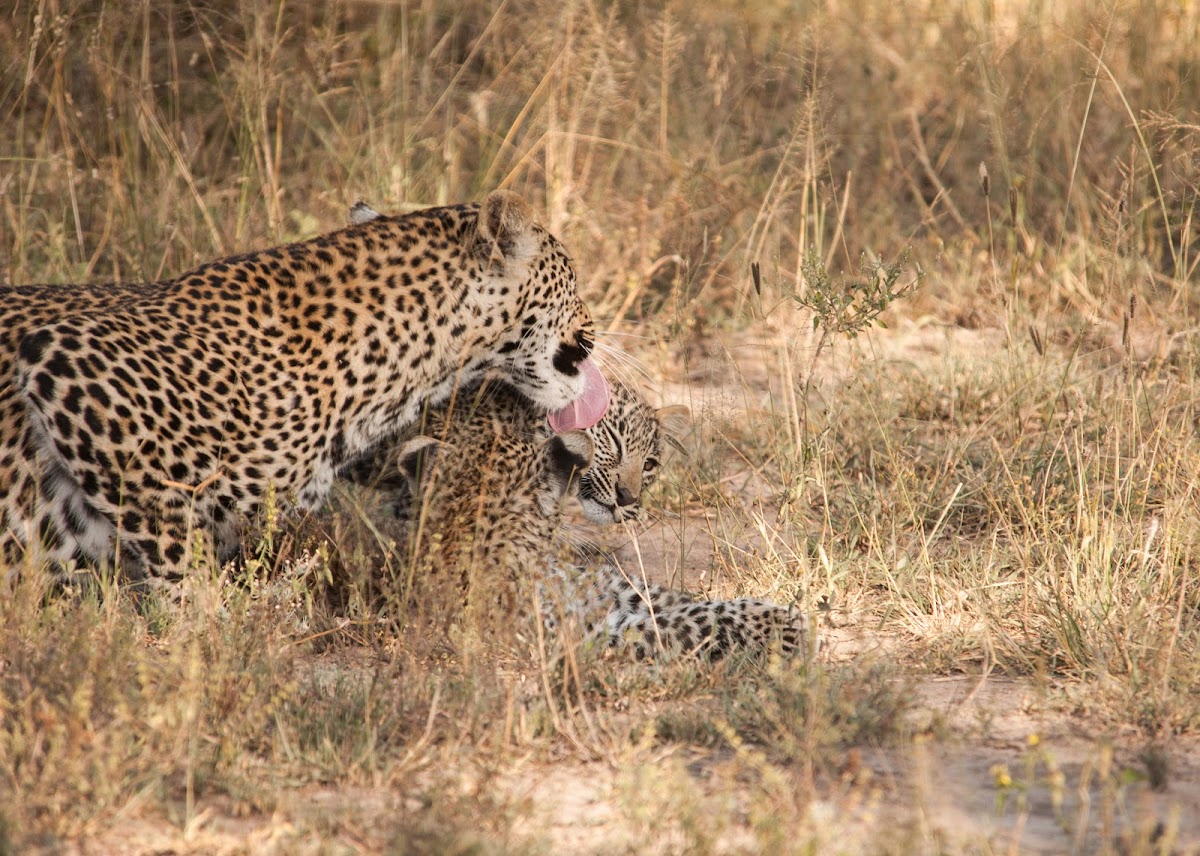 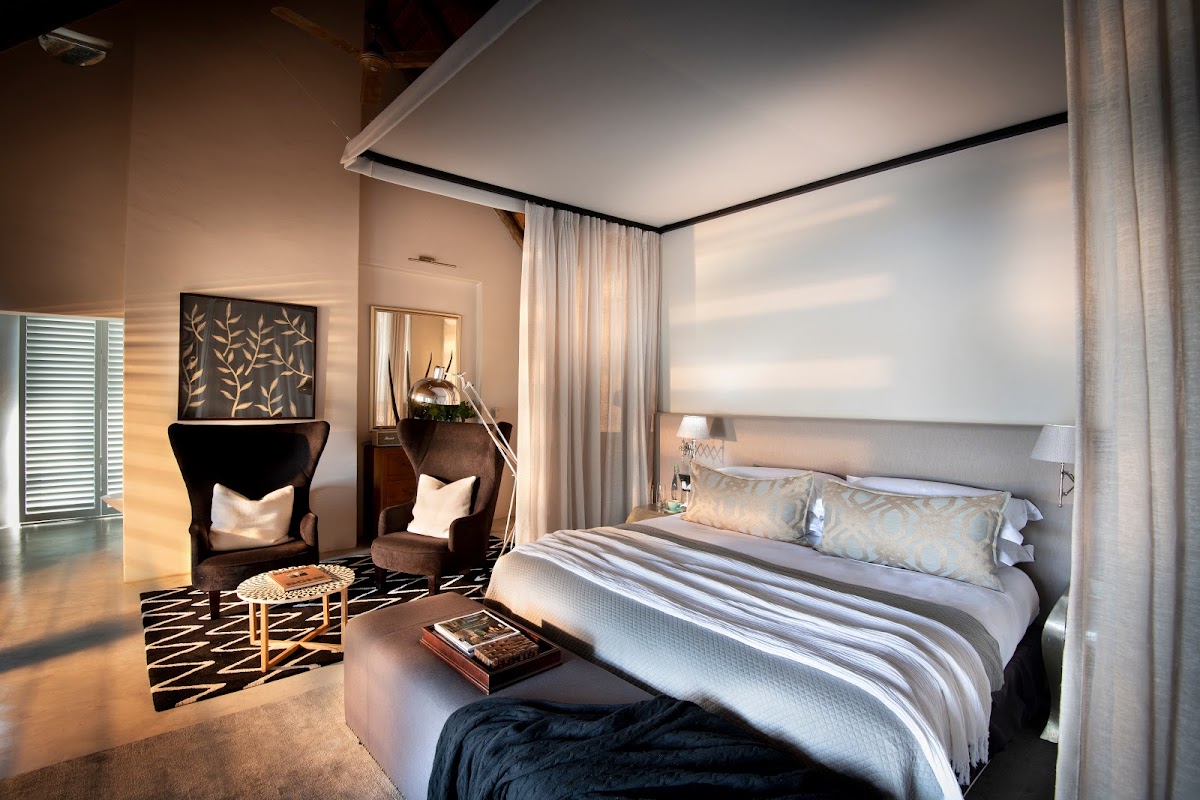 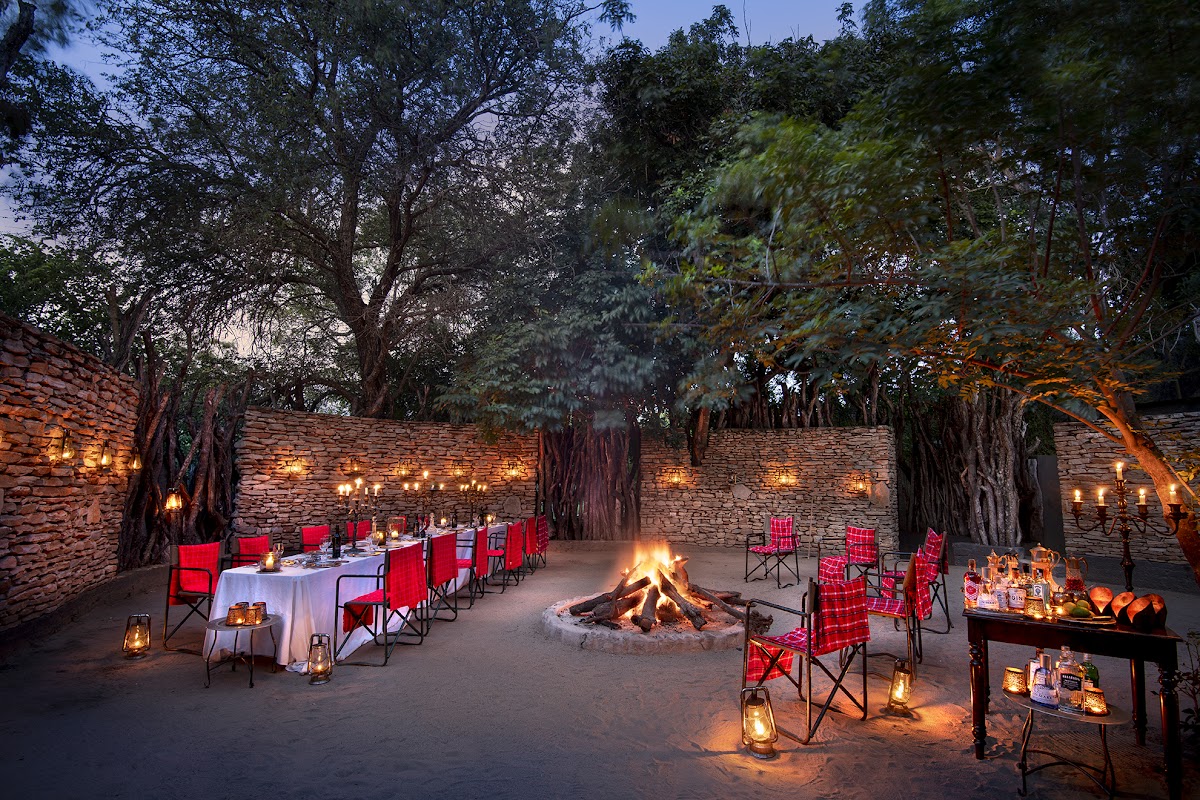 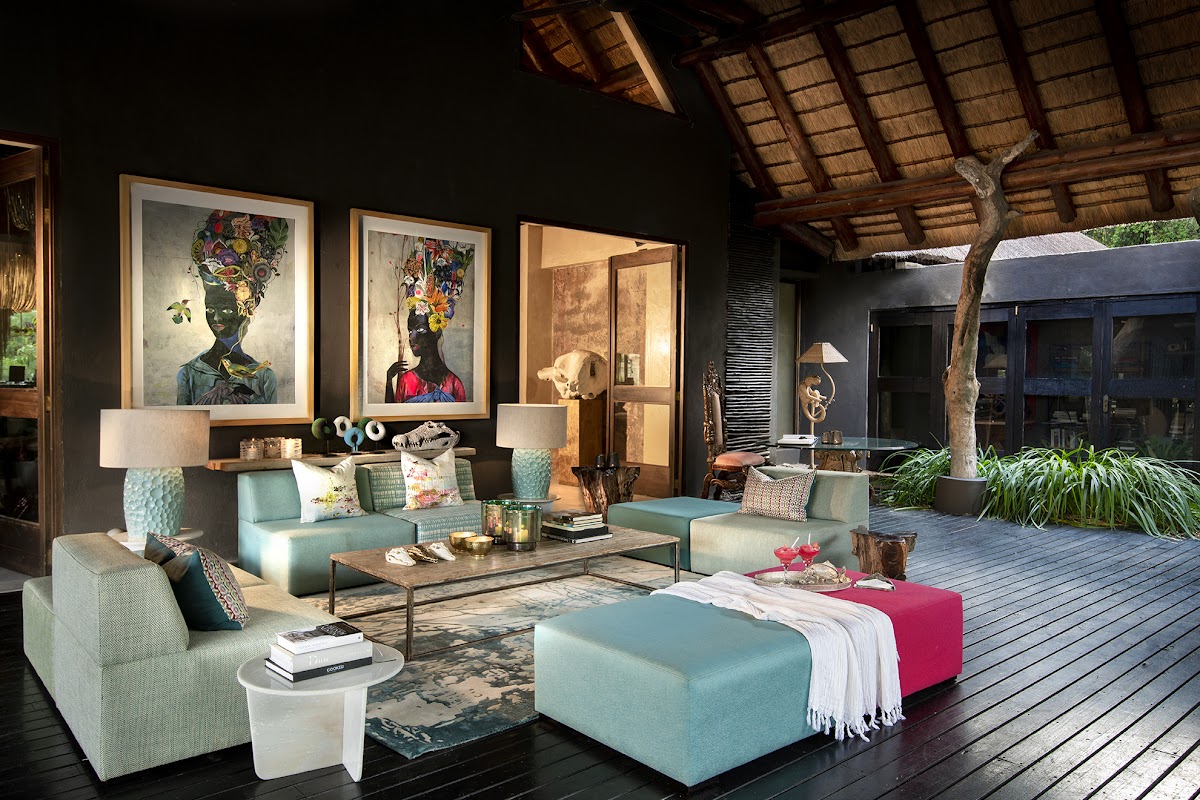 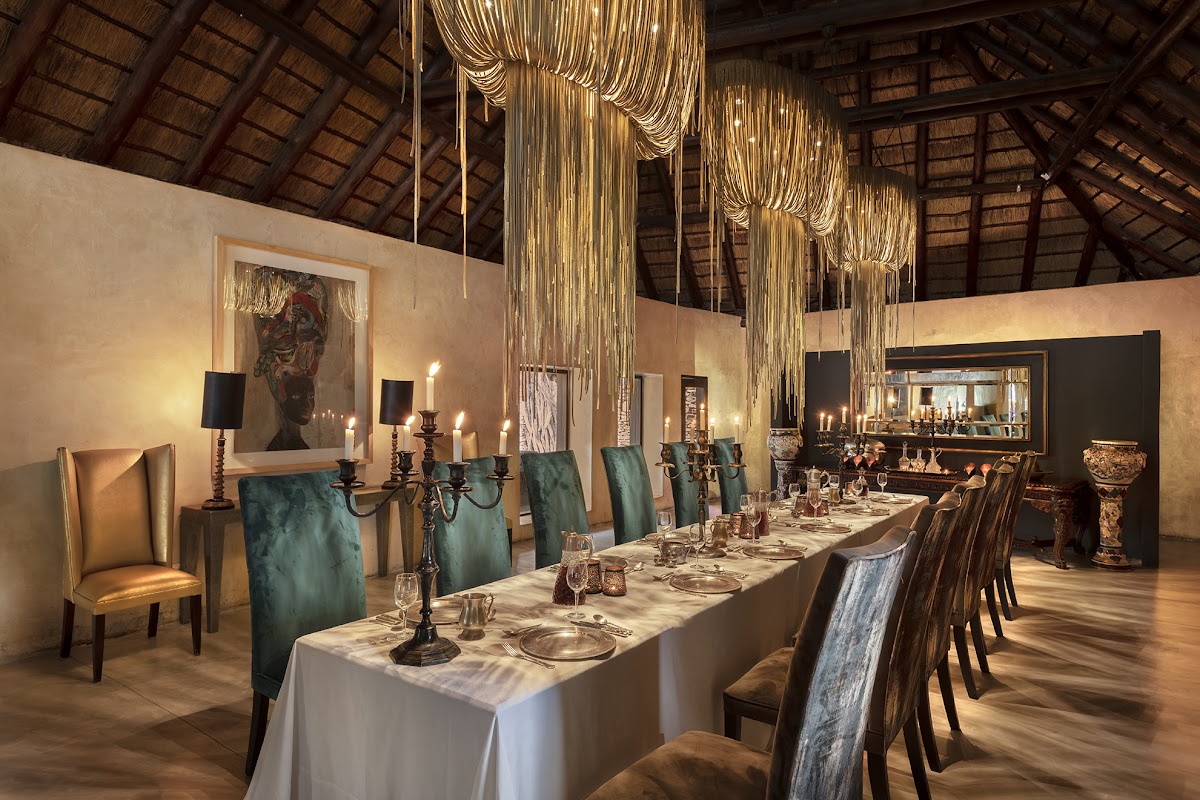 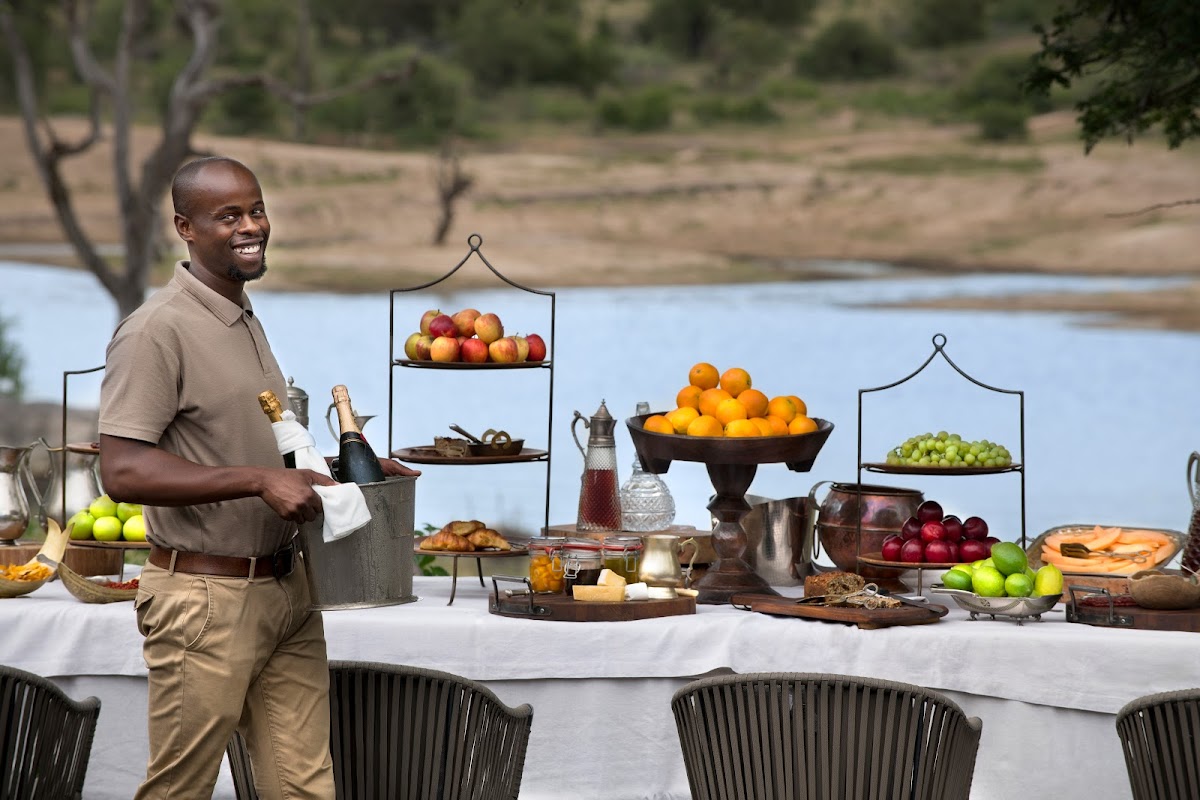 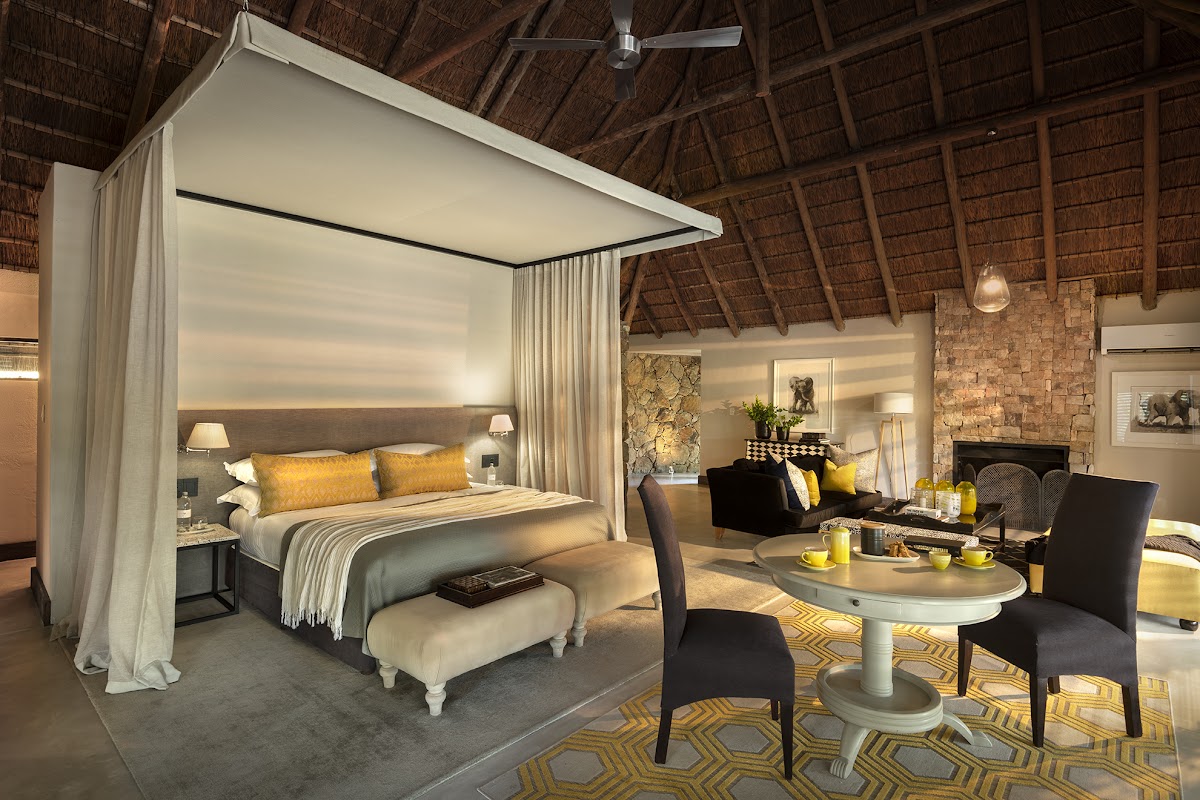 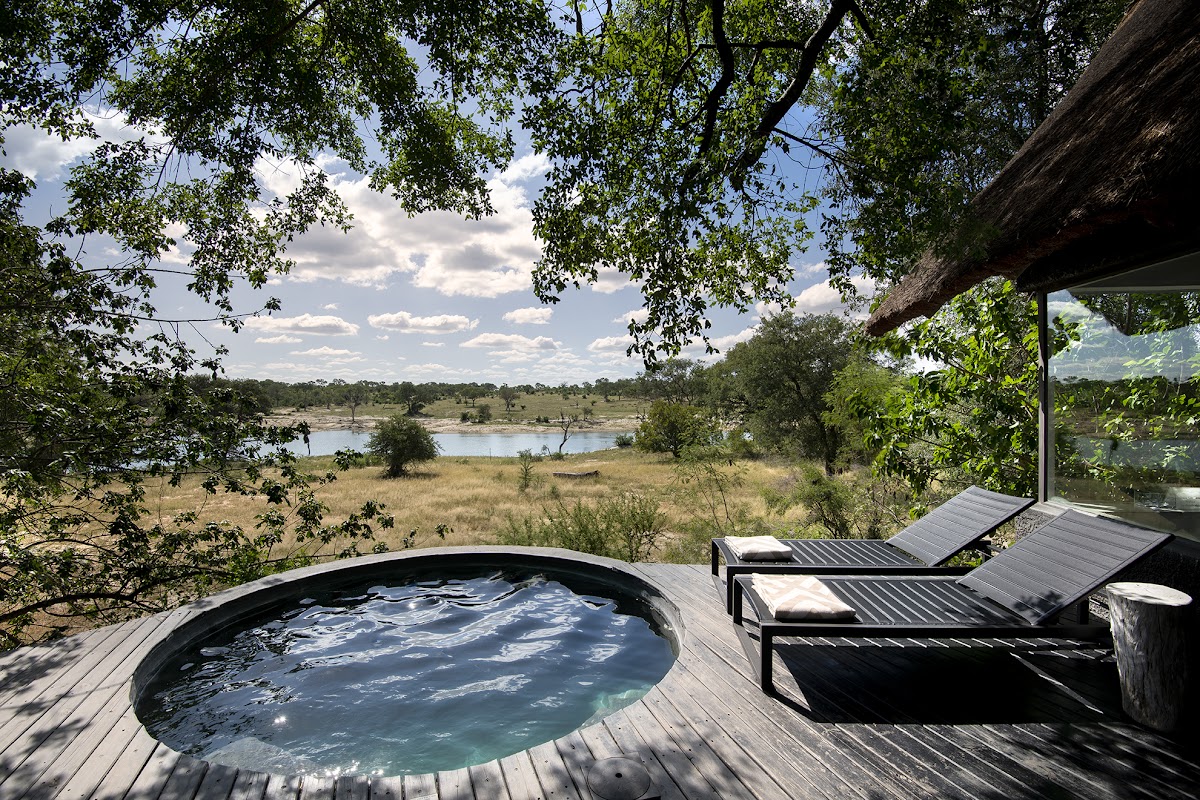 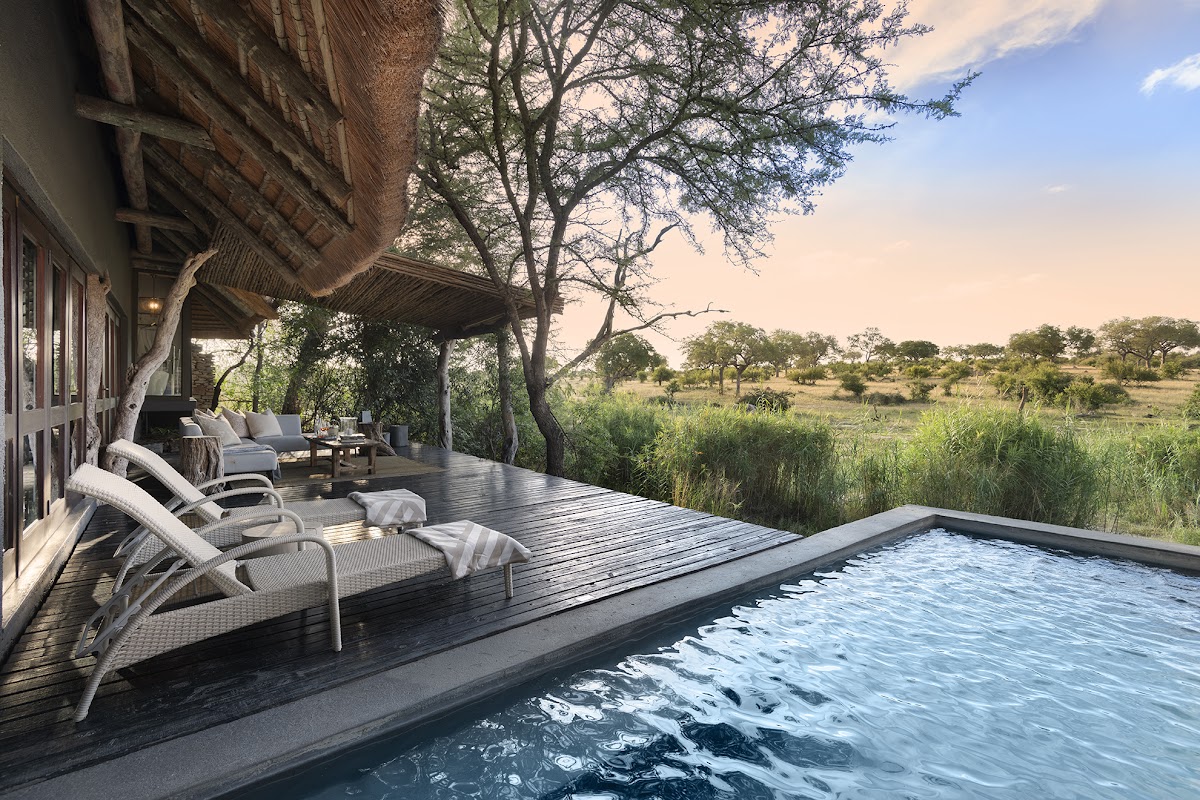 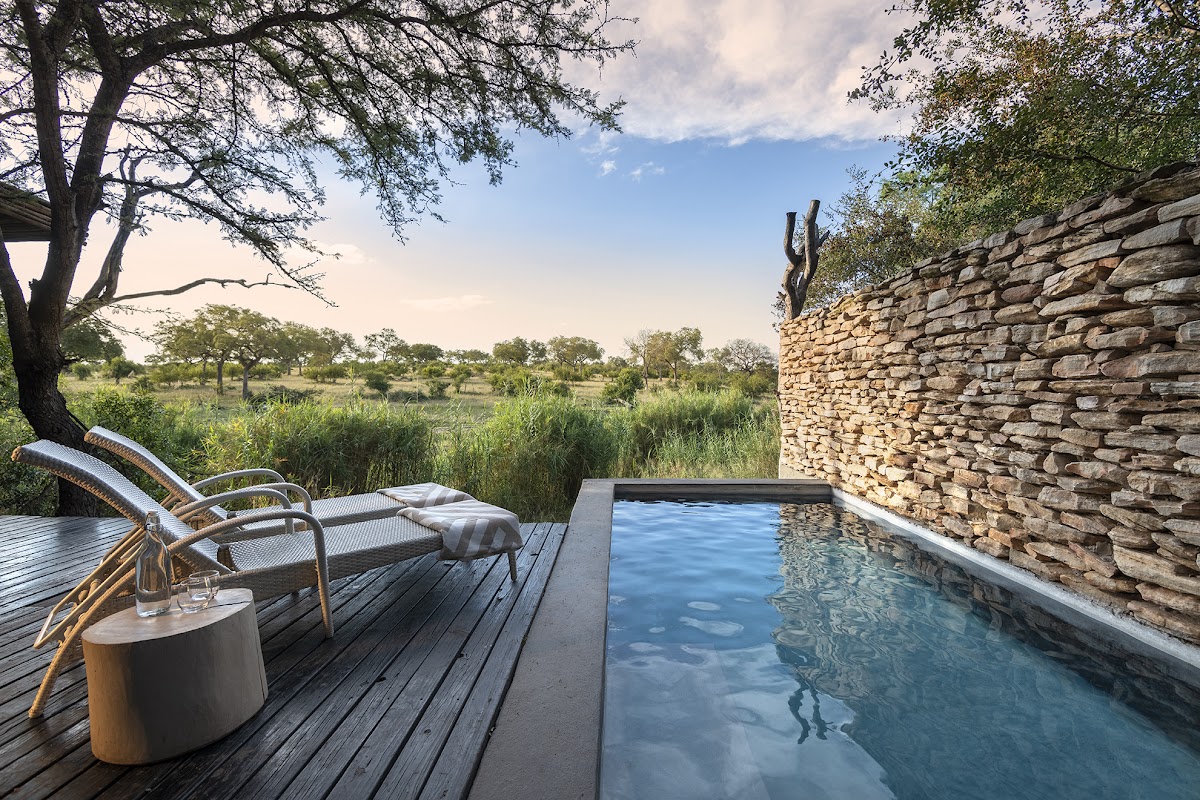 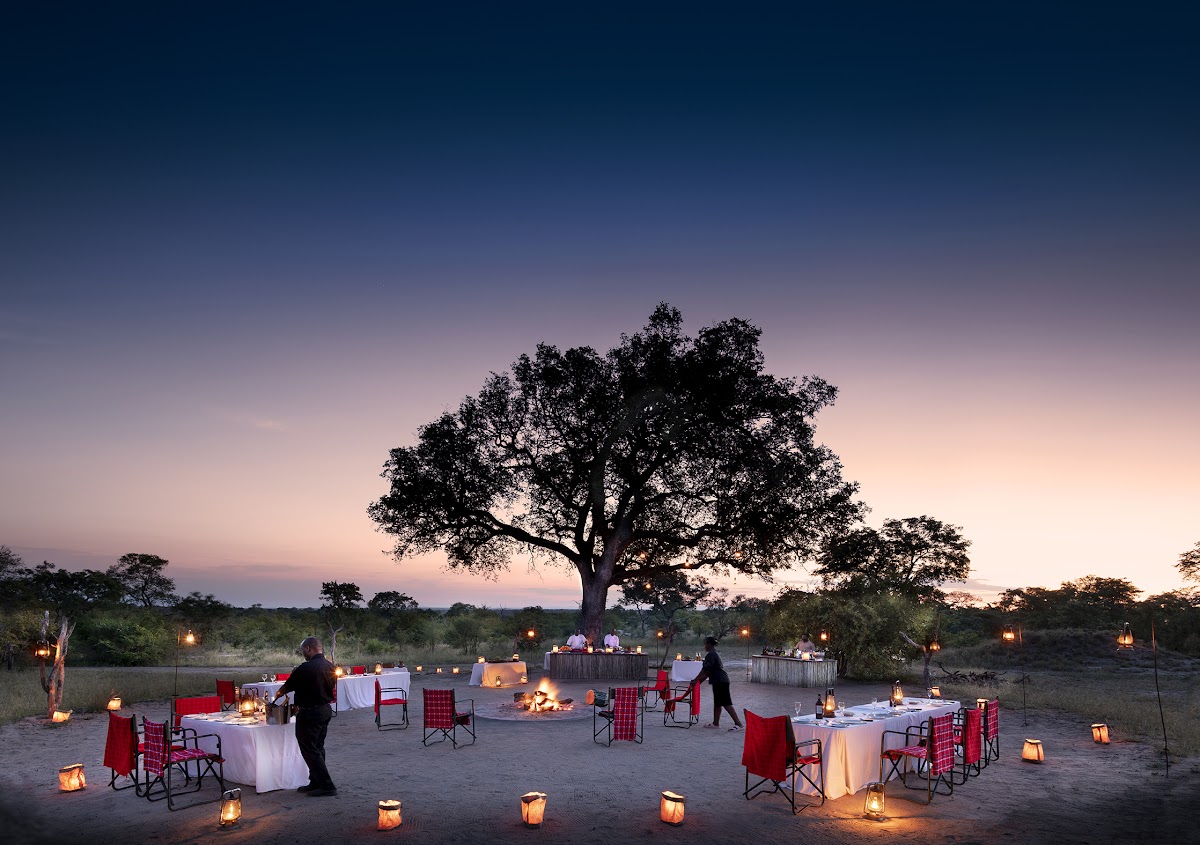 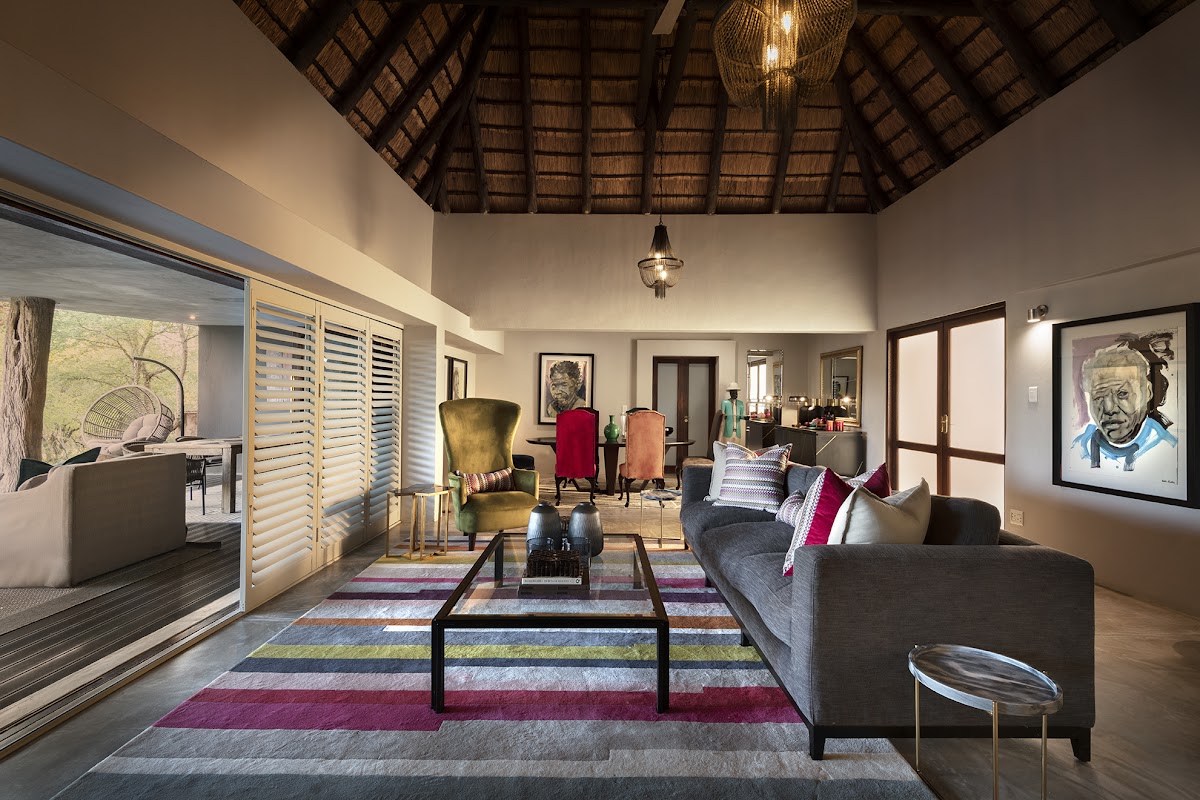 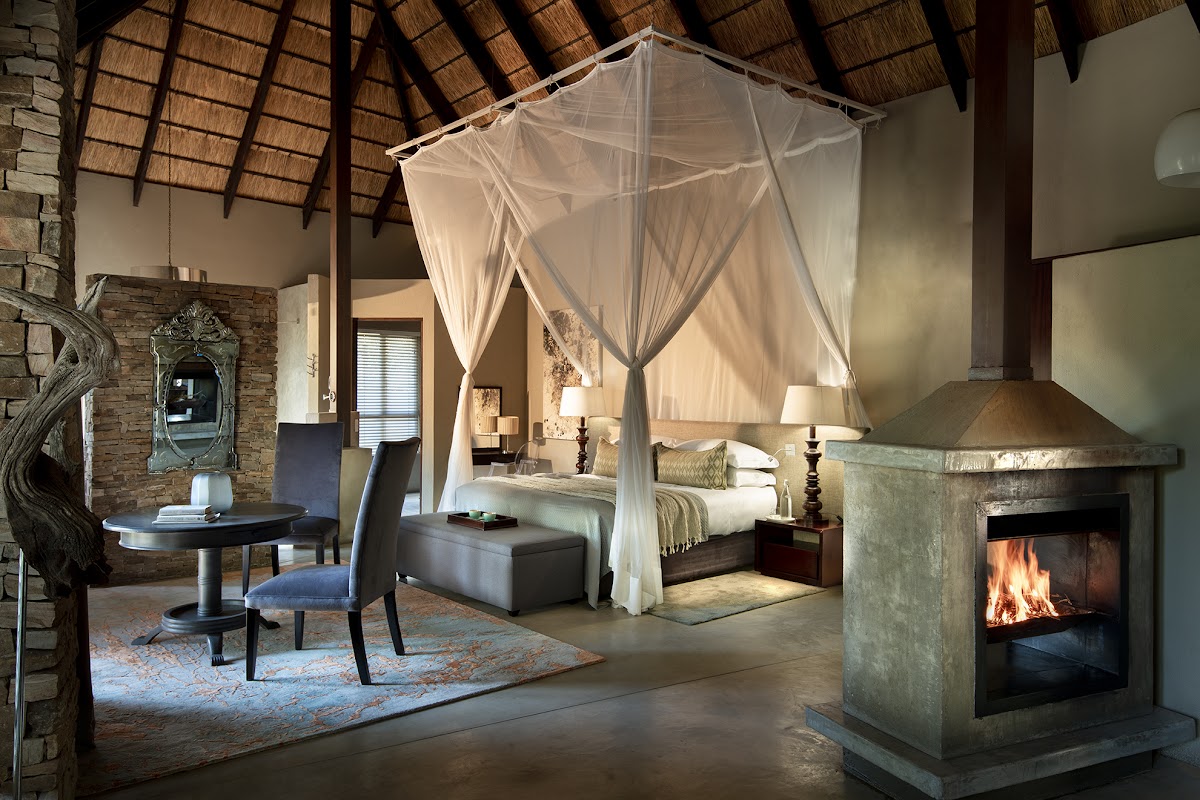 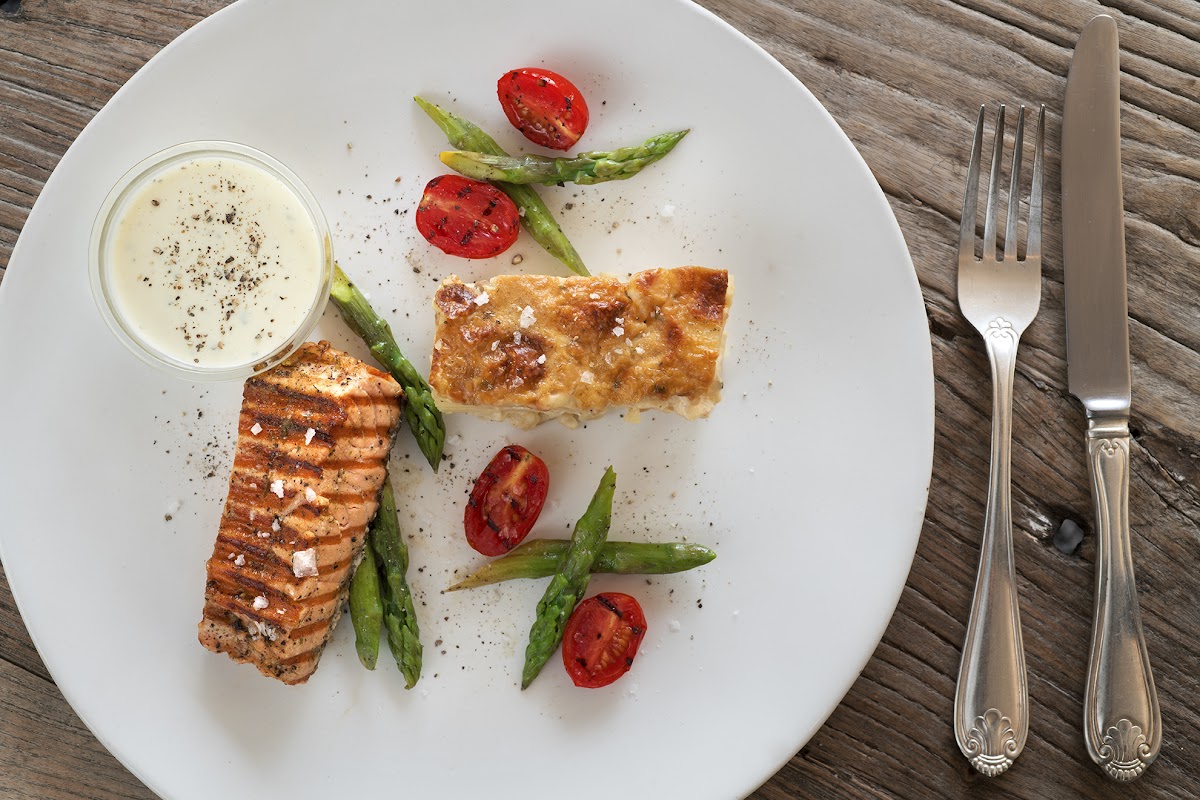 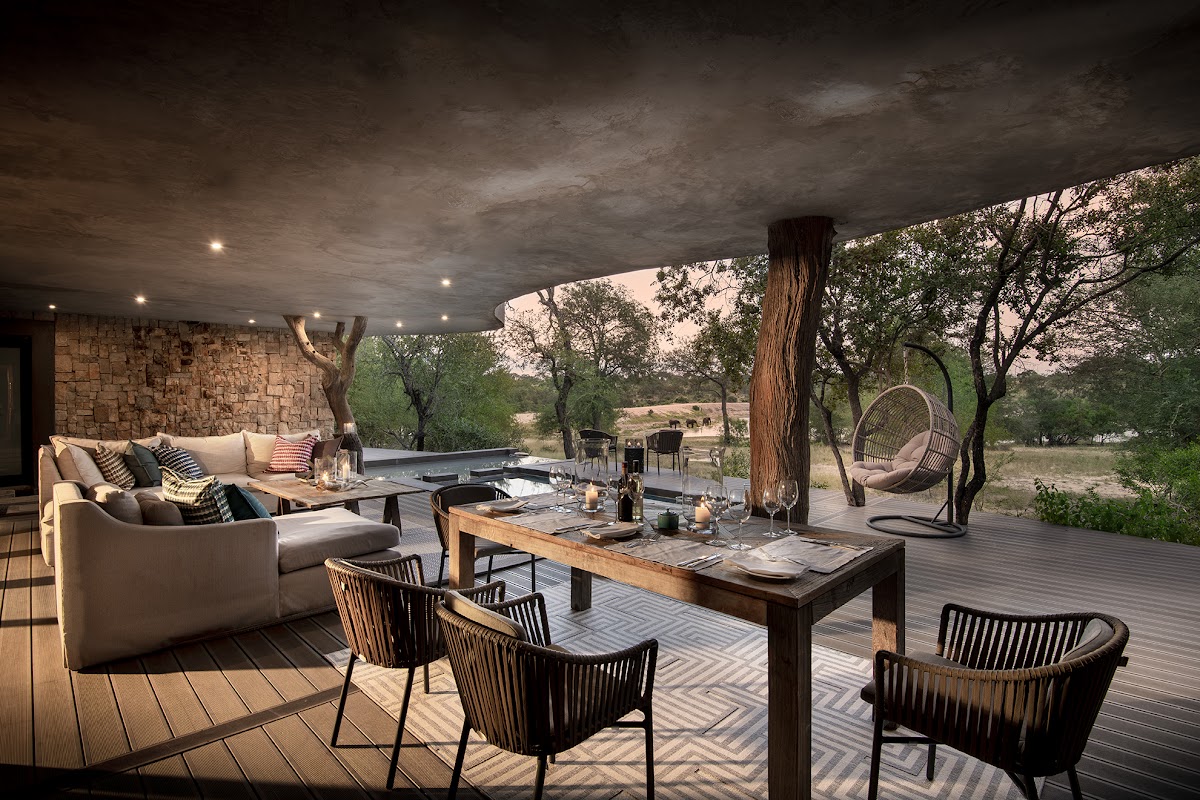 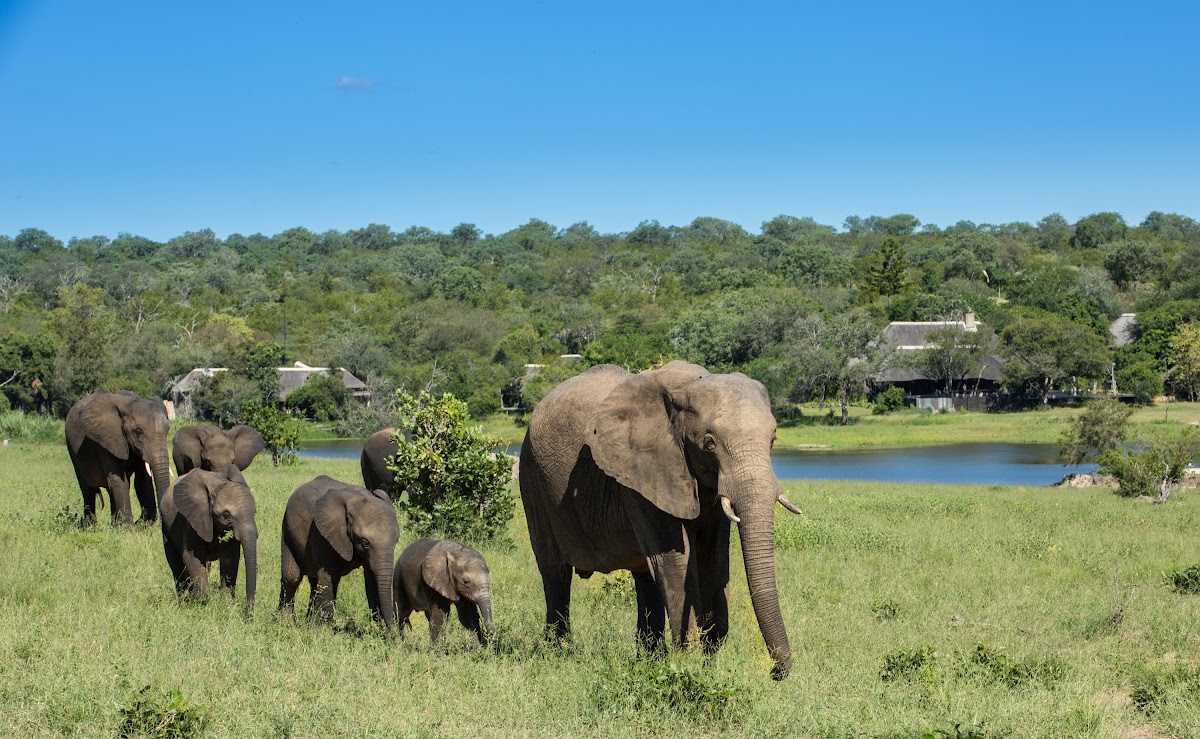 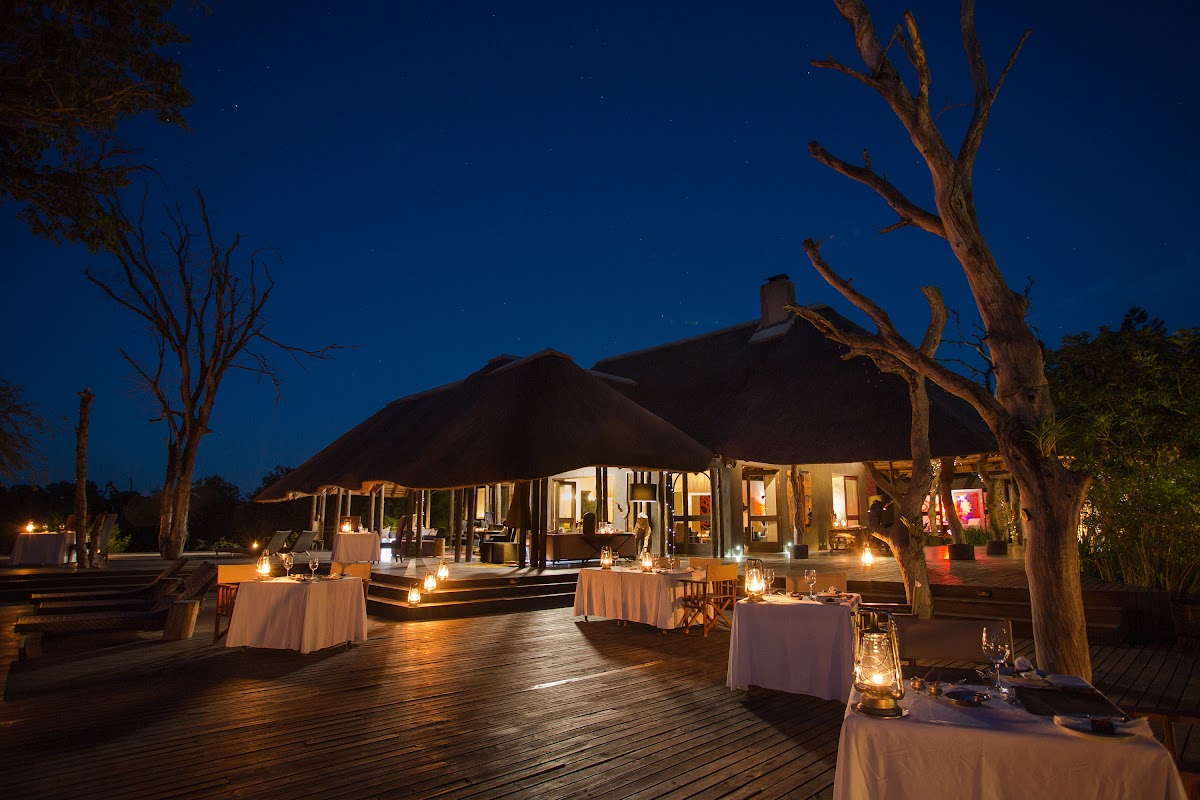 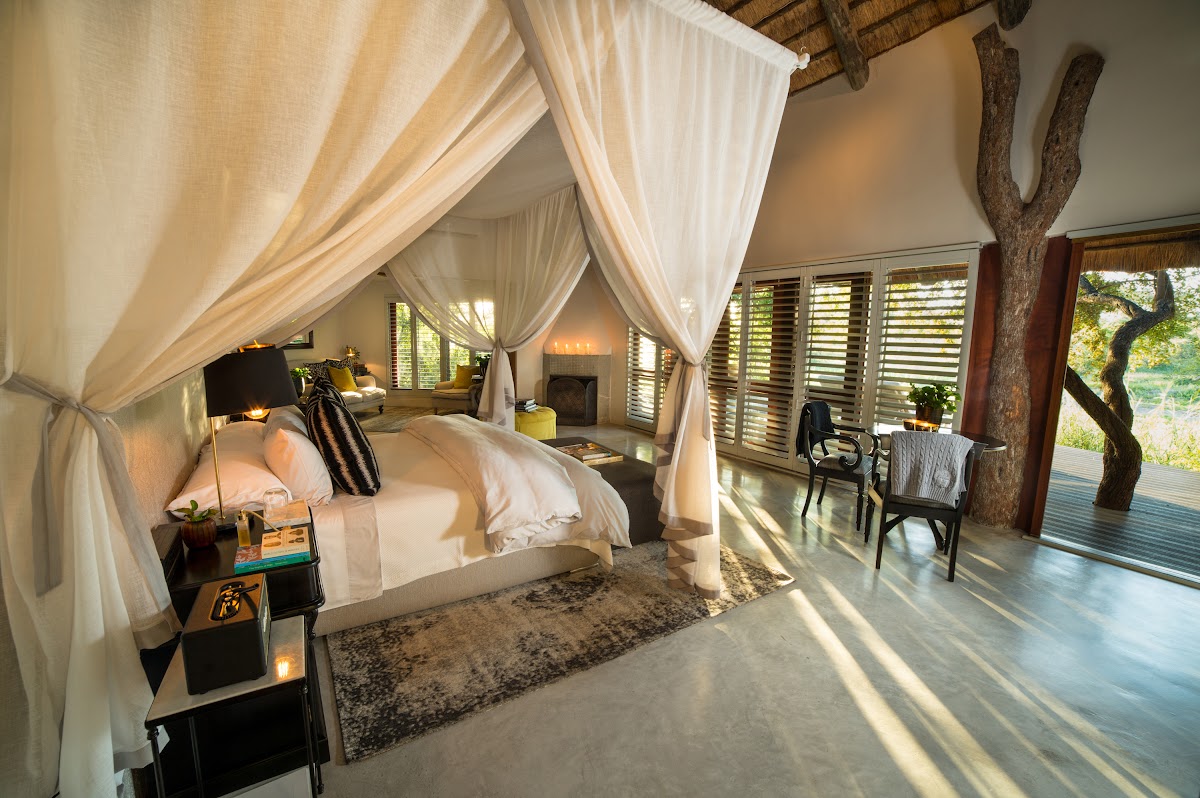 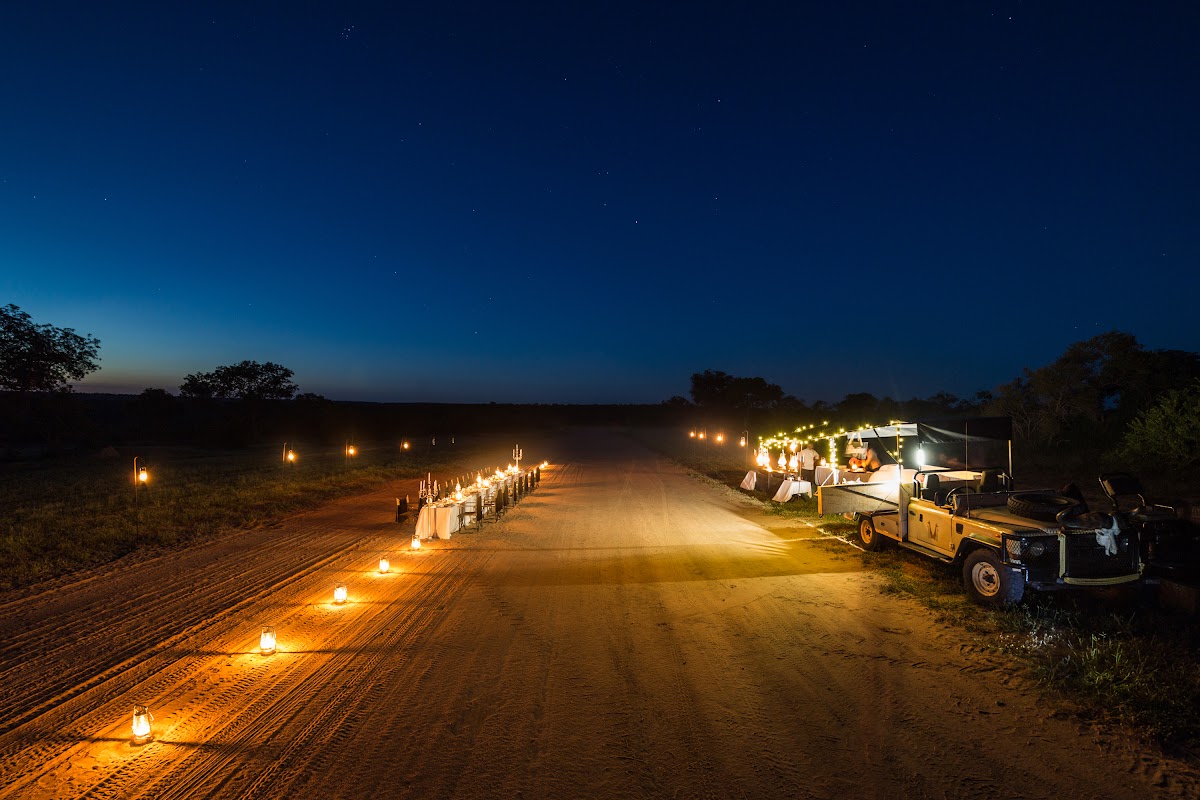 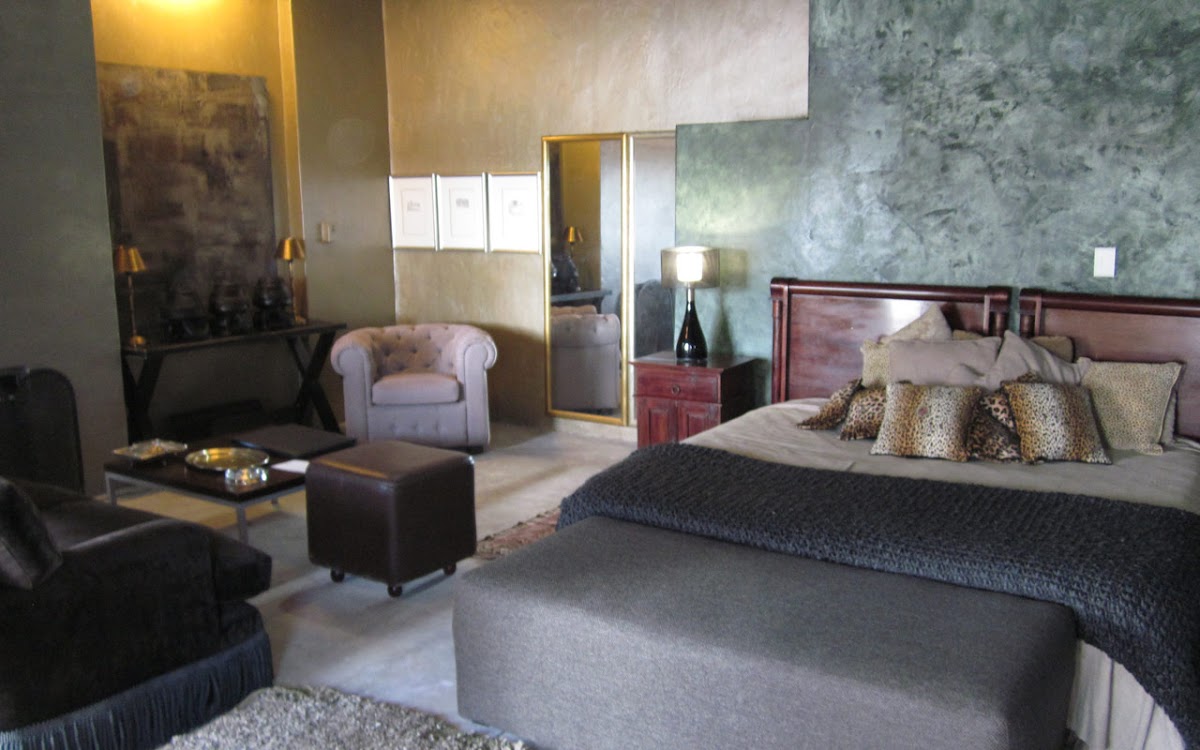 Originally a private family retreat, Chitwa Chitwa earned its name as an affectionate ode to the aging giraffe bull who shared the lakeside home as an extended member of the Brink family. According to the owner, Charl Brink, the majestic arrival of this regal relative was always signalled by the creaking of his old joints – and still today, his watchful essence is felt presiding over the lodge. The private game lodge is magnificent and graceful in appearance, yet humble enough to evaporate into the surrounding beauty of the unspoiled bush of the Sabi Sand.