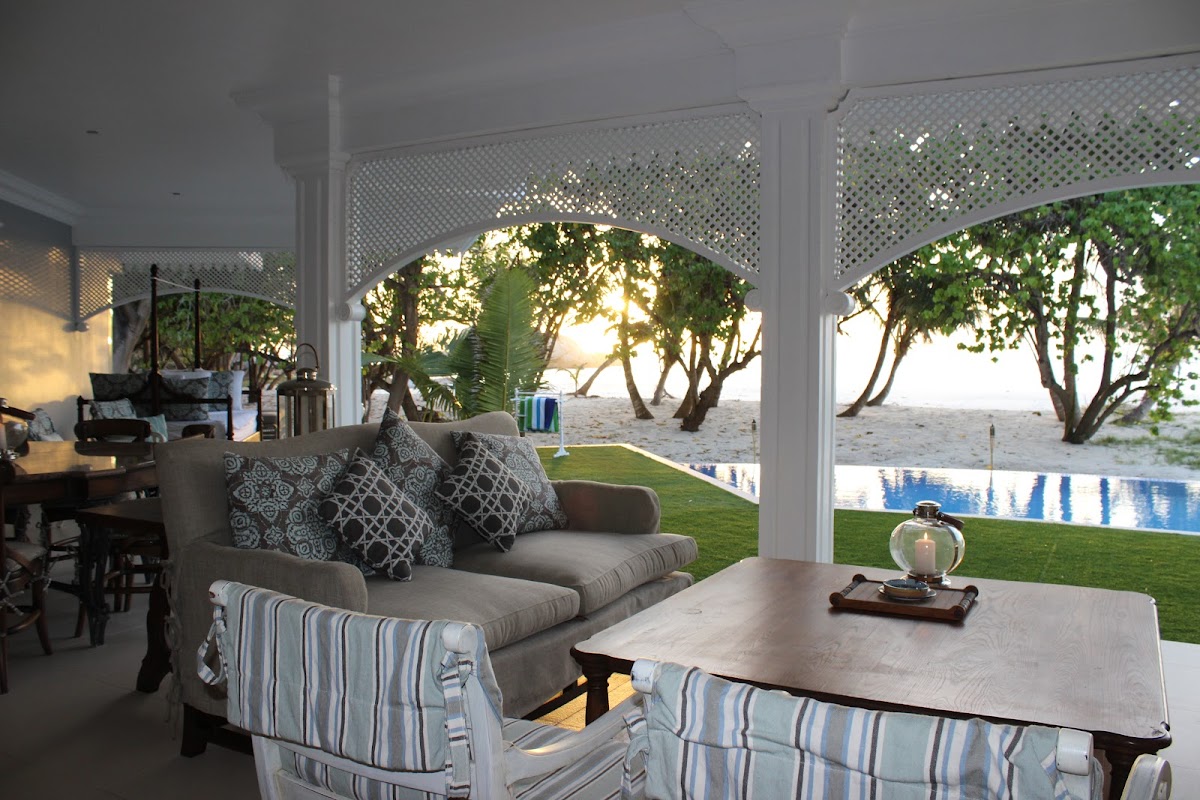 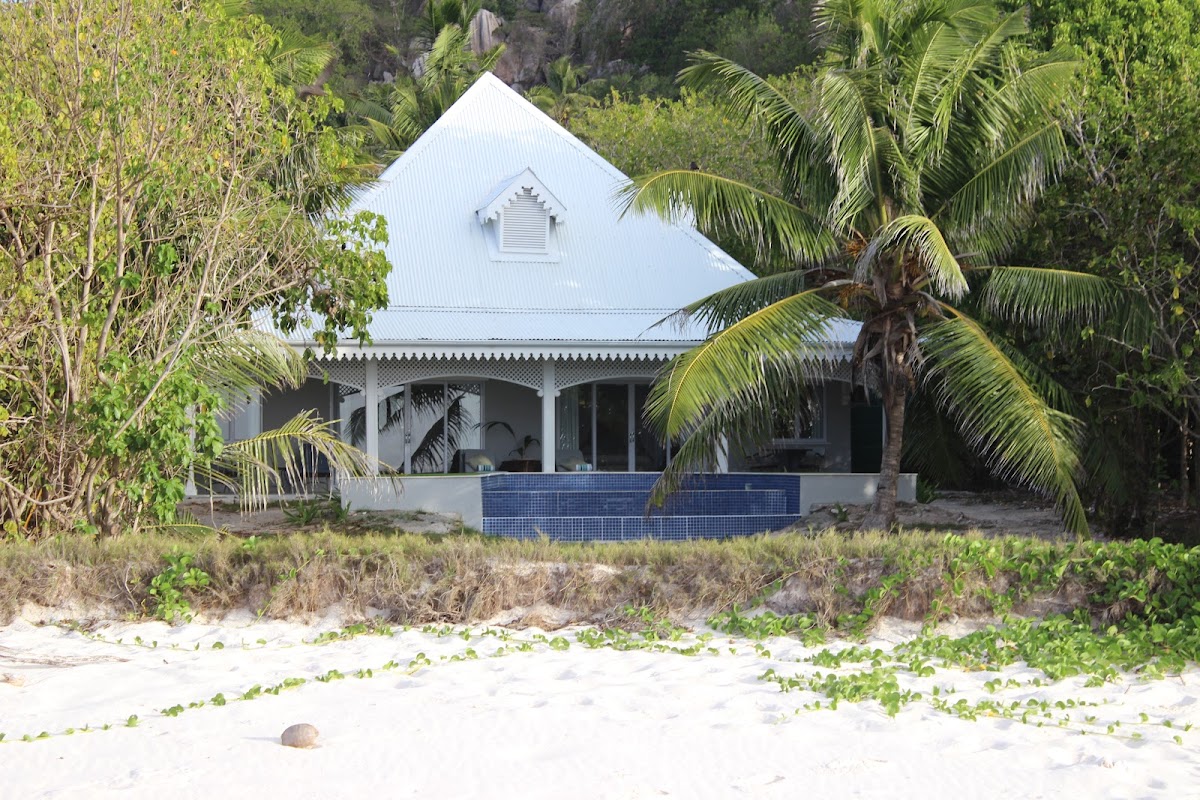 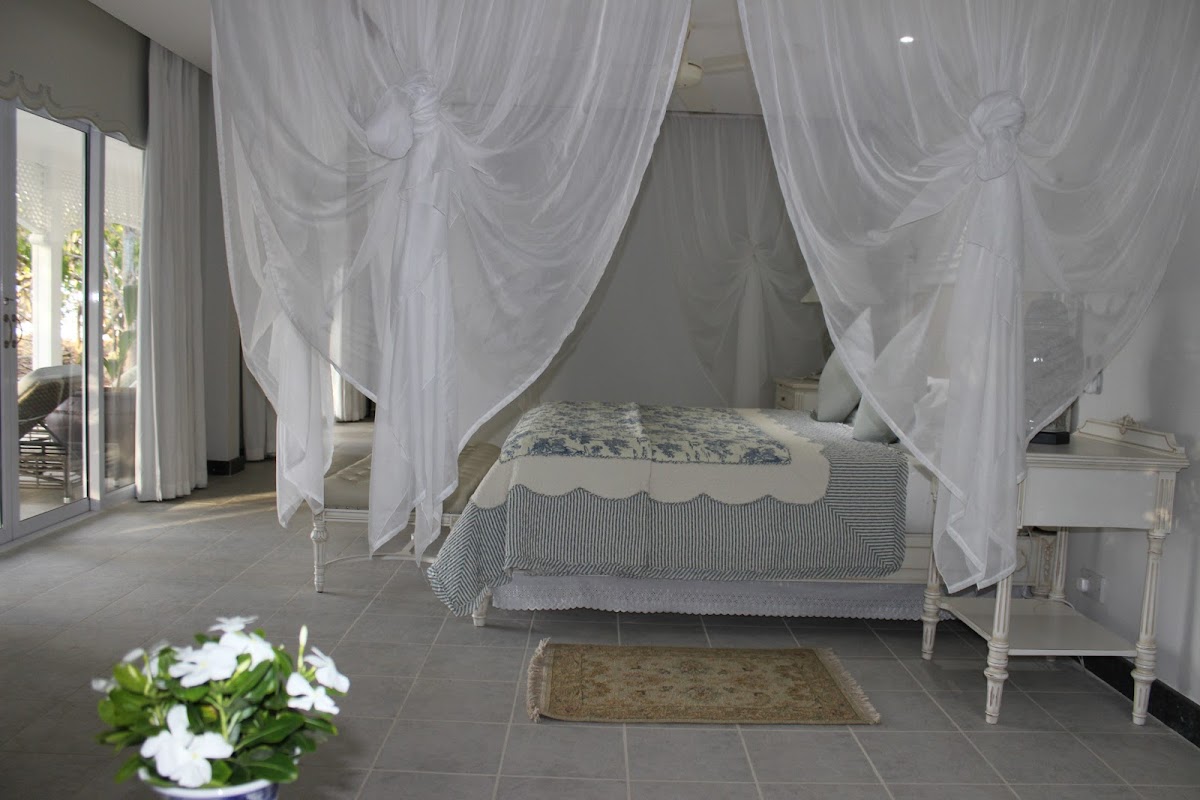 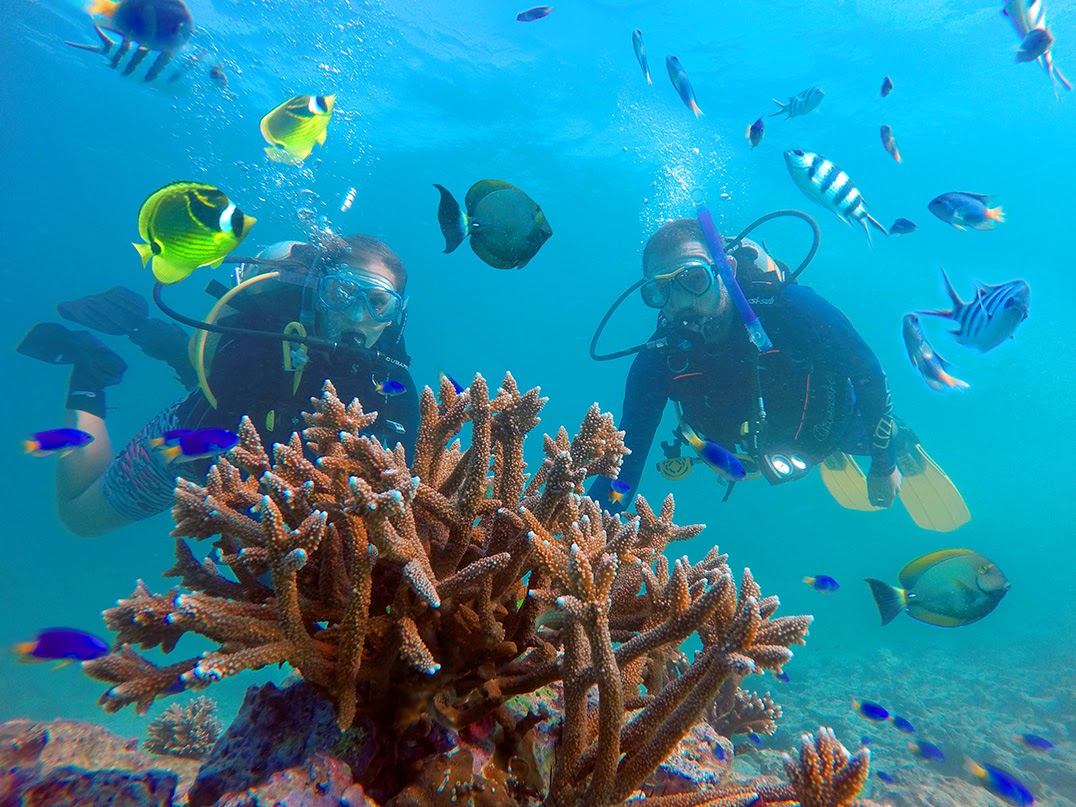 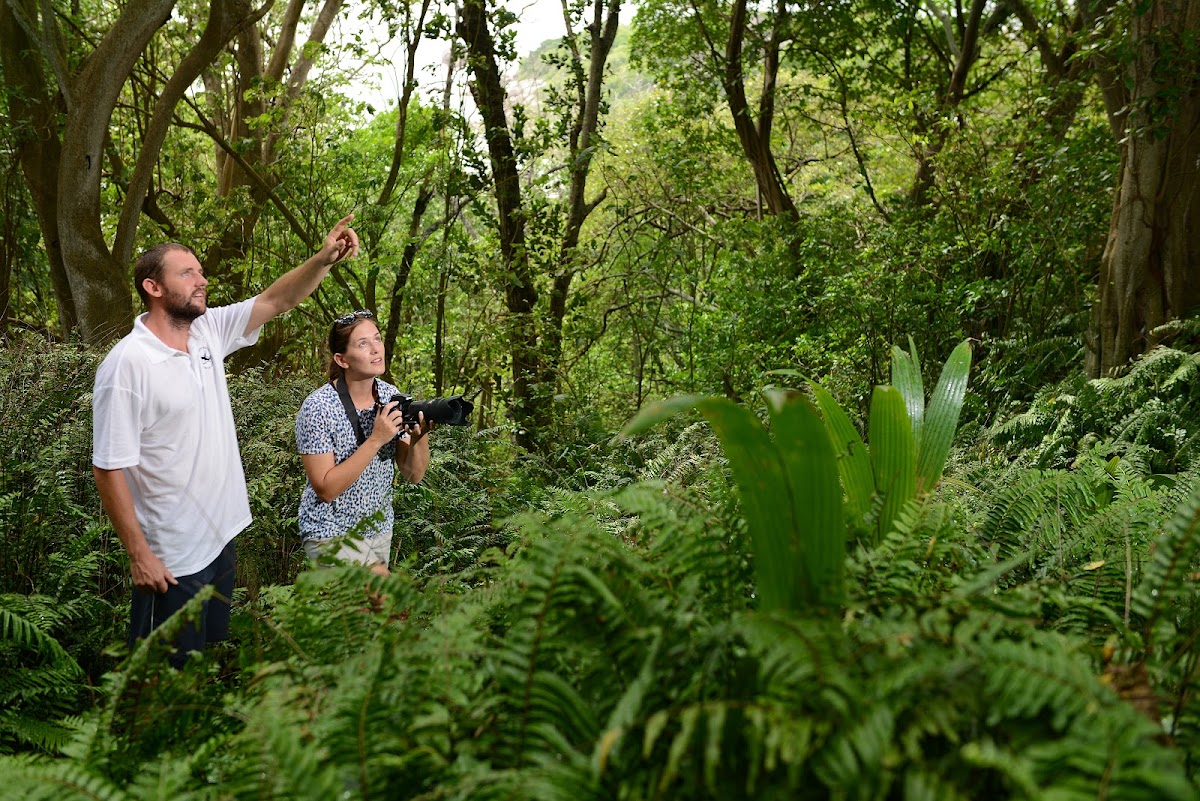 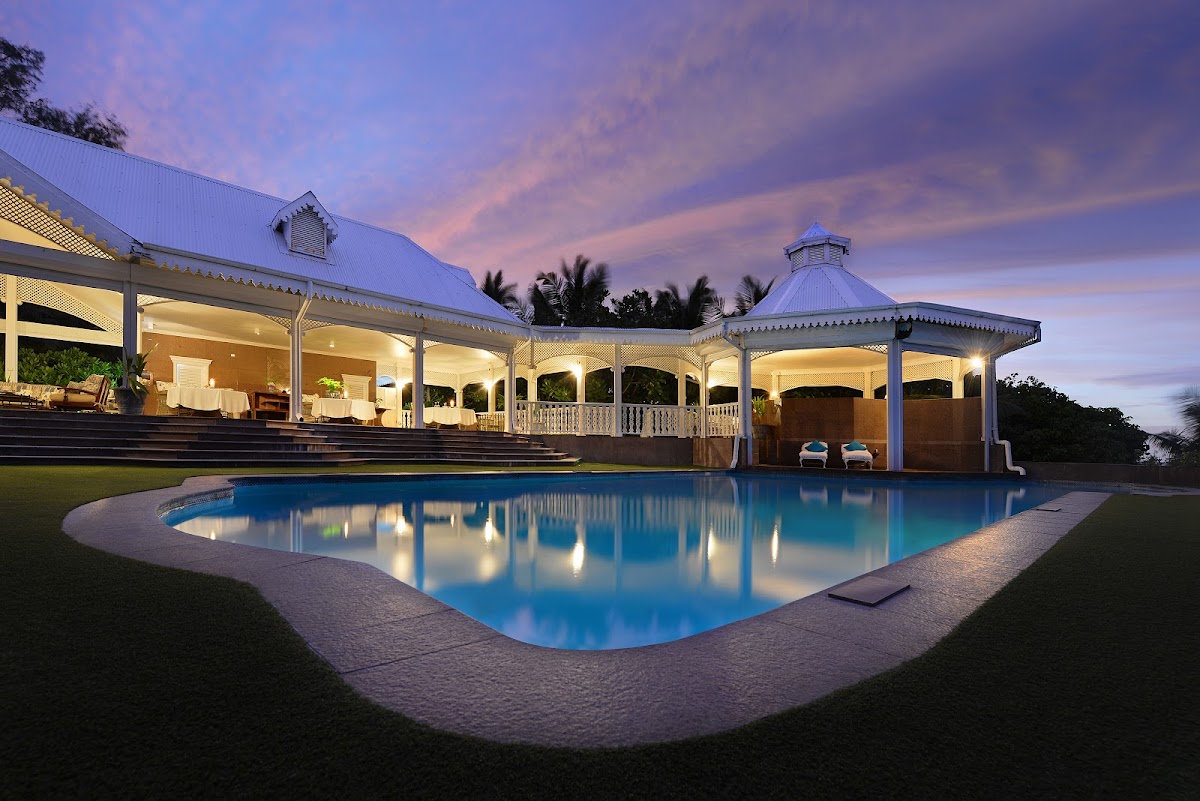 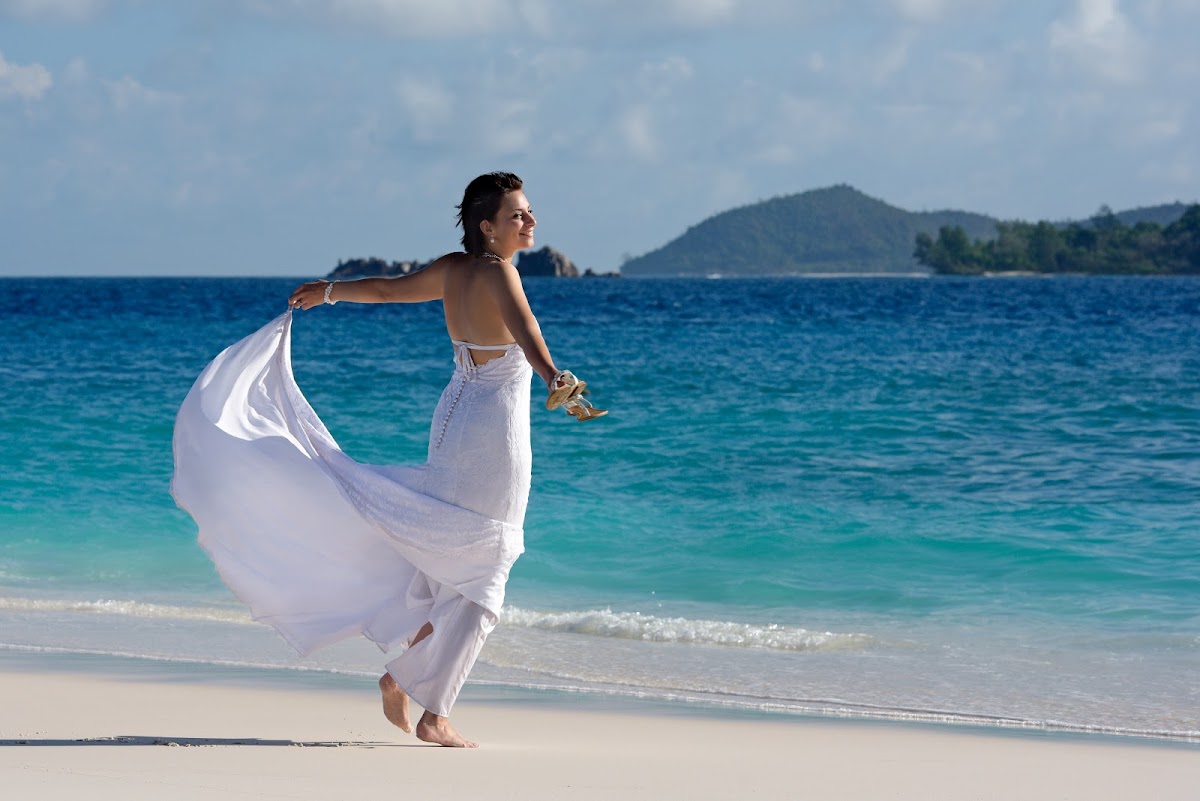 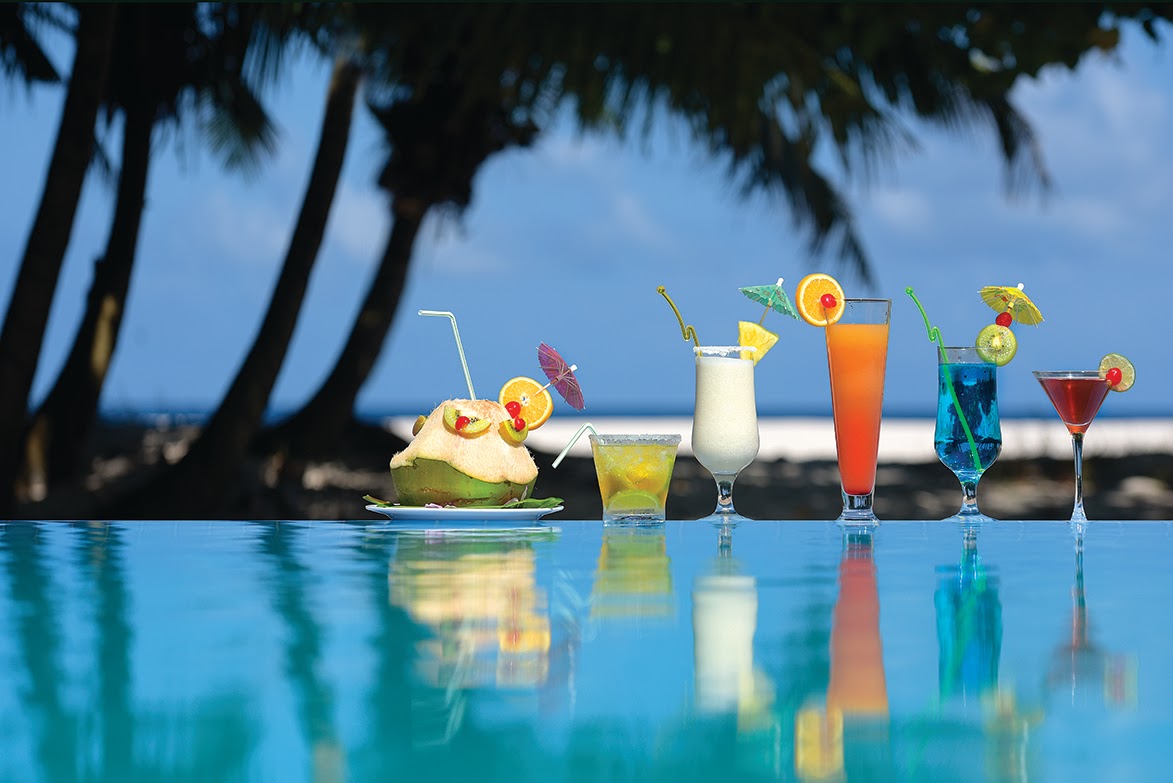 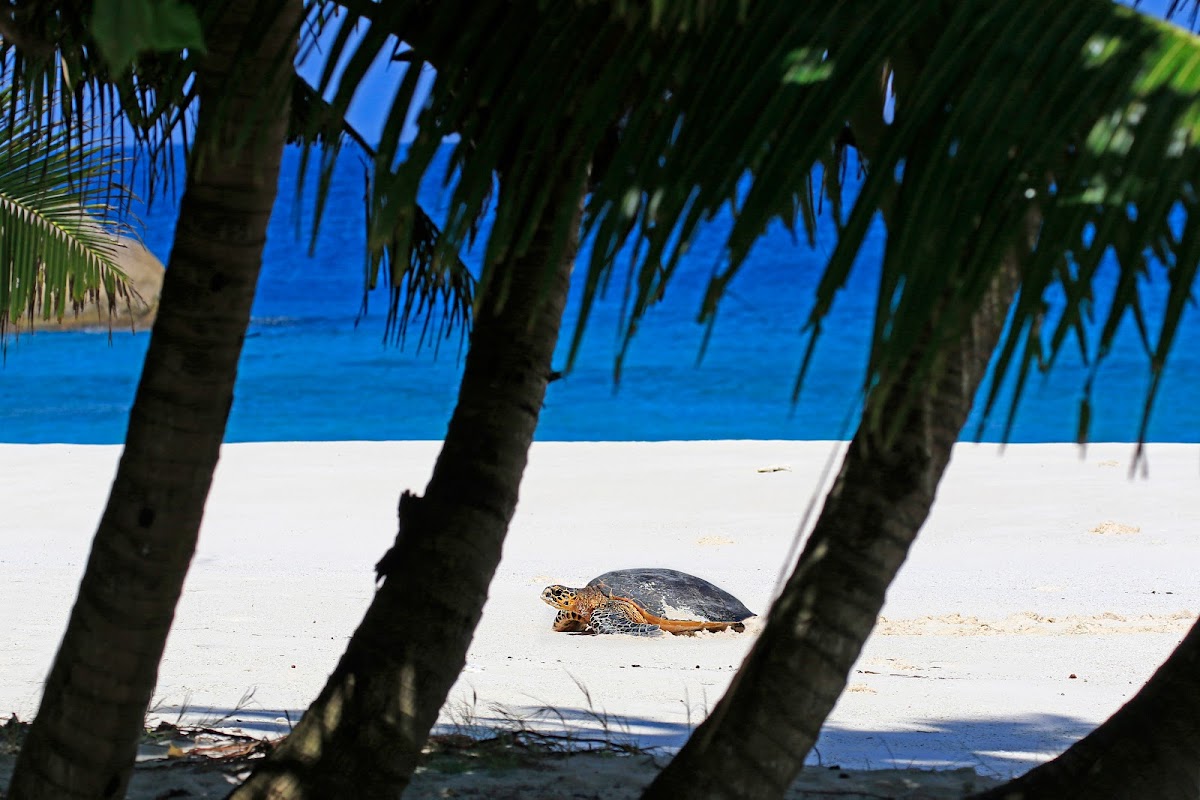 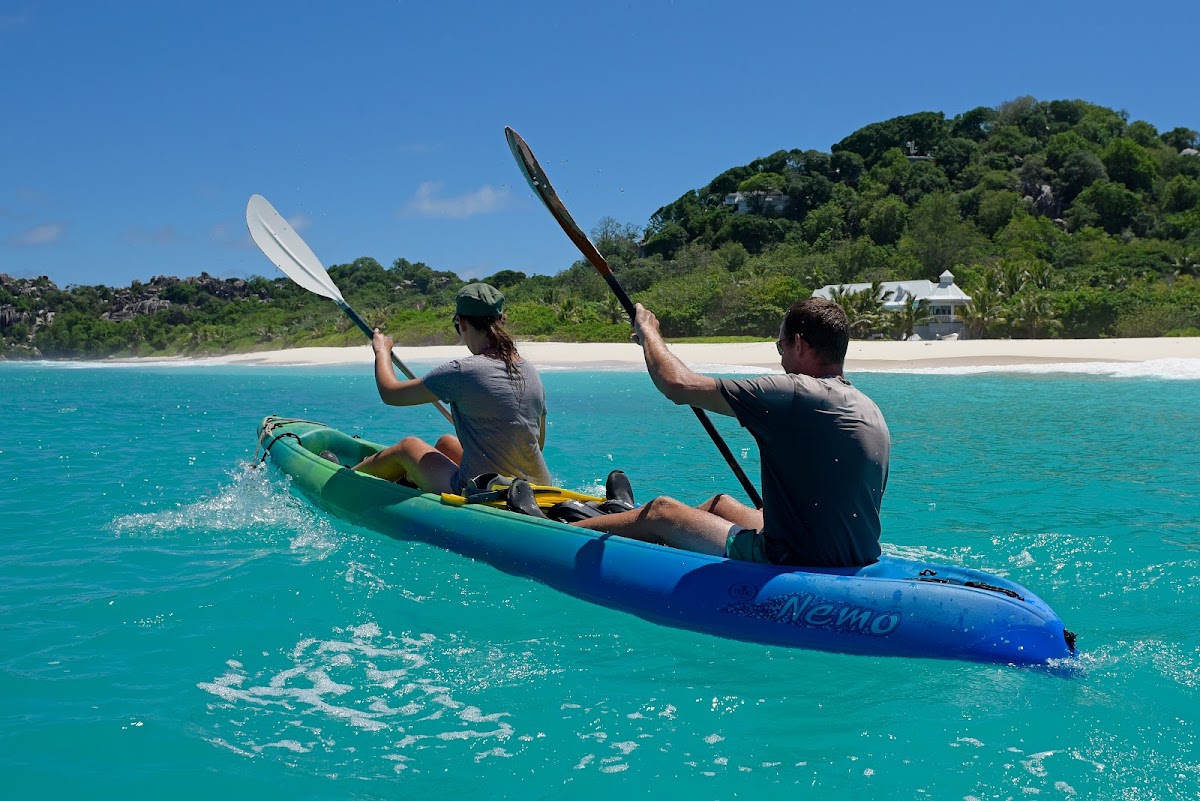 Cousine Island Seychelles is an exclusive and intimate resort catering to a maximum of eight people, for guests seeking total immersion in nature, with luxurious service in a traditional family-style setting. This tiny island’s resort – the only development on the island, helps fund its restoration project to return the island’s ecology to its original pre-colonial state and is a haven for endemic birds and sea turtles.

A journey by catamaran is a scenic and charming start to your African island adventure. Cousin Island team will meet and greet you from any inner island to ensure a relaxed and blissful arrival to our sugar white shores. Guests are offered a complimentary return catamaran transfer from Praslin 10 minutes by boat being only 8km off the West Coast of Praslin and 20 mins to Mahe and other inner islands.

“The first known record of ownership of Cousine Island was when Louis Pouponneau sold the Island to Pierre Hugon on the 25th December 1818. Sadly, the island was exploited for her natural resources which drastically impacted on the fauna and flora (as well as the surrounding marine life) that called Cousine Island home. The timber of the Casuarina tree was excessively harvested as firewood for the neighbouring islands of Praslin and Mahé .

Large numbers of Sooty Tern eggs, regarded as a delicacy in the Seychelles, were removed (between 8,000 to 14,000 eggs each year). As a result, the Sooty Terns abandoned their breeding colony on the Island. Wedge-tailed Shearwater chicks, also considered a delicacy in the Seychelles, were taken in their thousands which drastically impacted the population size. Various crops were planted, such as coconut and banana trees, tobacco and fatak (guinea grass or Panicum maximum).

Copious amounts of fish were caught on the surrounding reefs and sold to the market in Praslin. Many turtles, which came up onto the beach to lay their eggs, fell prey to human exploitation. Green turtles are prized for their edible flesh and Hawksbill turtles for their shells, which were used in the manufacture of jewellery. Both species now nest on Cousine Island.”

“The Pavillion is the social heart centre of the island, features great views, a bar, pool, library, lounge and airy dining area offering delicious Creole and international cuisine from island-grown products. The resort features a no-menu concept with chefs preparing a tailor-made meal plan for each of the guests. In-villa dining is also available.. Evoking memories of its stories past, the island’s French Colonial Pavilion nests in the breathtaking views of the lush neighbouring islands as they float amidst the turquoise waters.

“Refresh yourself with tropical tipple cocktails, a selection of international wines, champagnes, local beers & ciders as you celebrate life and share your stories together at Gecko Bar. Our open air bar serves as the perfect space to connect with friends & family throughout the afternoon or romantic couples to enjoy a tasteful afternoon refreshment. The bar is much enjoyed in the evenings too and becomes a social gathering just before dinner. Gecko Bar has been named after the gorgeous geckos that visit and live in the bar area. The way to a Gecko’s heart is with cocktail cherries, so be sure to ask and make friends with our reptile residents .”

“The rustic spa is located at the island’s old Beach House overlooking the ocean, and features the exclusive Ligne St Barth product range. The skin care products contains active ingredients of plants, fresh exotic fruits and flowers – including extracts of pineapple, papaya, melon, passion fruit & mango. Bask in sensational fragrances from discrete perfumes of pure Bourbon Vanilla to refined lily and the soothing warmth of shells from the natural world that have formed part of our spa rituals and ceremonies. Surrounded by windows, this restful renovation of the island’s original beach house, is an oasis all its own. We nourish each guest with delicate Ligne St Barth’s signature range of elixirs, rejuvenating creams, and masks and that will keep you desiring.”

Since 1992, scores of researchers and conservationists have brought the Island back to life. Cousine Island is a private conservation sanctuary and is one of the few pristine granitic islands in the world free from exploitation, mammalian predator species and other foreign flora and fauna that once threatened her delicate ecosystem. With restored habitats and thriving biodiversity, she now stands as her own living legend and testimony of a conservation love story. Awe-inspiring proof than humanity can make a conscious effort to protect, serve and live in harmony with Mother Nature.

“Construction of our solar plant is underway, and soon Cousine Island will be powered by the sun, off-grid, on-target and aligned with our sustainability goals for 2020.”

“We don’t waste a single drop of water on Cousine Island. Rainwater is filtered and used for showering, irrigation, and other non-potable uses. And when the sky is clear, we look to the water at our doorstep, desalinating ocean water as our reliable backup system.”

“We have have implemented a professionally monitored recycling program to align all our sustainability and conservation efforts & goals. All biodegradable waste is composted on the possible and non-biodegradable is separated into the various recycling categories transported by boat for disposal at recycling stations on Mahé Island.”

“Although marine monitoring is not one of the core projects on the Island, regular surveys have been conducted to keep track of reef health and resilience. This is particularly important with the ever- changing marine environment and the effects of climate change. Our monitoring programme aims to grow into an extensive research programme — focusing on the benthic community, coral and fish populations and the overall resilience of the reef to large-scale disturbances in the Seychelles — we’re planning a second phase of our efforts in coral reef conservation as Cousine Island, including coral planting designed specifically to promote coral growth and provide habitat for reef and marine life”