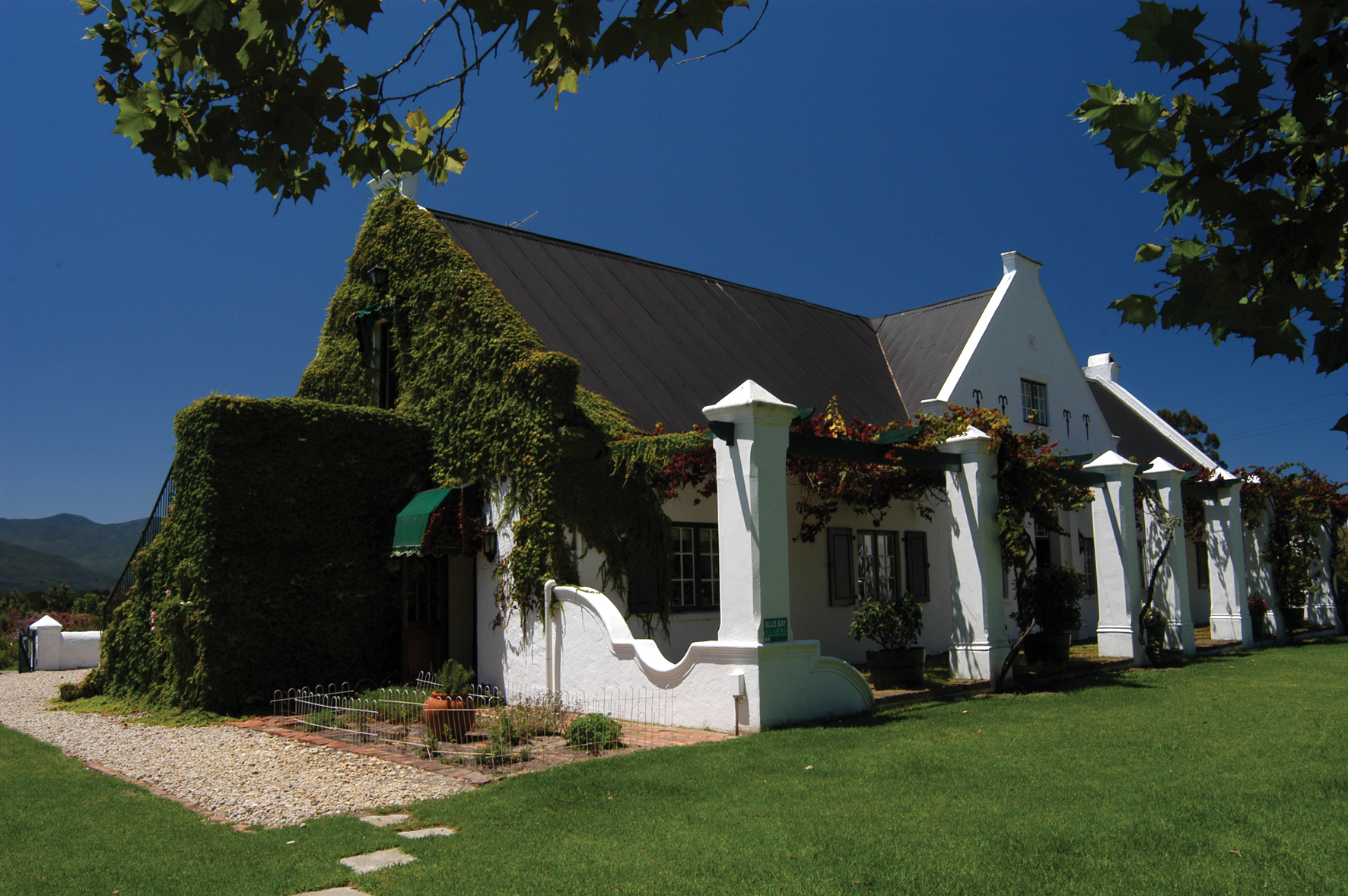 In 1980 the Rattray family bought the farm “Fairview”, a 68 acre headland at The Crags, between Plettenberg Bay and Natures Valley, on the Southern Cape coastline.

Here Peter and Gillian built the most elegant home for their retirement and set about making a garden of some renown. David and Nicky took over this property in 2003.

Martin Rattray, Peter and Gillian’s youngest son designed all the buildings on the property in the traditional Cape Dutch style. Martin also built himself the most spectacular house to the west, with incredible views over the mountains. After Martin’s death in 2018, the Rattray’s undertook to restore and renovate this beautiful building and turn it into an exclusive eight room hotel called Fairview House.

Fairview was named for its extraordinary outlook over the Keurbooms indigenous forest into several mountain ranges. It is a 10 minute from Keurbooms beach, 10 minutes from Plettenberg Bay with its gorgeous Robberg Peninsular and spectacular golf courses, and 15 minutes from Nature’s Valley with its beautiful beach and forest walks. Kurland Polo field and many wildlife sanctuaries are also close by. The Plett wineries are also within a 10 minute drive. It is an ideal springboard for the myriad of attractions of this famous coastline, but far enough away from the bustle.