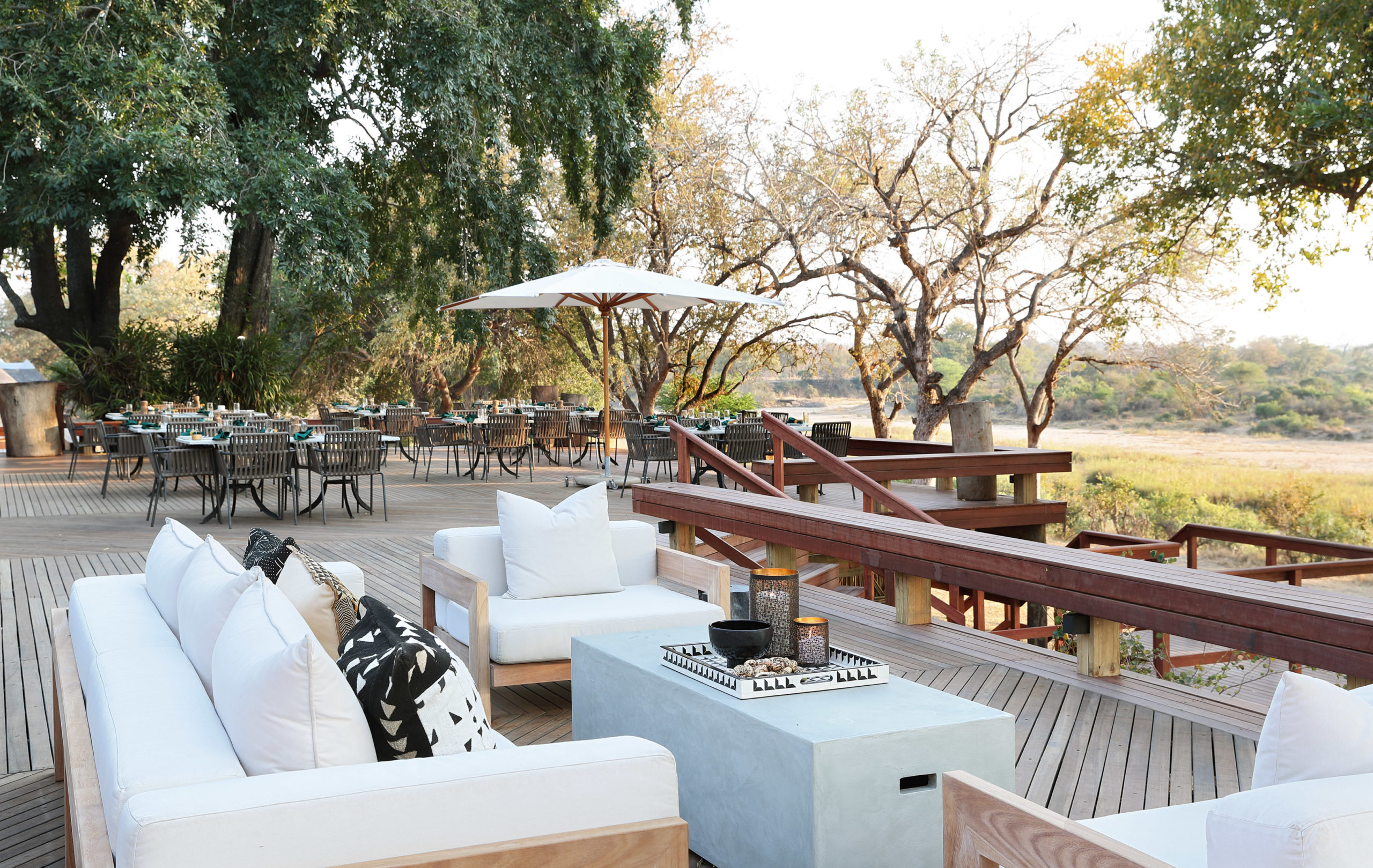 MalaMala Game Reserve consistently produces the most exciting wildlife experience this side of the equator! The Safari Industry’s blueprint to the luxury photographic safari, MalaMala has been custodian of this massive thriving tract of land since 1927.

Every aspect of MalaMala Camp and Sable Camp is designed to appreciate and enjoy the view of the surrounding wilds. Pathways wind their way along the perimeter of the camp to reveal individual ochre colored units tucked into the greenery which flanks the Sand River. Massive trees and rolling green lawns are filled with birdsong, with the occasional antelope or elephant which seeks the succulence of greenery.