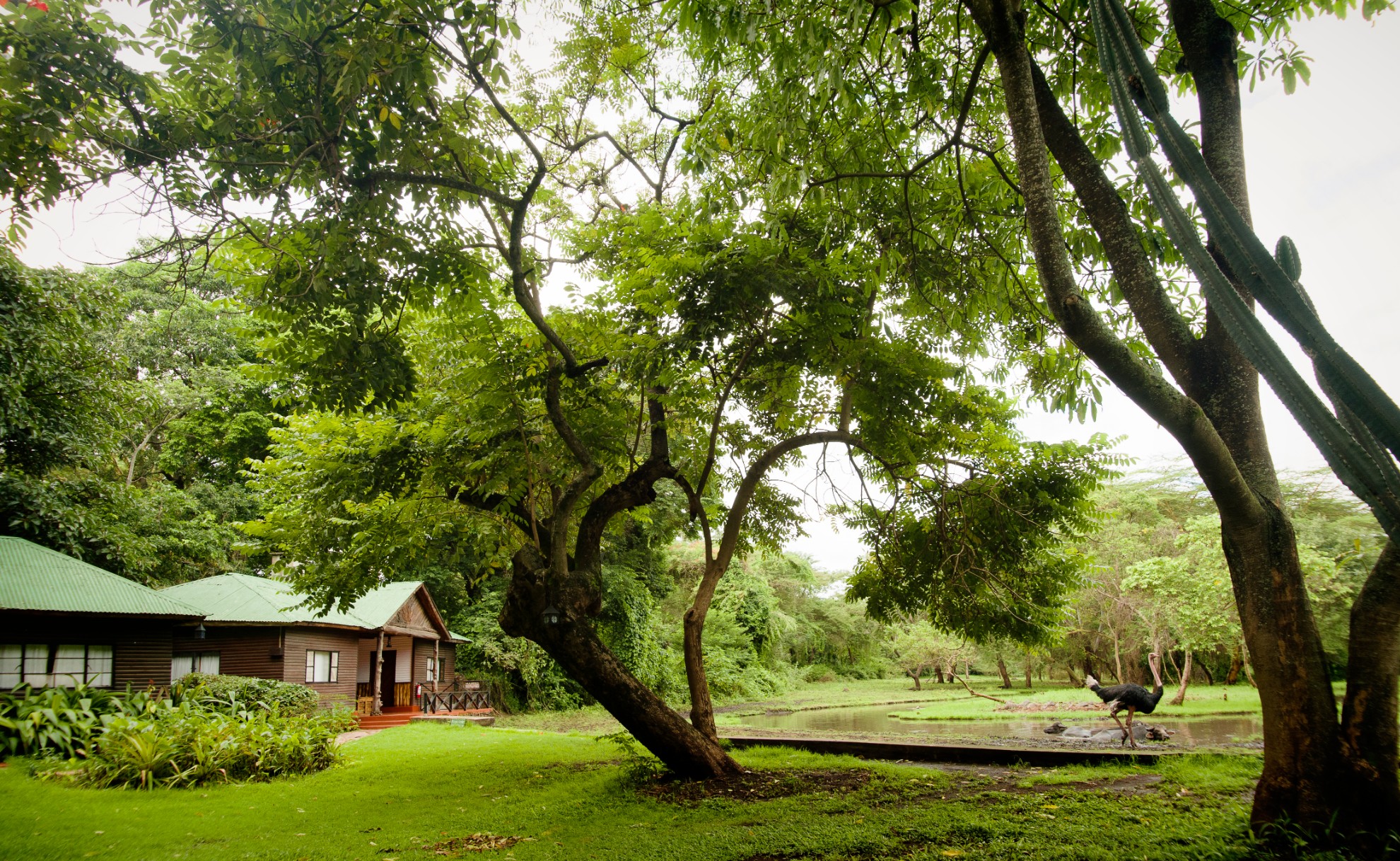 Set in beautiful and tranquil surroundings, the Mount Meru Game Lodge is nestled between the Usa river and the wildlife sanctuary. The sanctuary is home to zebra, ostrich, water buffalo, mongoose, duiker and a wide array of birds and monkeys, including the elusive Colobus monkey. The lodge & sanctuary was established by Dr. Von Nagy in 1959 and remains in family hands till today. Being one of the first lodges in Northern Tanzania, the lodge has had the pleasure of hosting a long list of visitors, including numerous presidents, the King & Queen of Sweden, Prince Charles, the Hemingway’s, the Kennedy’s and modern day celebrities.