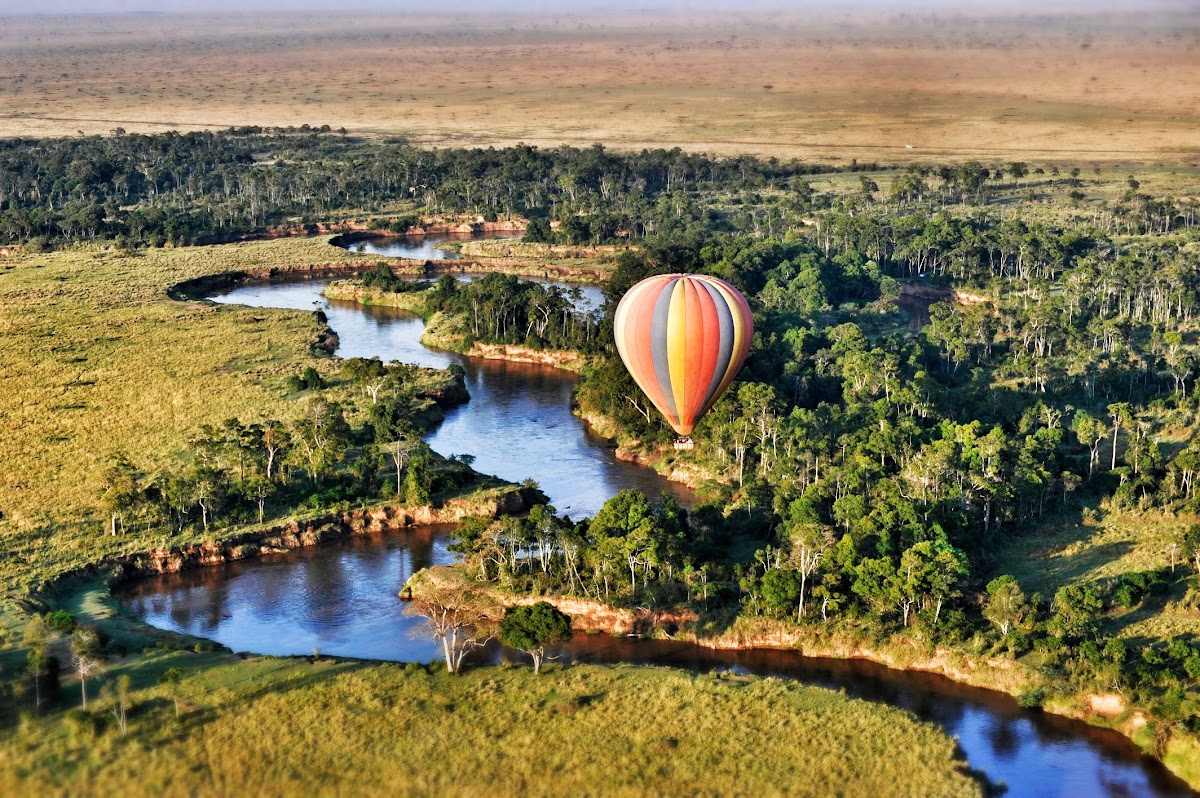 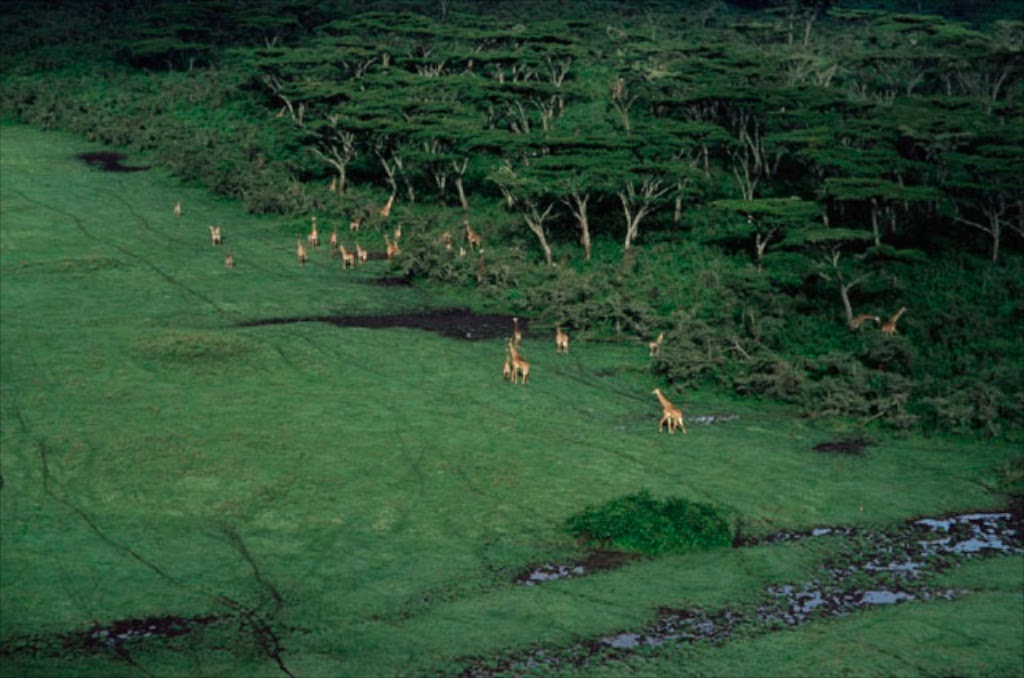 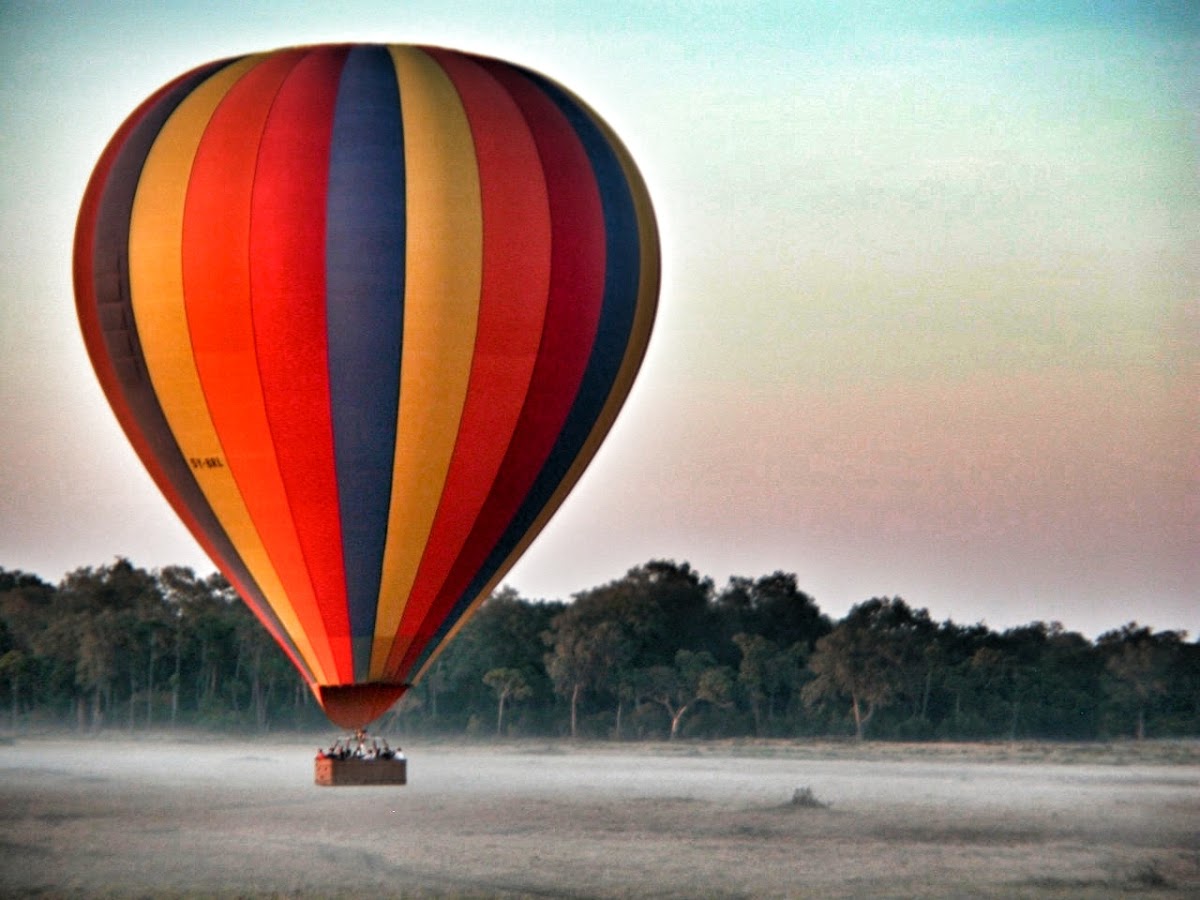 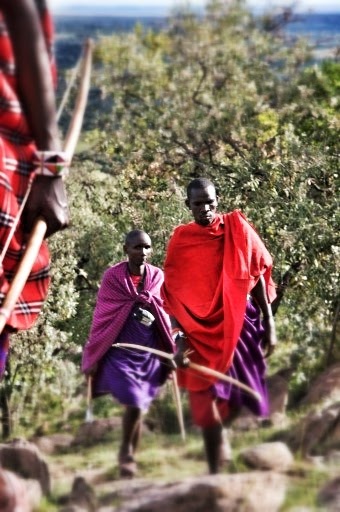 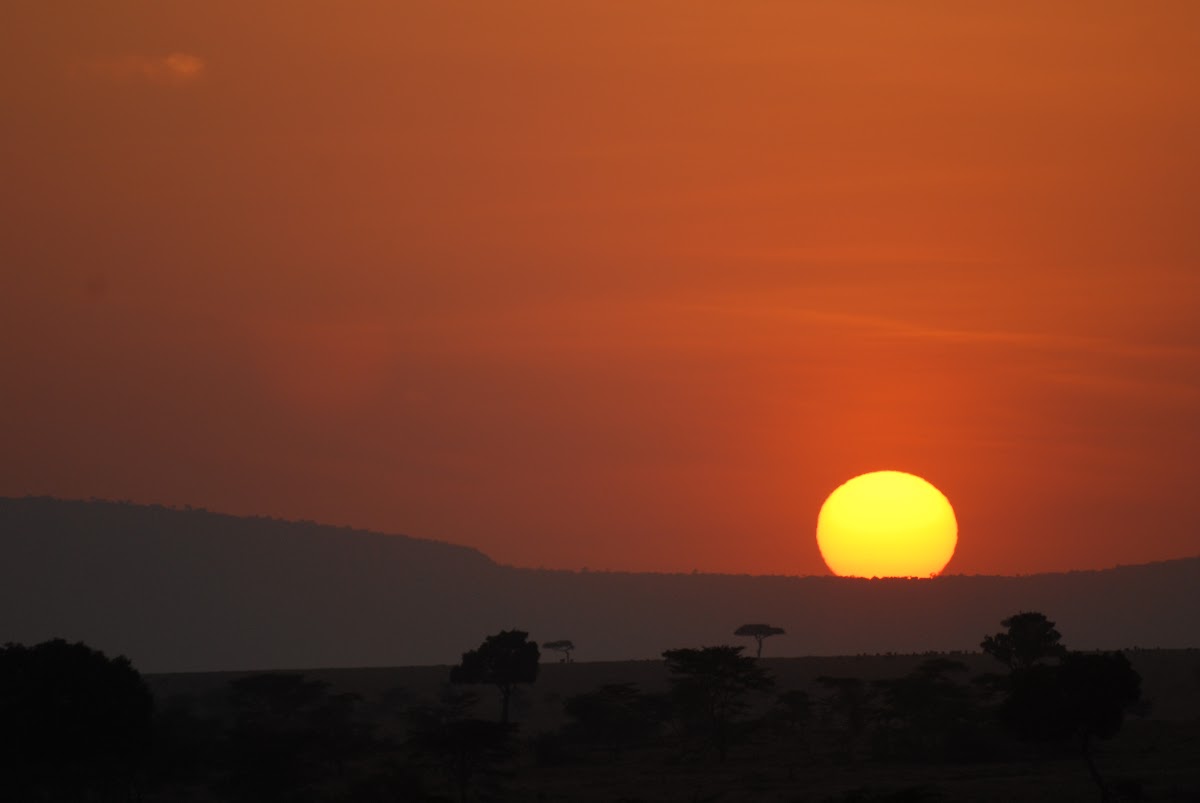 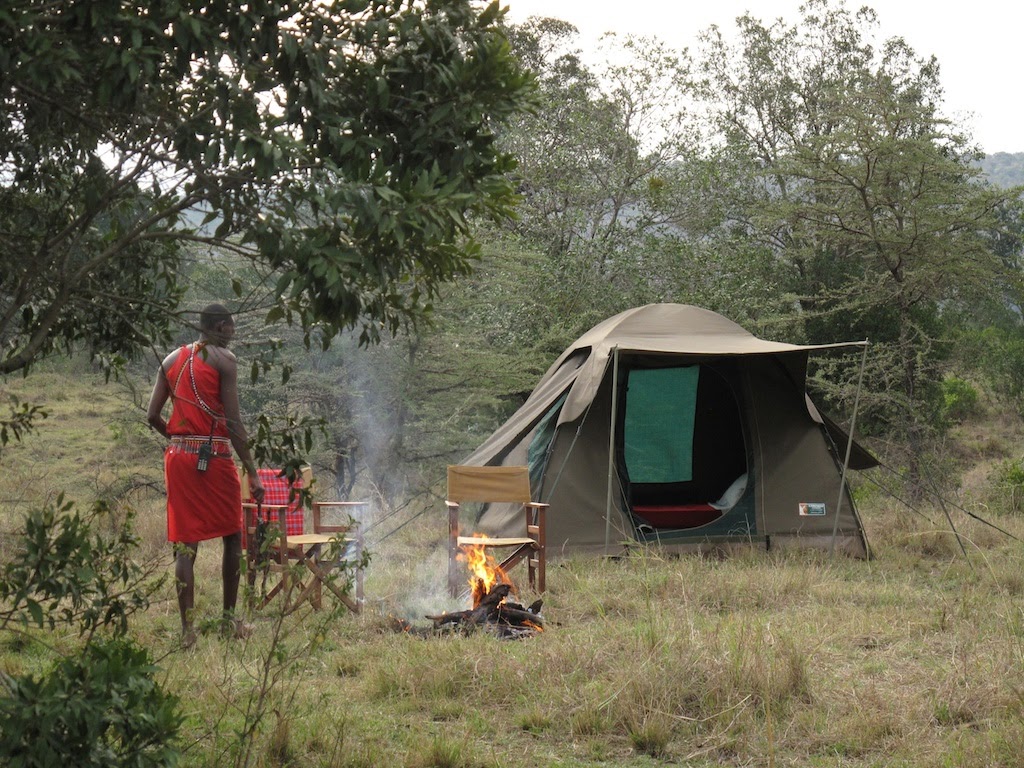 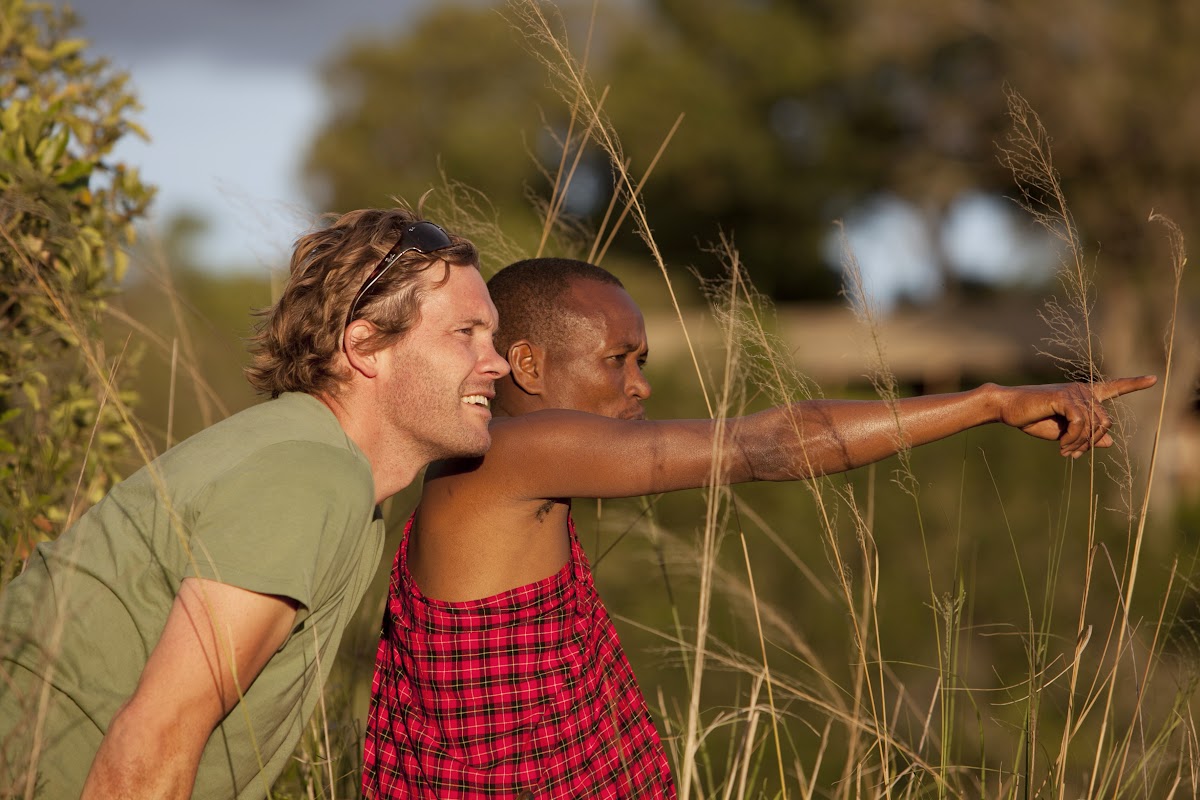 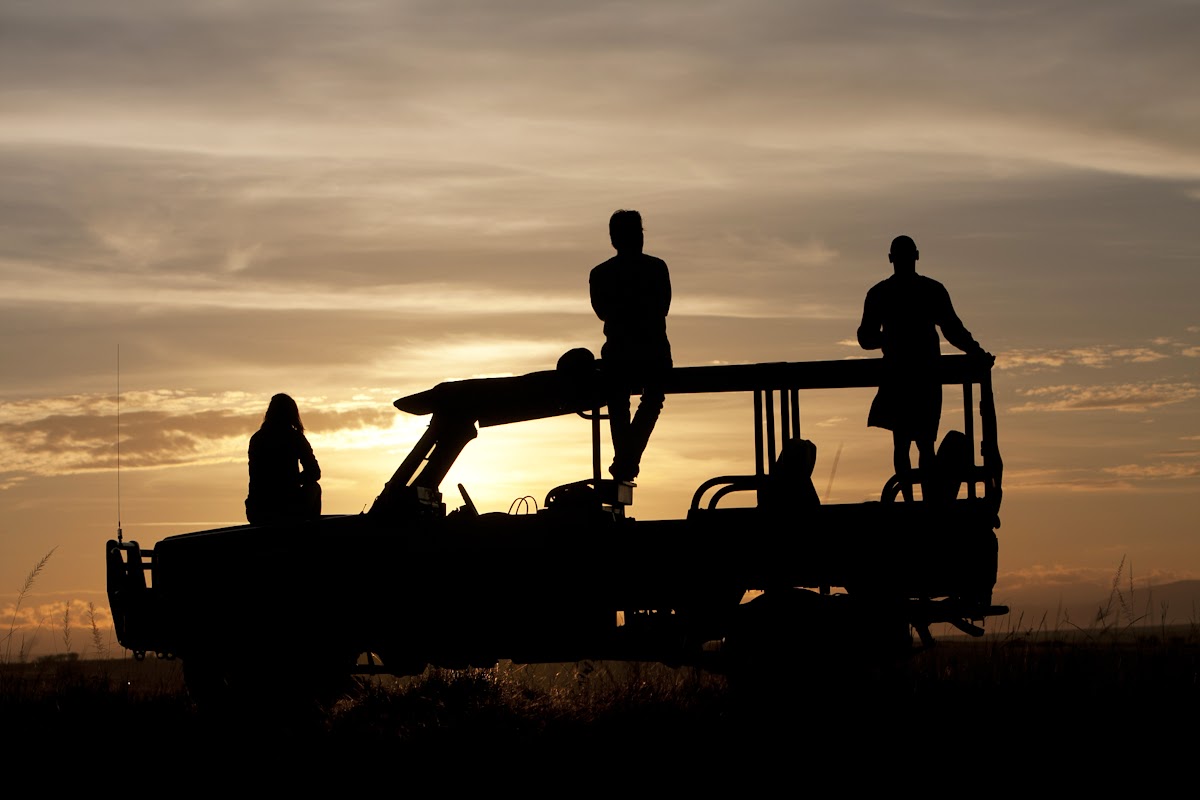 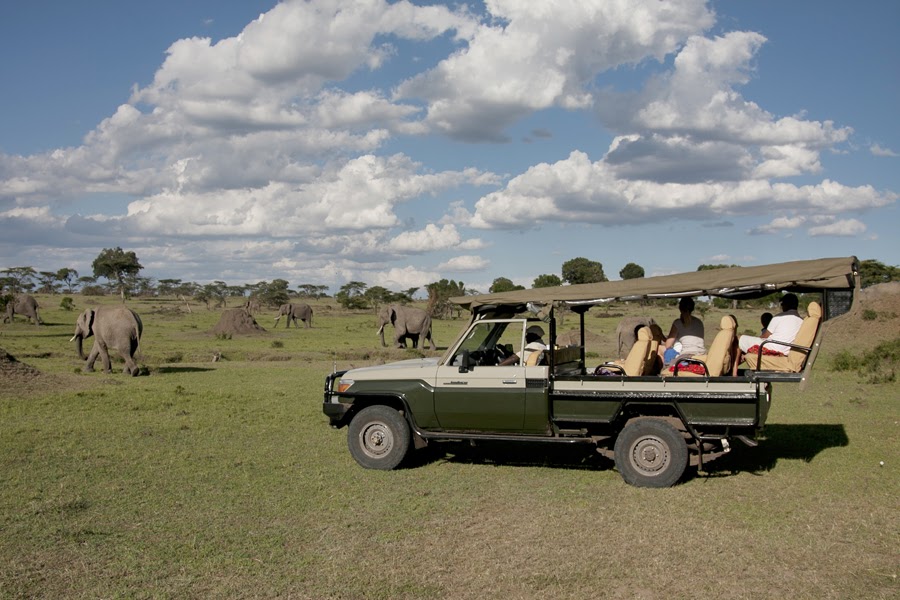 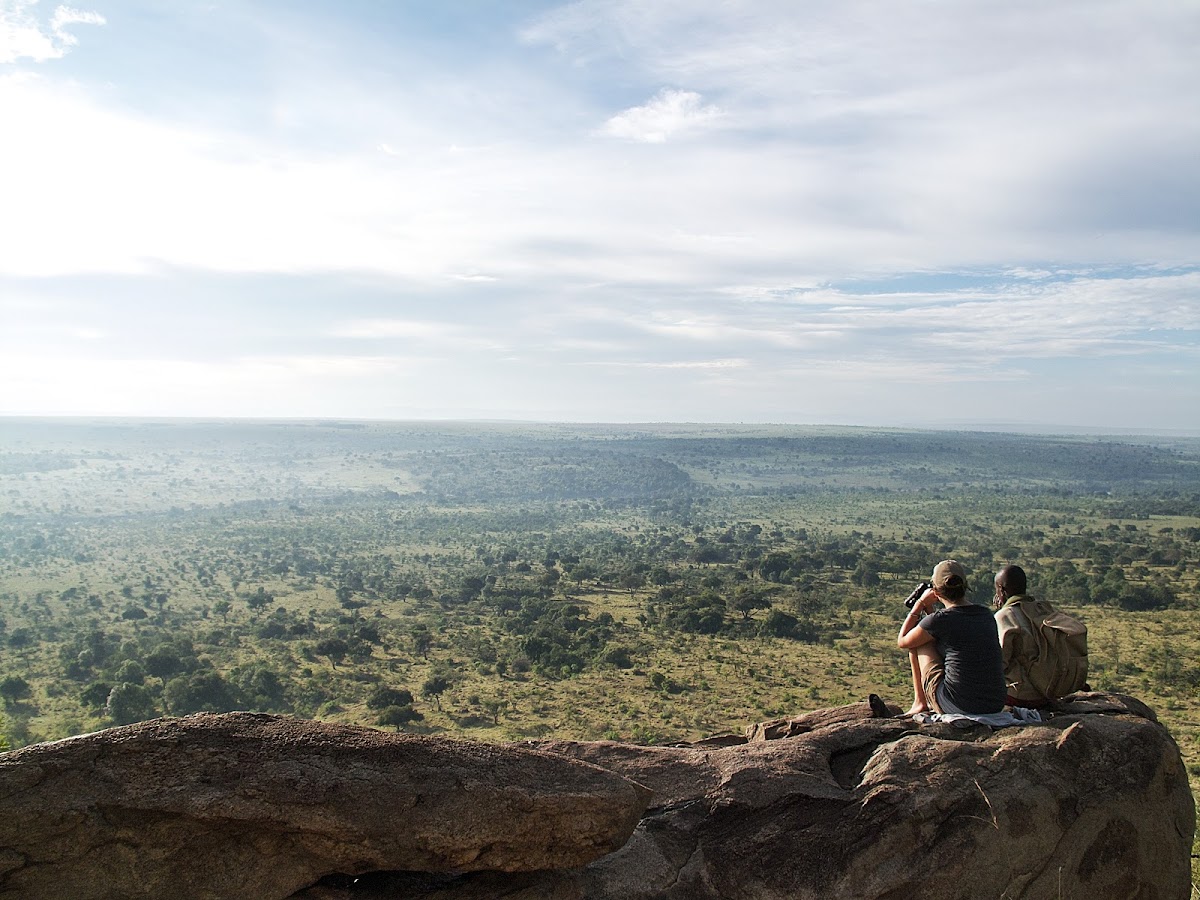 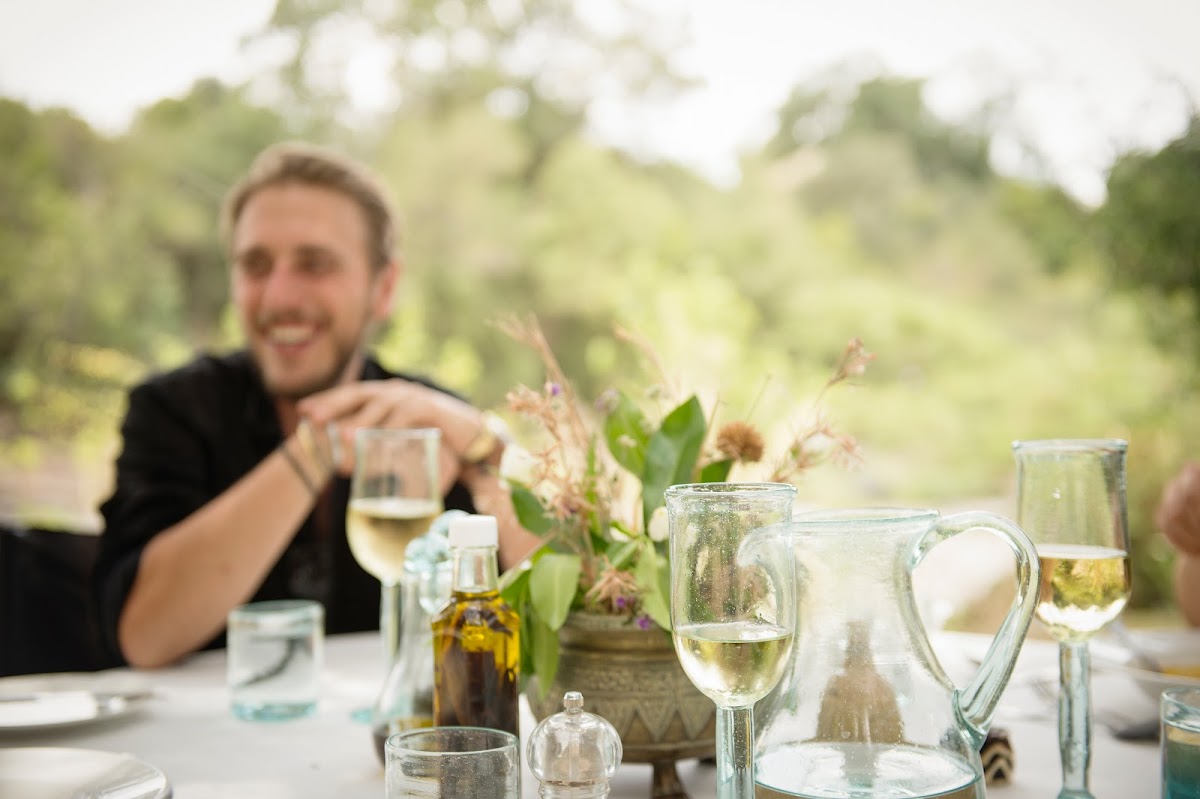 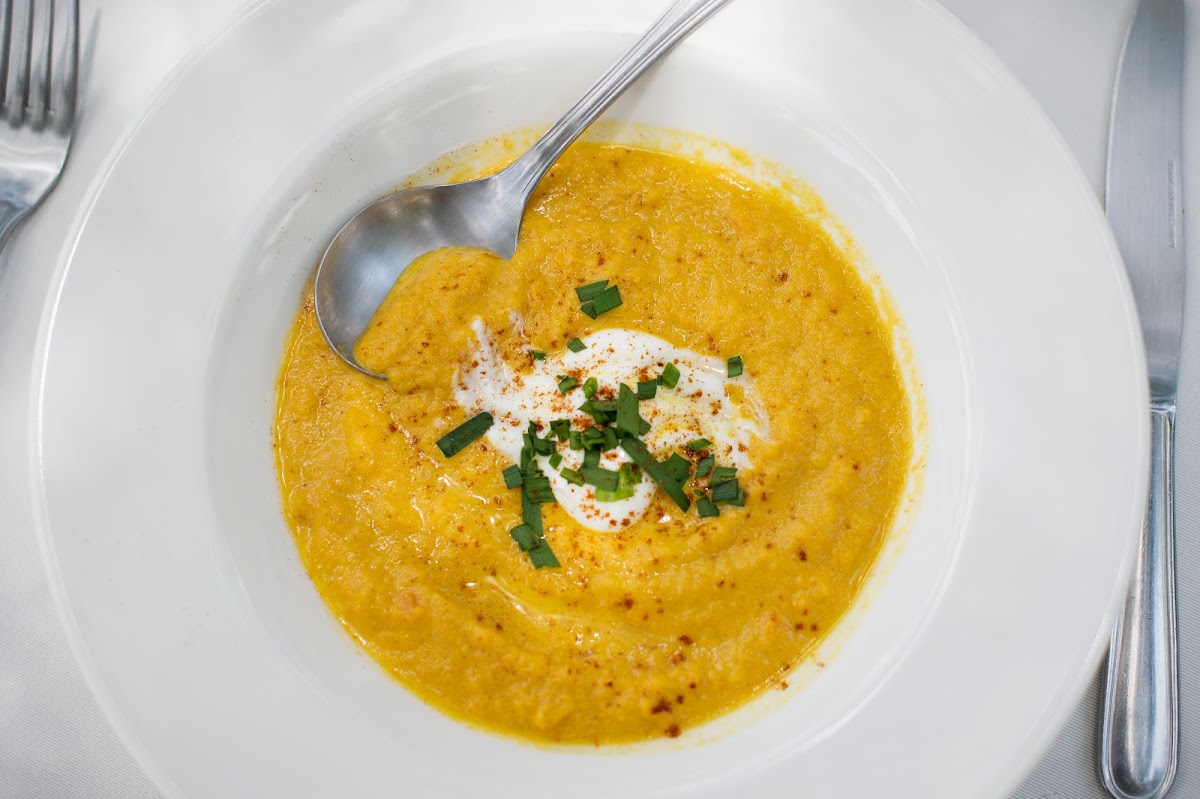 ‘Ngare’ translates to ‘by the river’ in the Masai language, and the idea behind this snug little camp was to transport the serenity of the original Serian camp to the water’s edge. Hugging the banks of the Mara, Ngare Serian is cosy and intimate. It can only be reached on foot, over a narrow rope bridge – and in a way the crossover is symbolic: a call to step out of touch and out of time, and give yourself over to the natural charm of the place. There’s something special about being on the water’s edge – the water slipping and sloshing over the stones sets a soothing soundtrack, but at the same time its energy and movement lends lightness and life – green shoots, verdant growth and glossy rocks that metamorphose into hippos. Ngare Serian consists of only 4 tents, and this intimacy makes it perfect for hosting a family holiday, or gathering a group of friends. The tents are dotted along the riverbank, decked out in style with Zanzibar four-poster beds and open bathrooms overlooking pods of hippo. Take a leaf out the hippos’ book: lounge languidly, soaking up the sights and sounds of the bush from the bathtub built into your veranda decking.