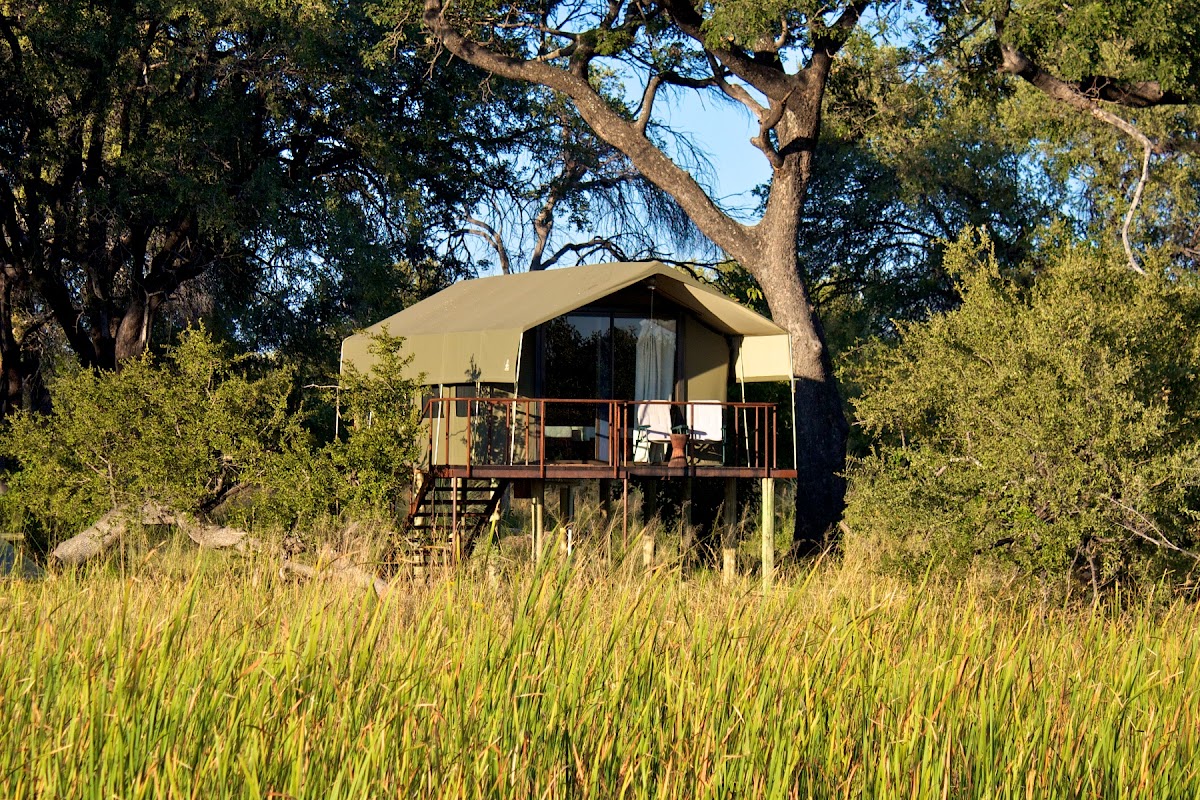 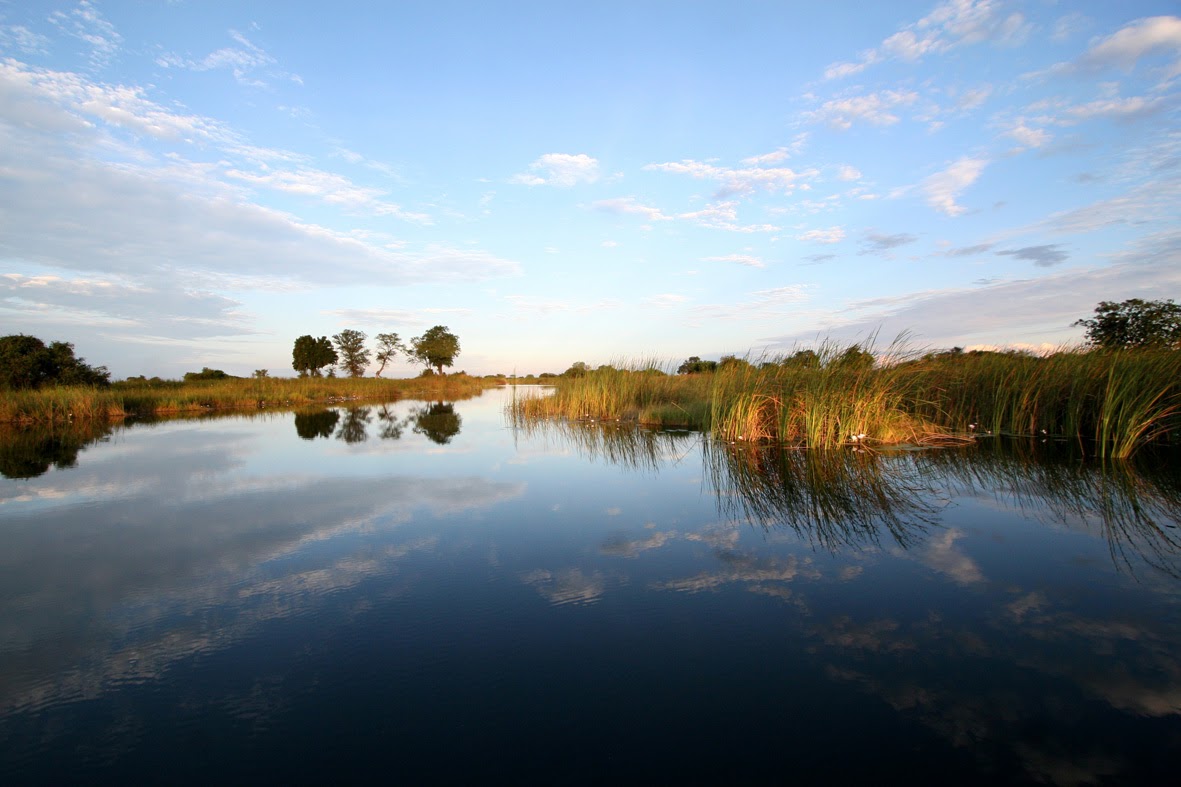 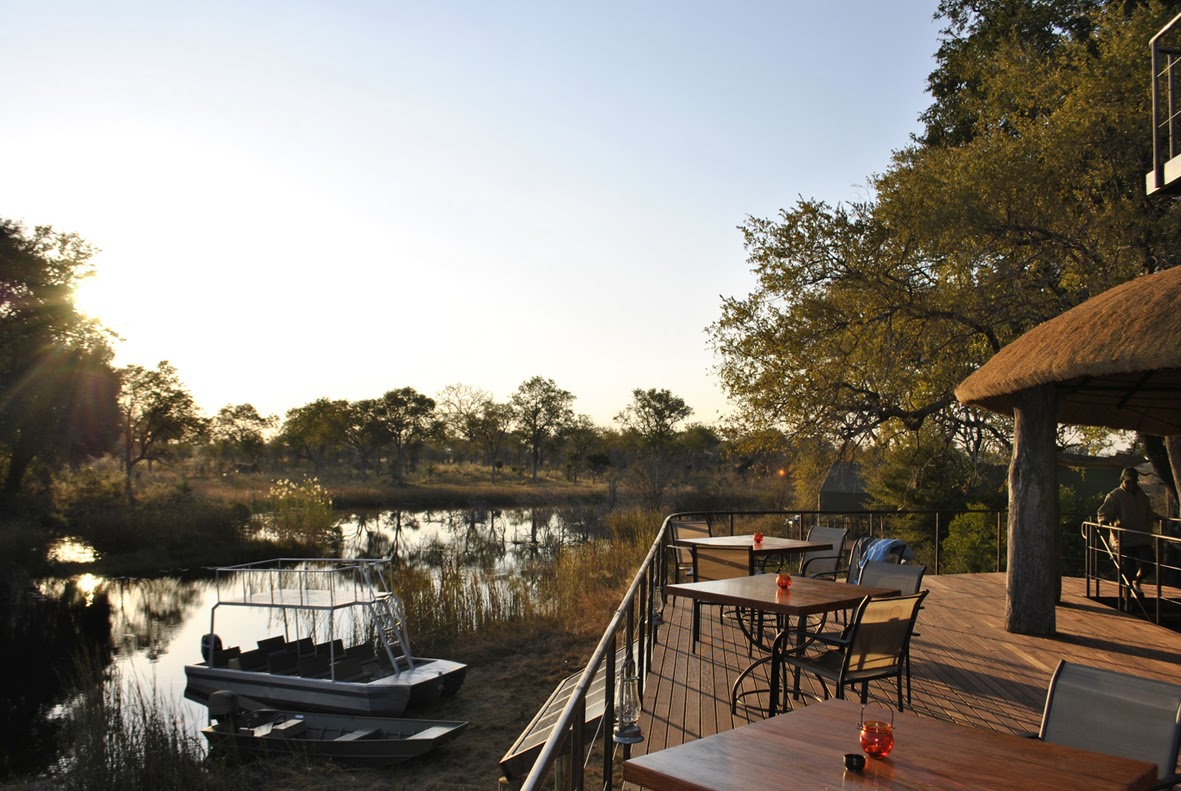 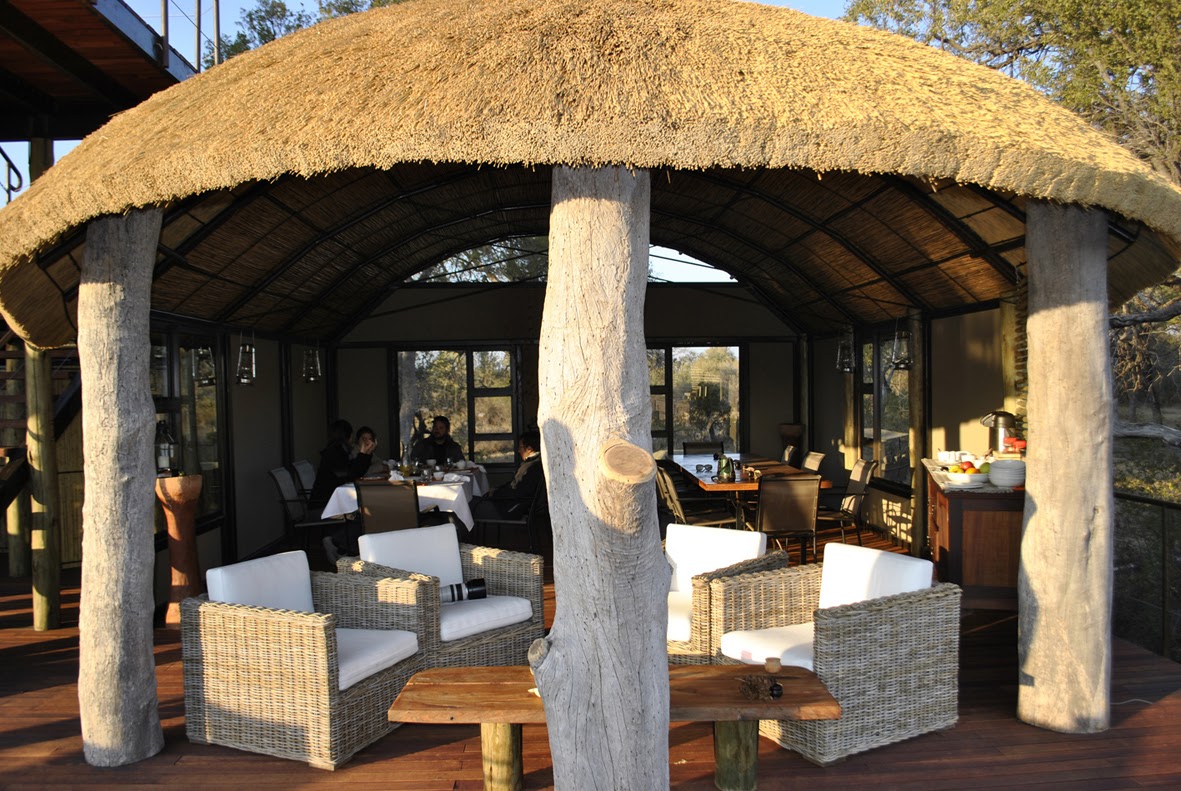 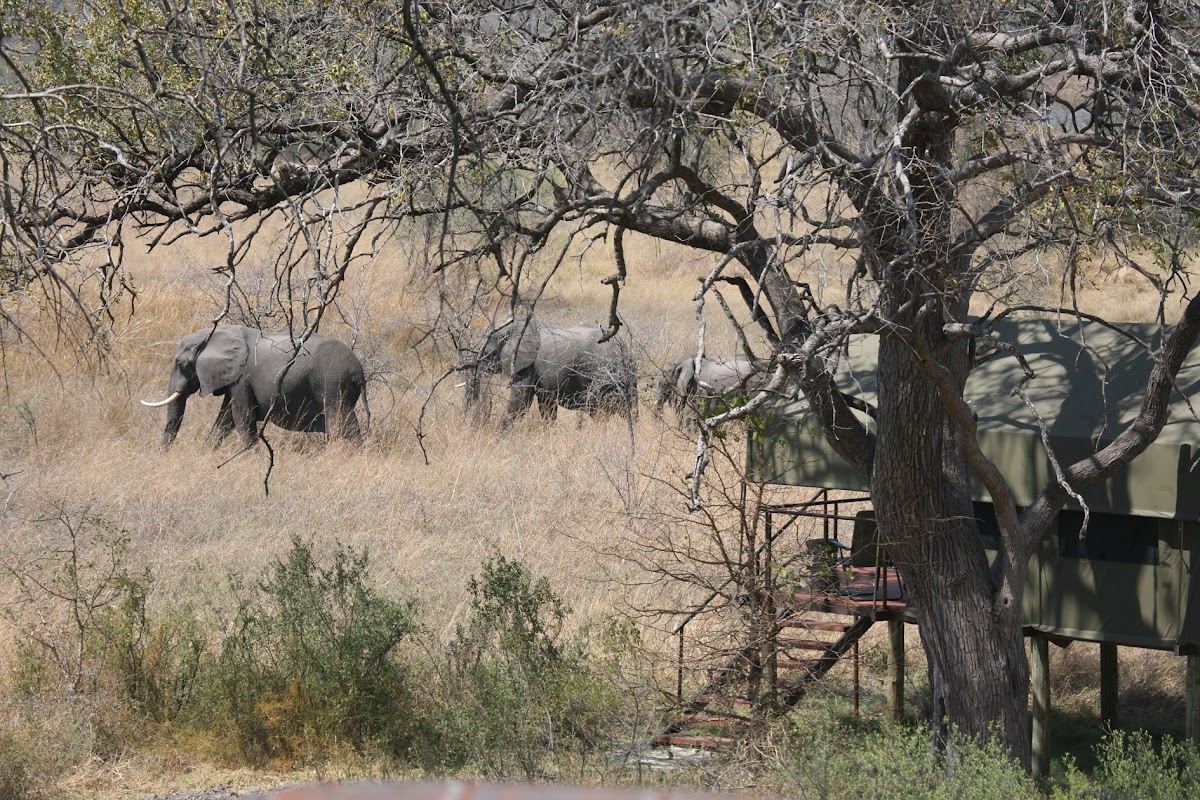 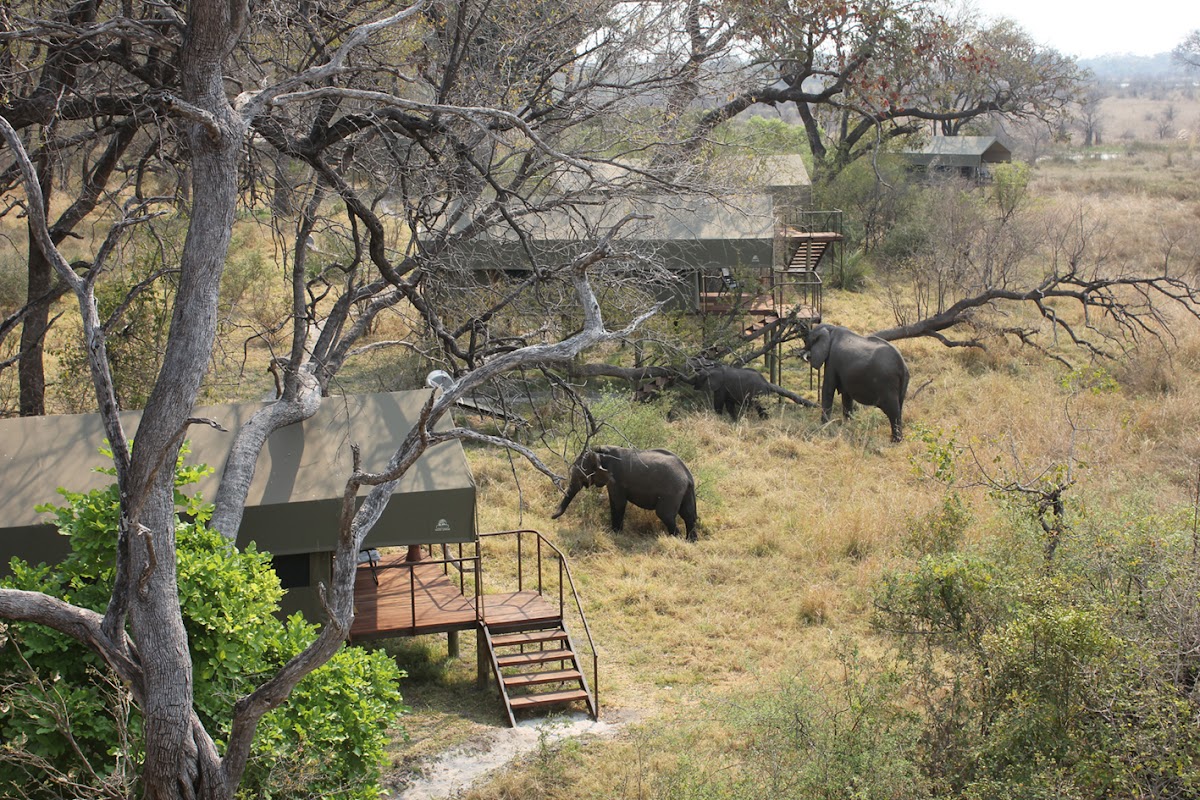 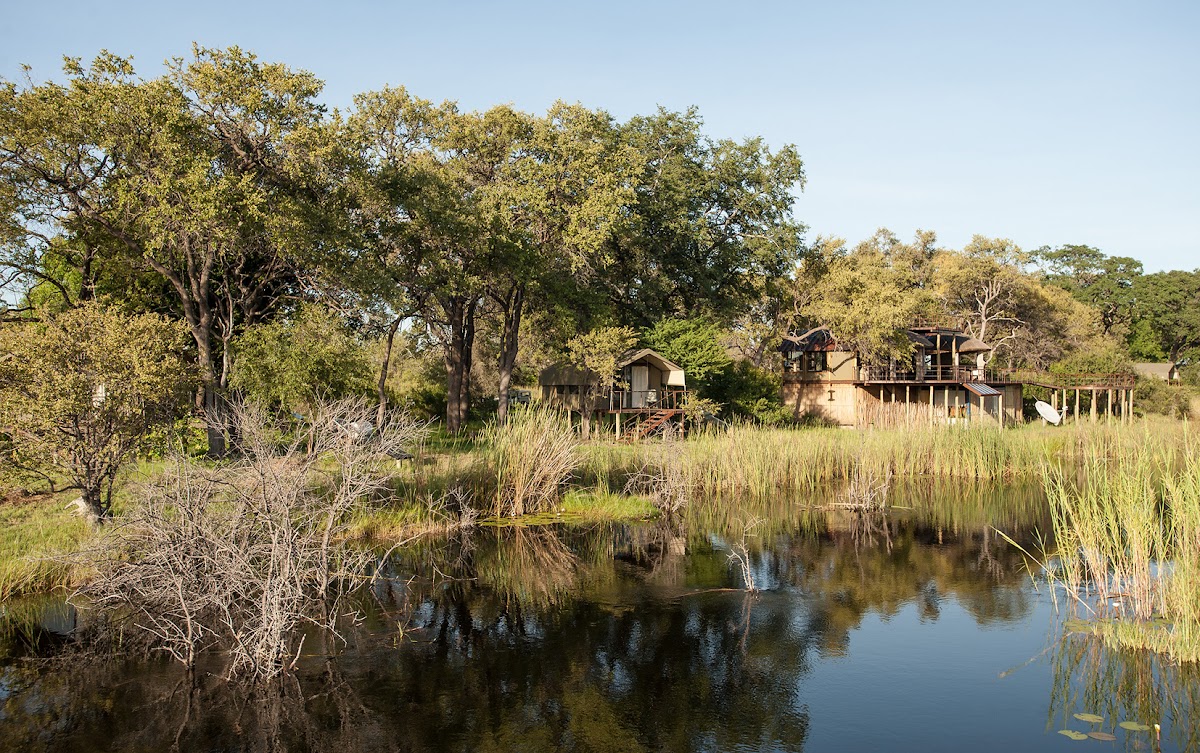 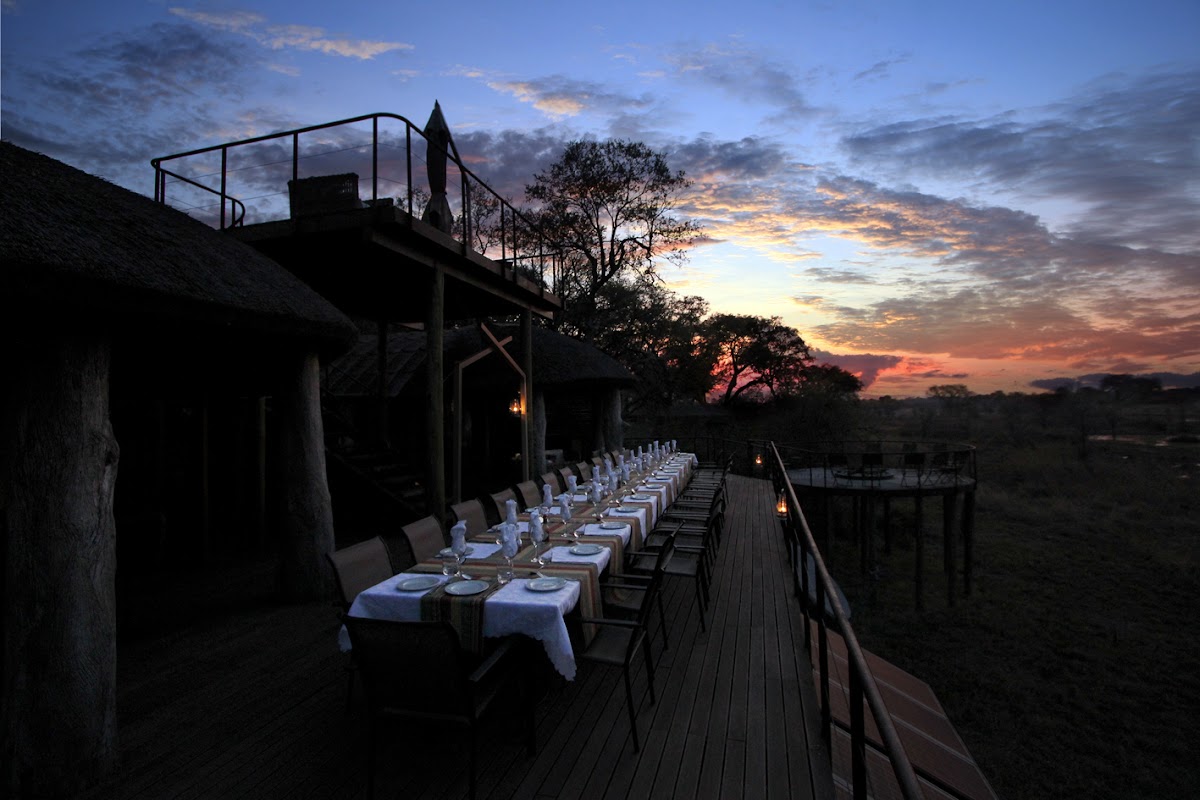 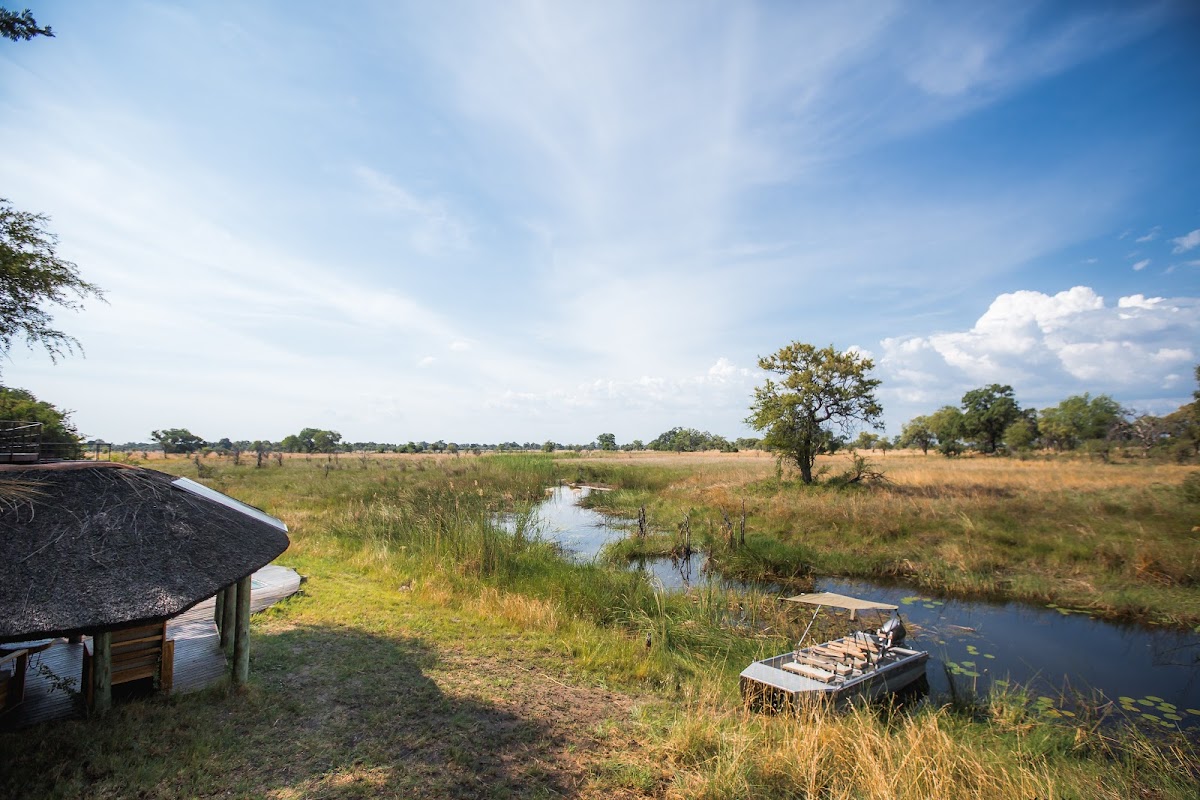 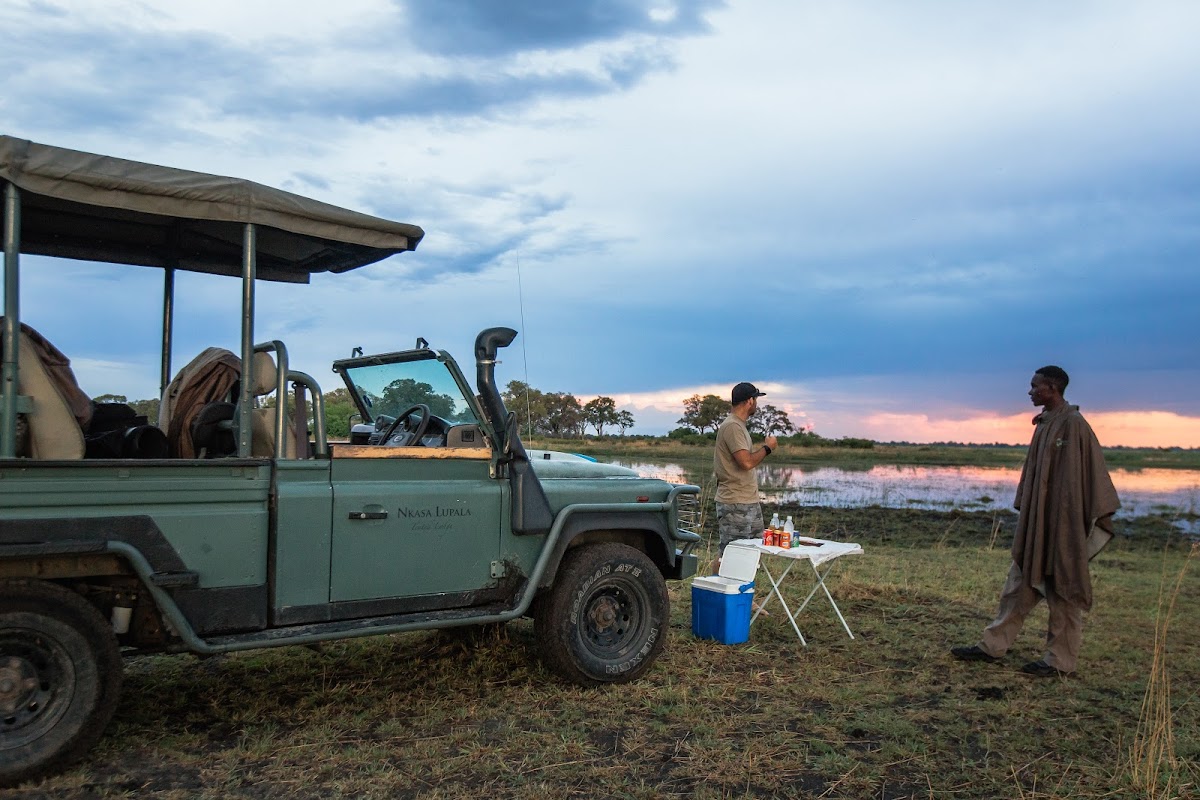 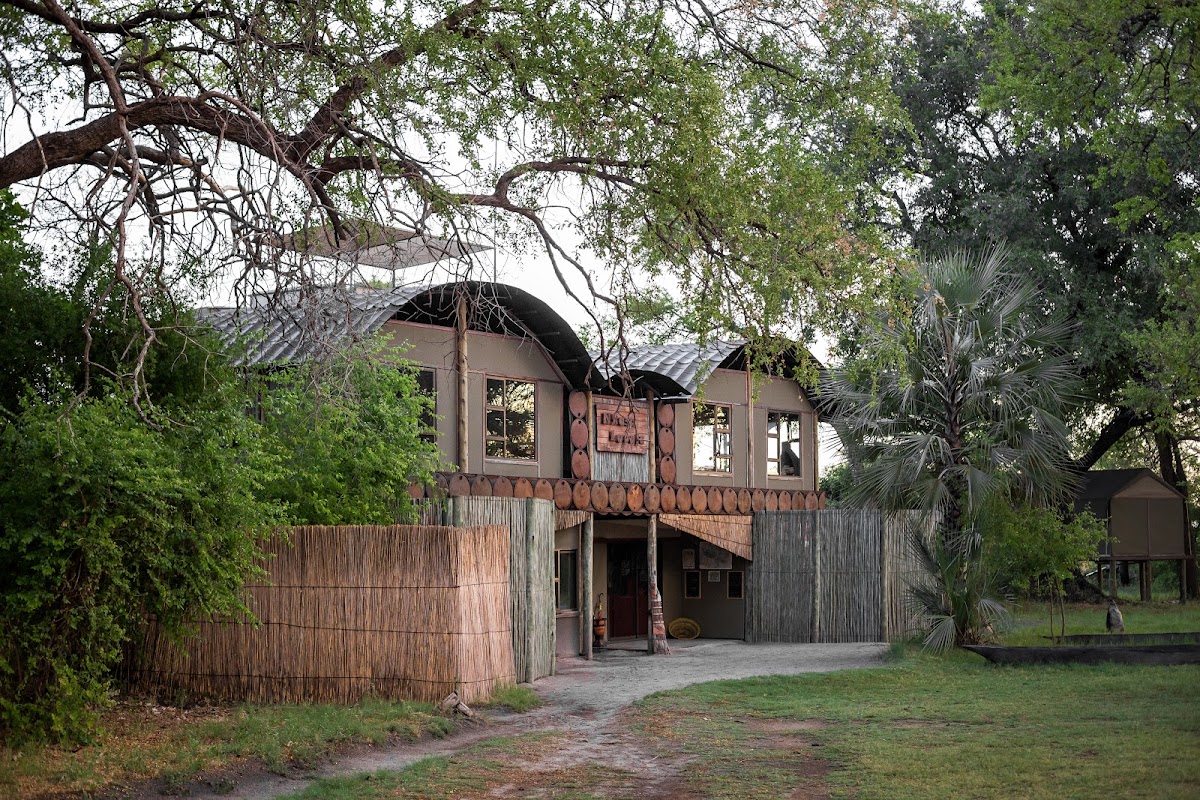 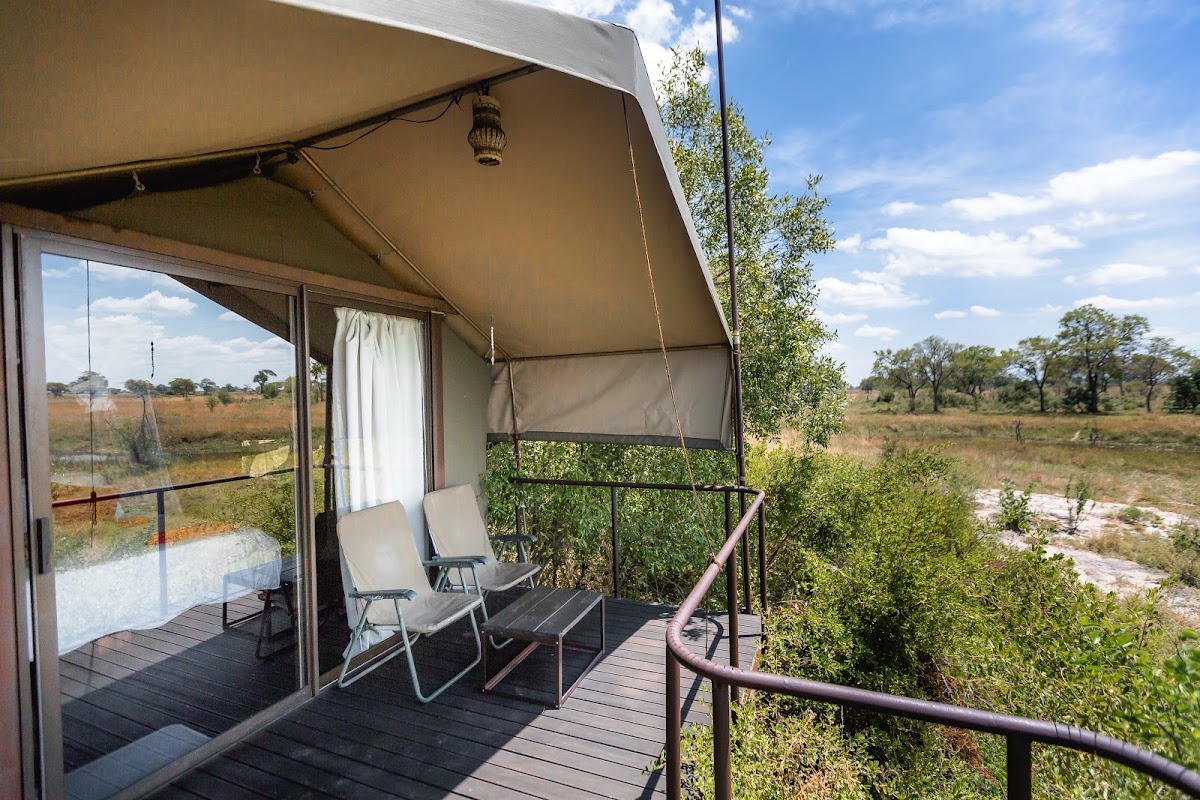 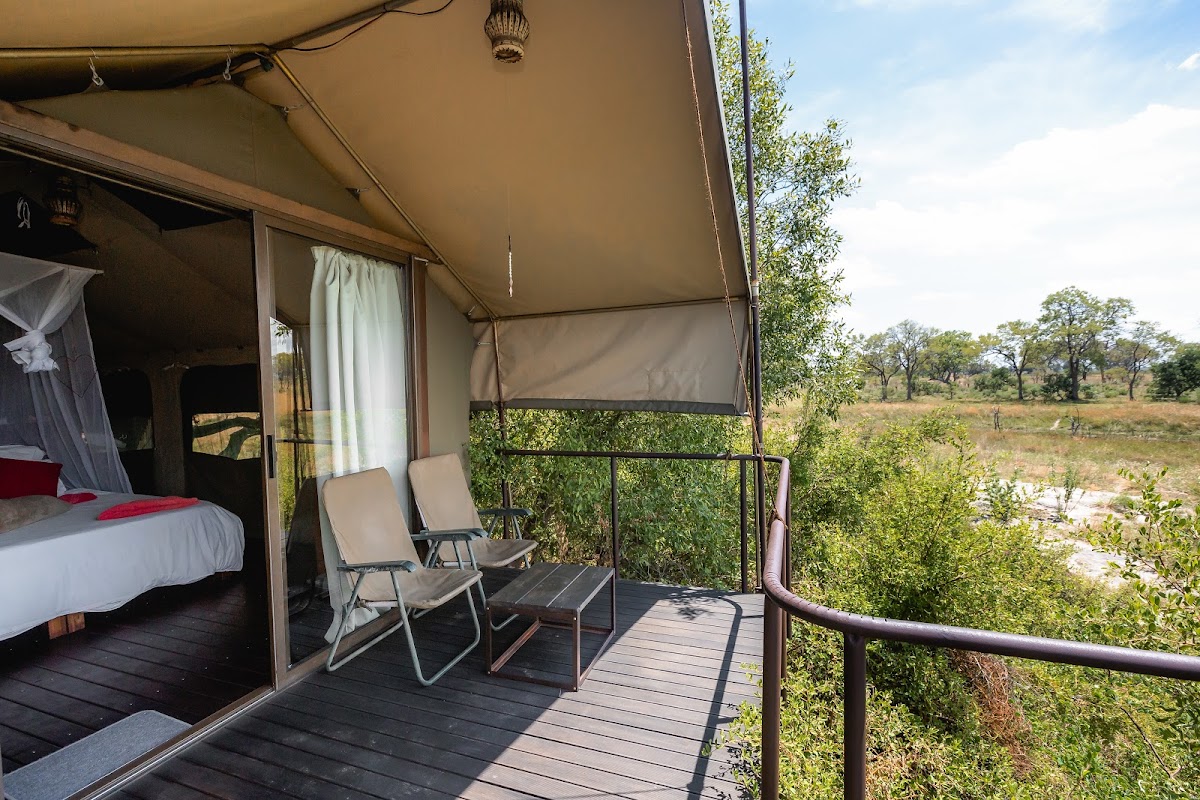 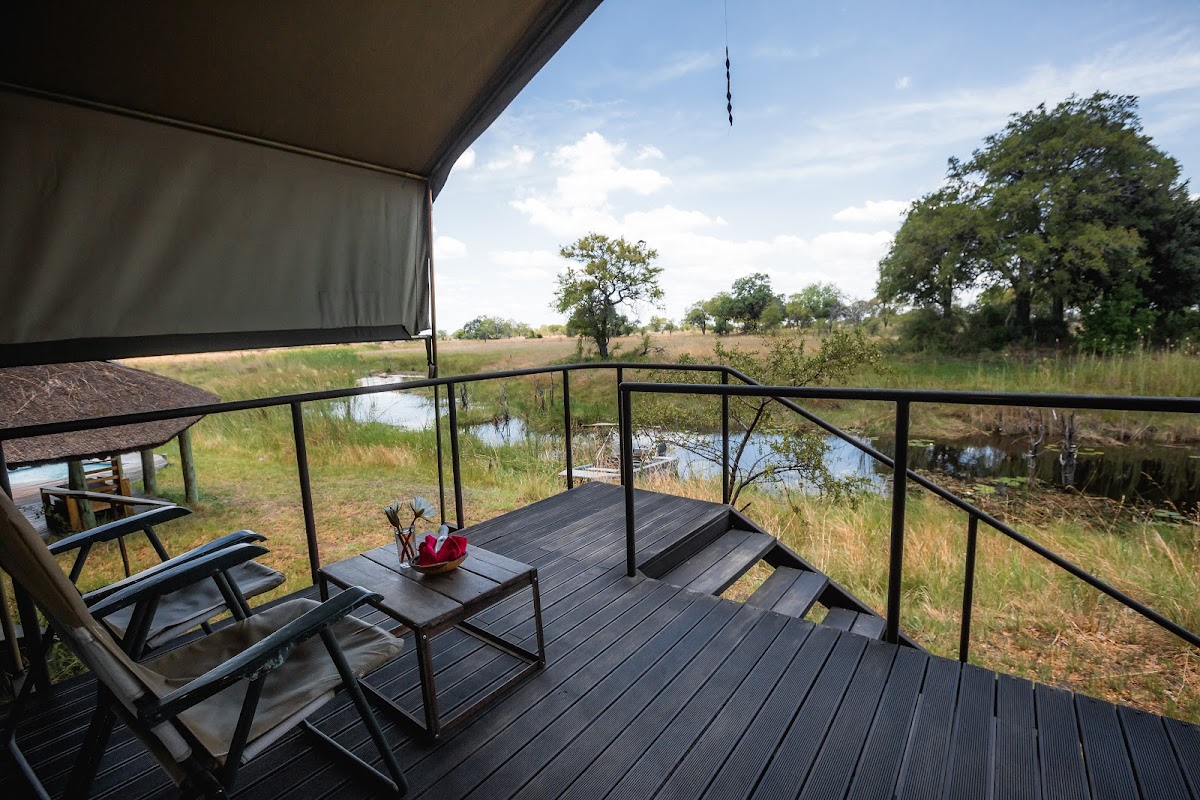 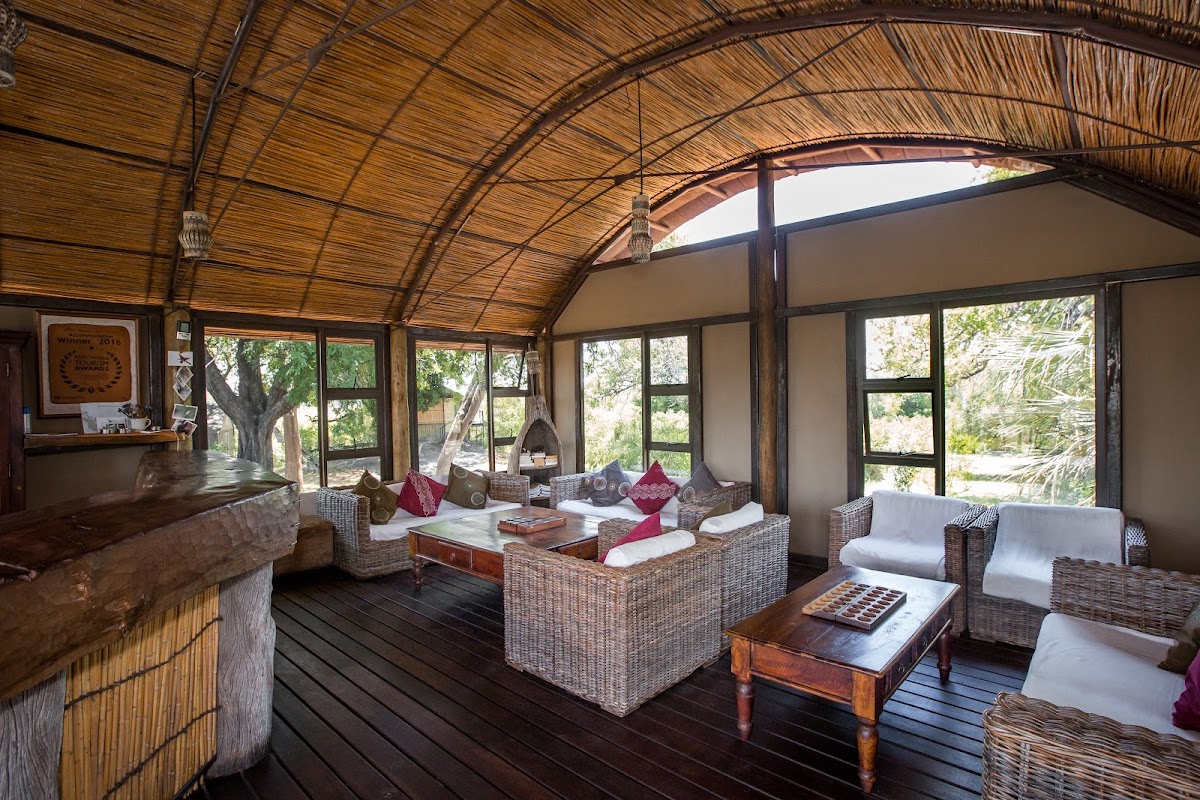 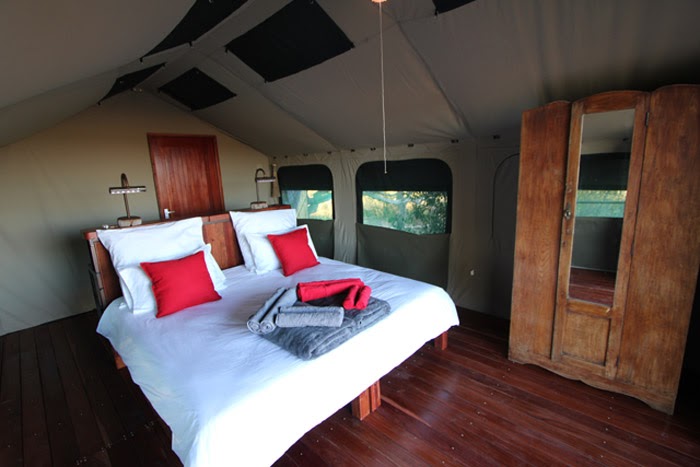 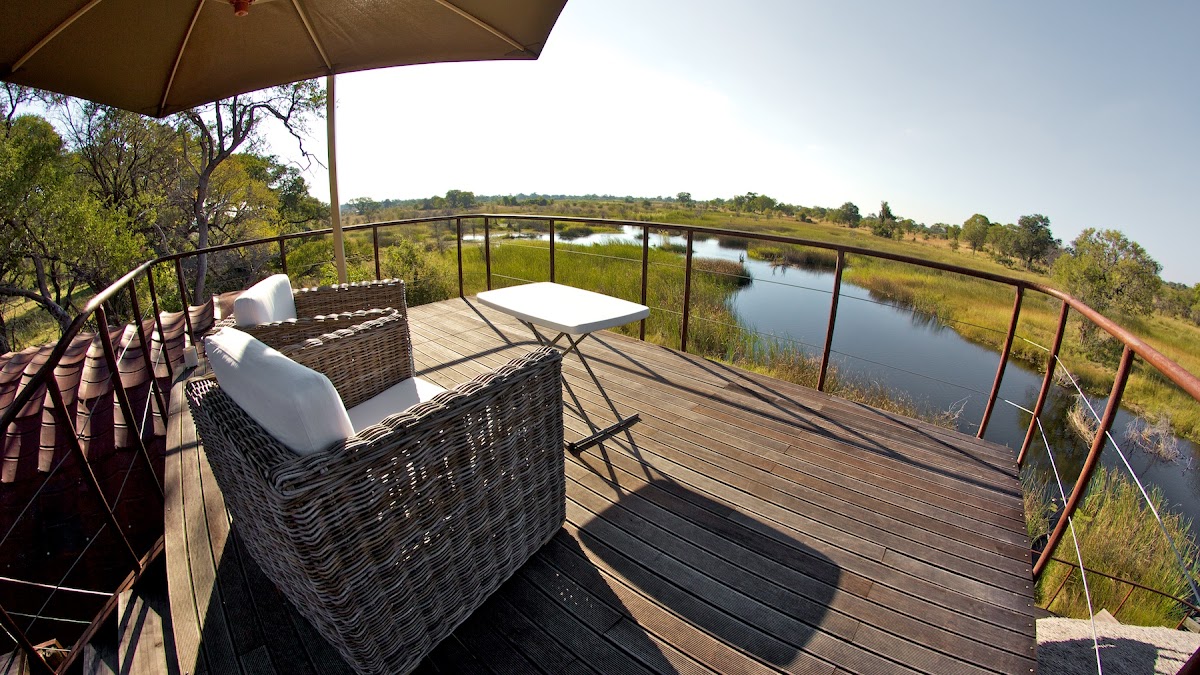 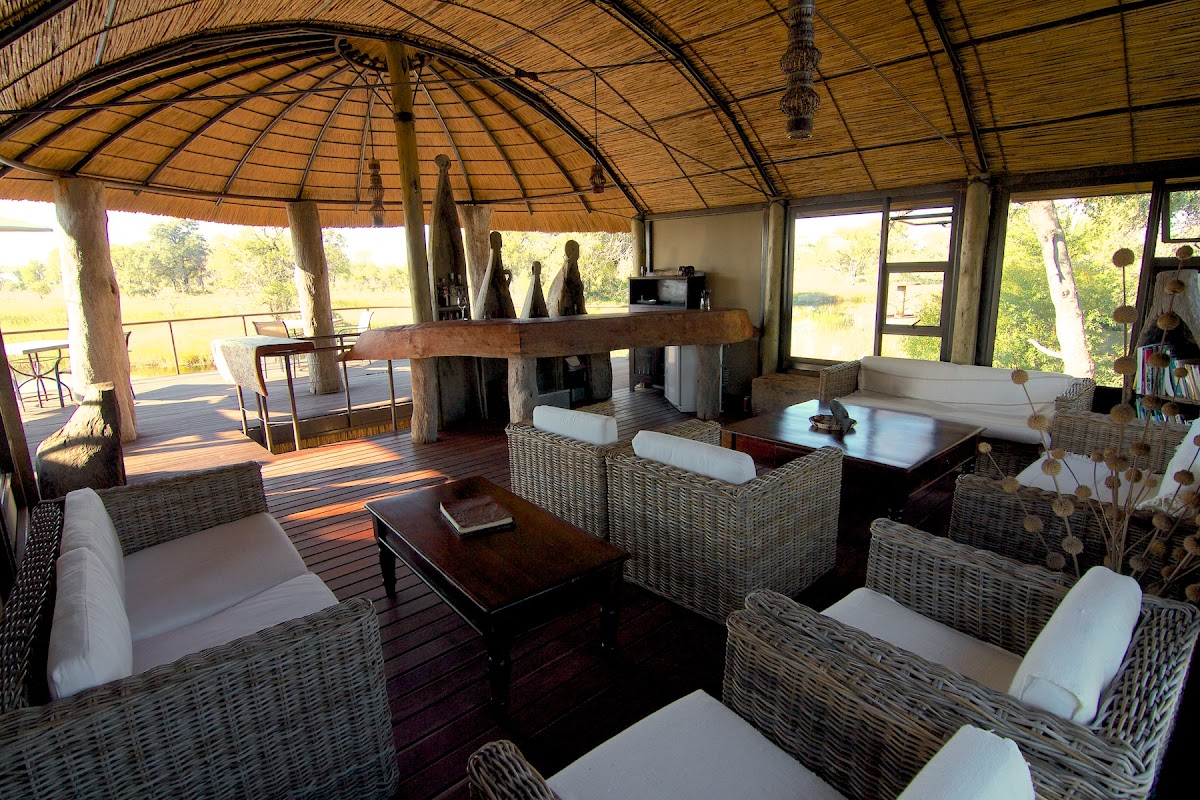 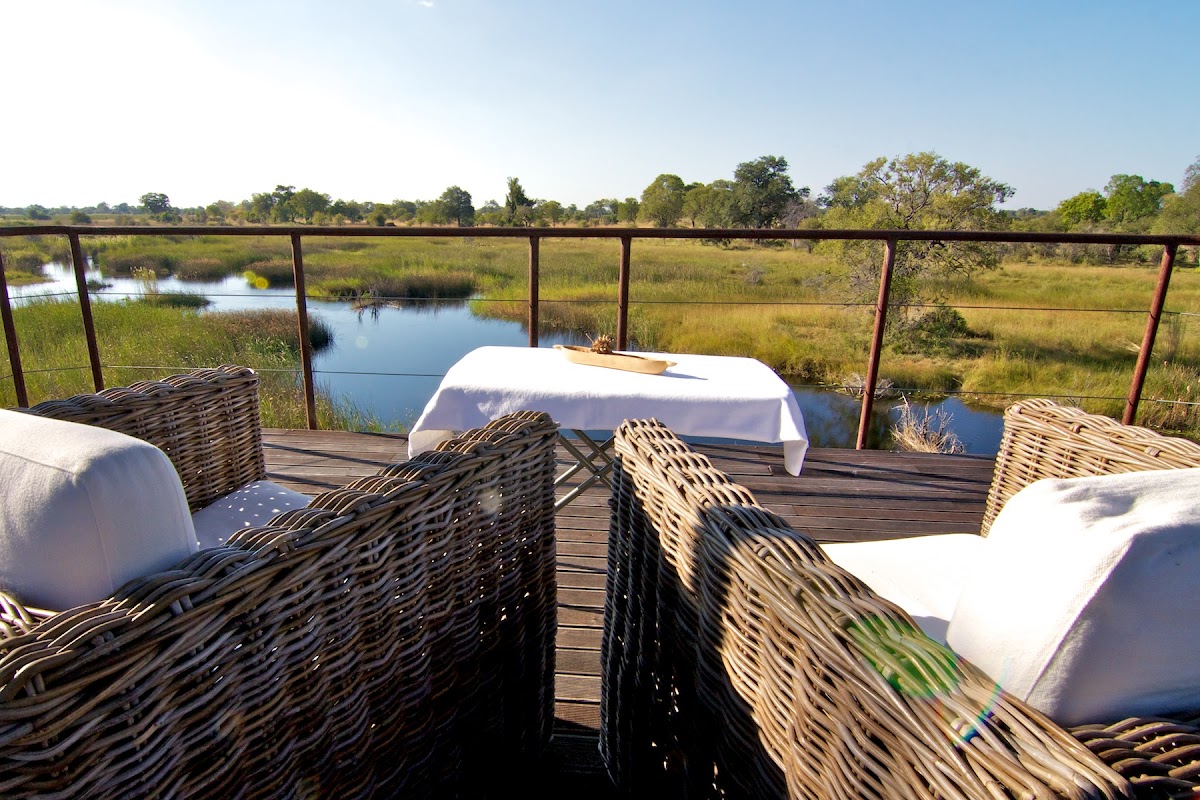 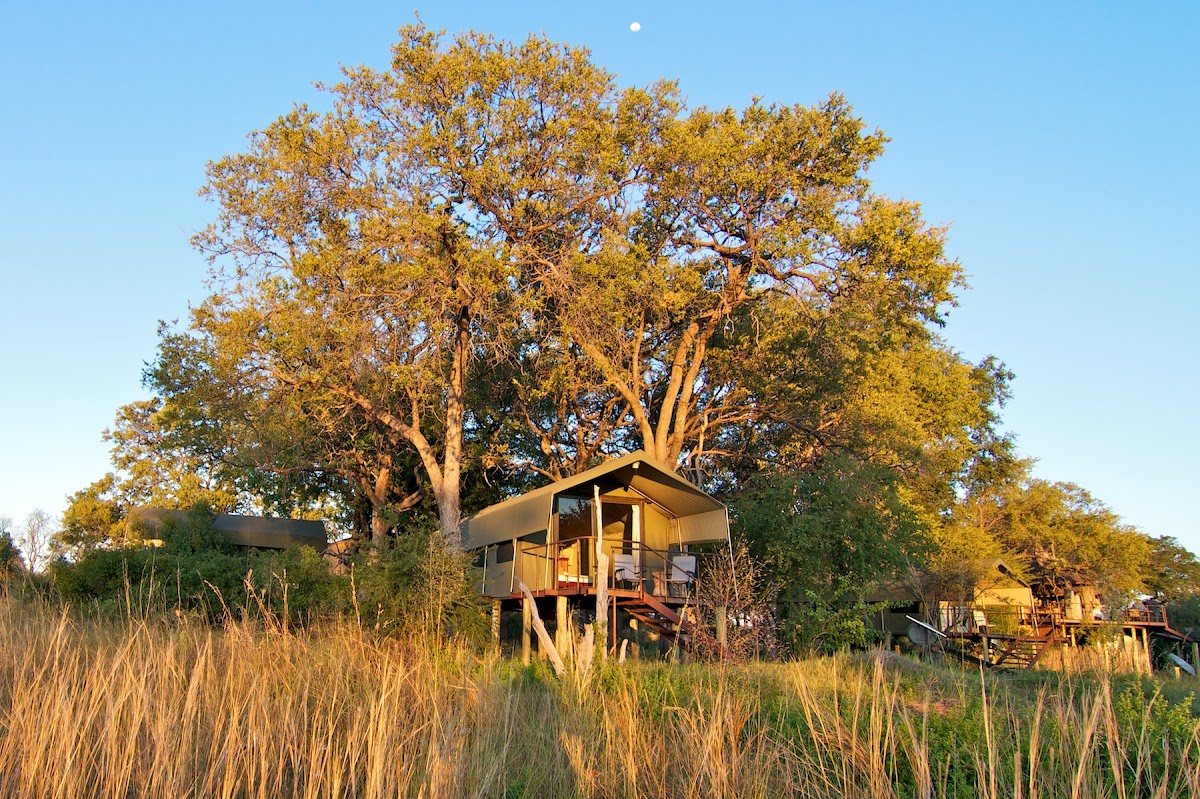 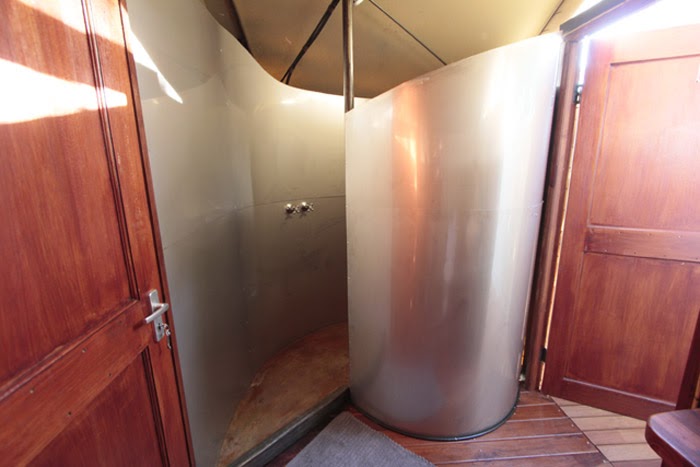 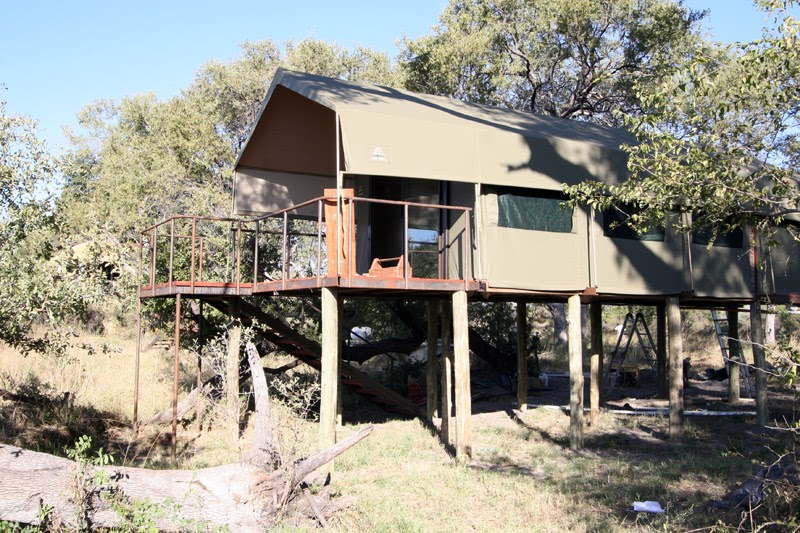 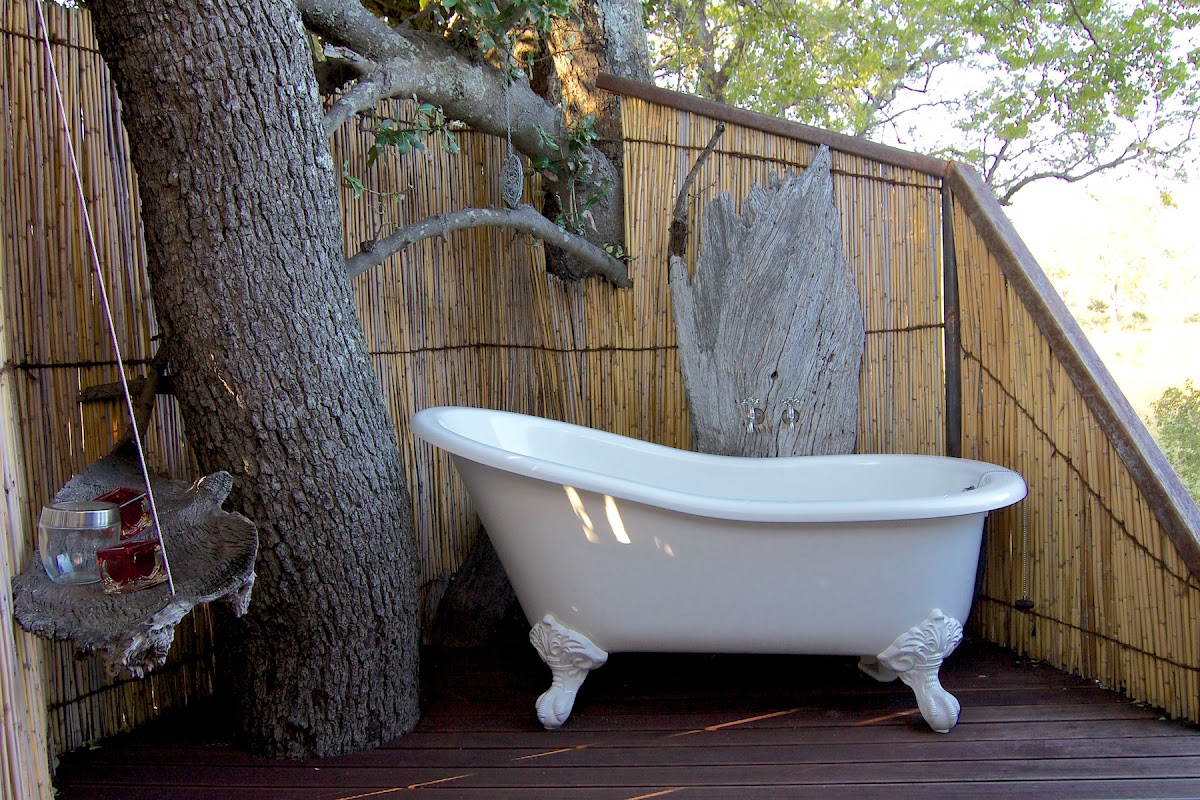 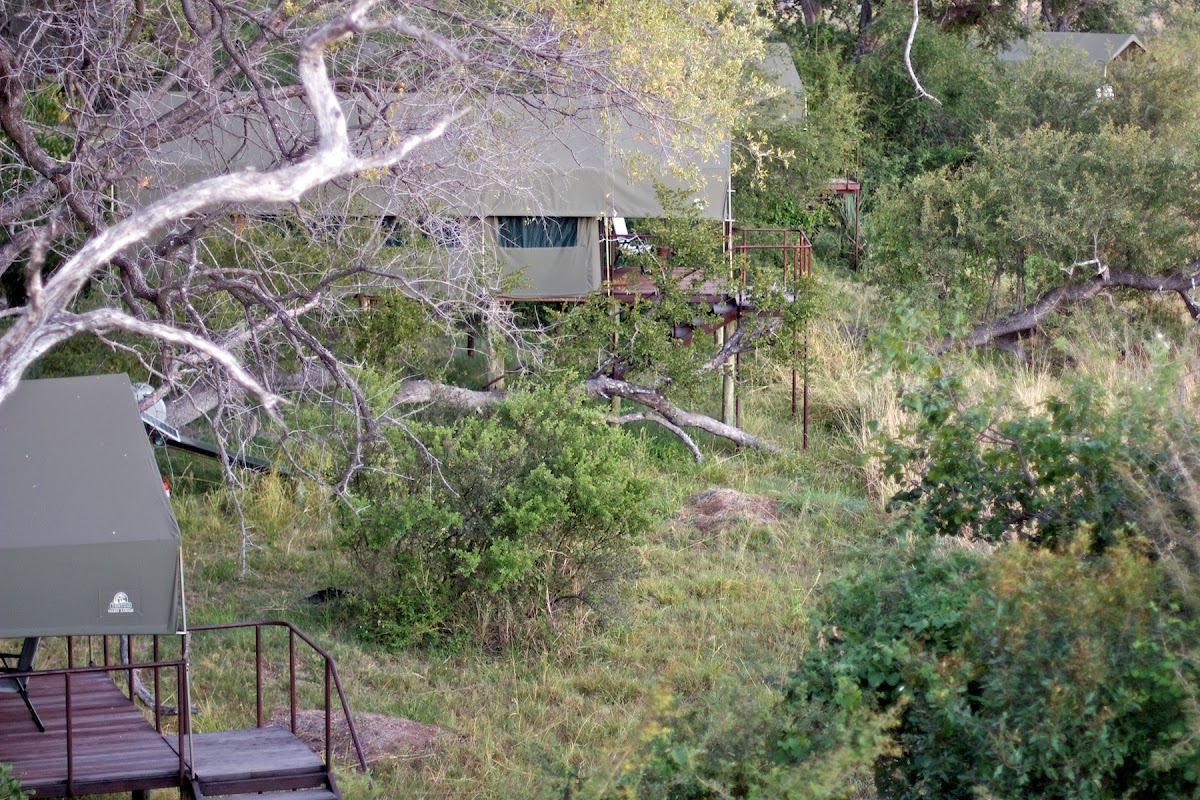 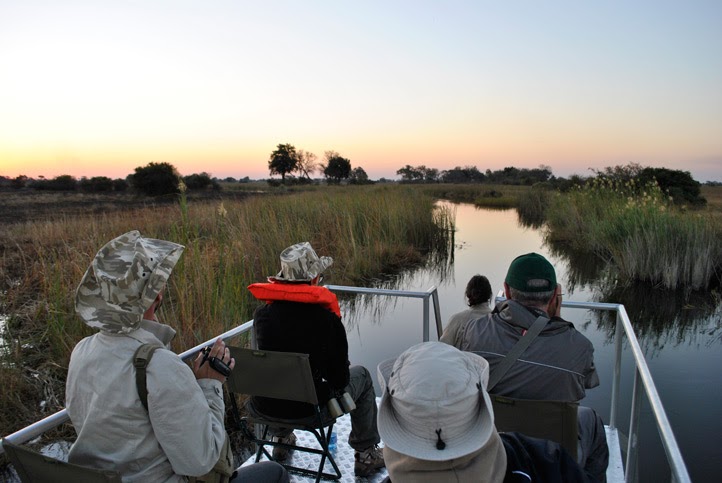 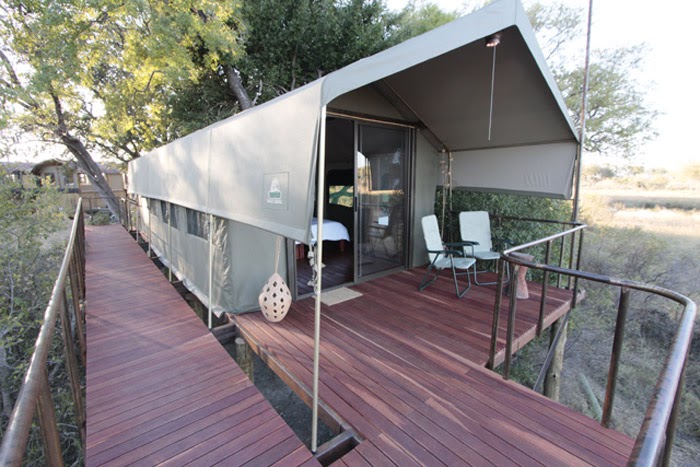 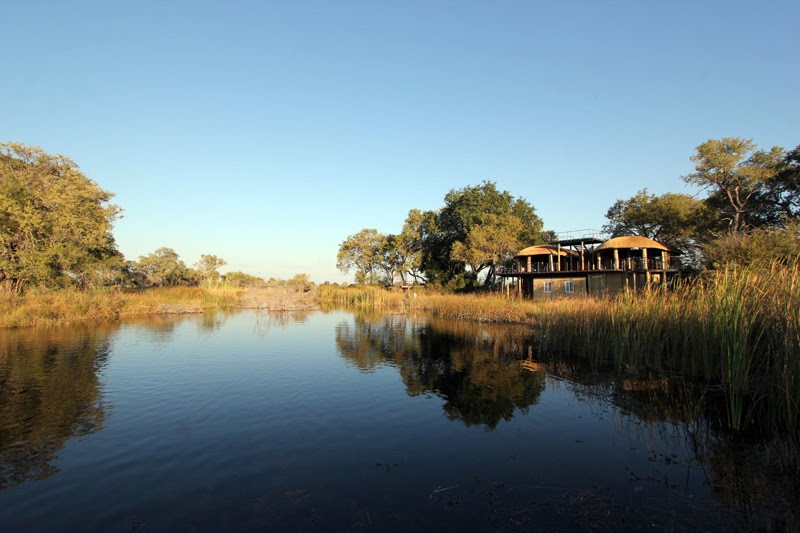 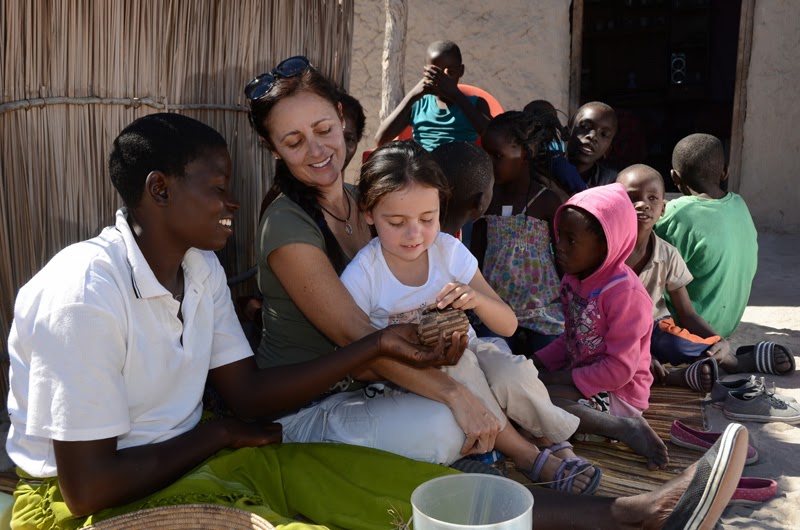 Built on the banks of one of the many channels of the Kwando–Linyanti river system, this unique Namibian wetland paradise in the eastern Zambezi Region, commonly known as Mamili and was recently renamed Nkasa Rupara National Park.

The lodge is located on the northern unfenced park border, in the Wuparo Conservancy that is part of the successful and award winning Namibian conservation program followed by IRDNC and WWF.

Nkasa Rupara National Park is famous for its large herds of Elephants and Buffaloes. It has a high population of game that attracts all the major predators. Feasting your eyes on Lions, Leopards and Hyenas is a common phenomenon in this wetland paradise. Even Fish Eagle graces us with its presence. The Park has more than 400 recorded bird species, making it a birdwatchers paradise throughout the year