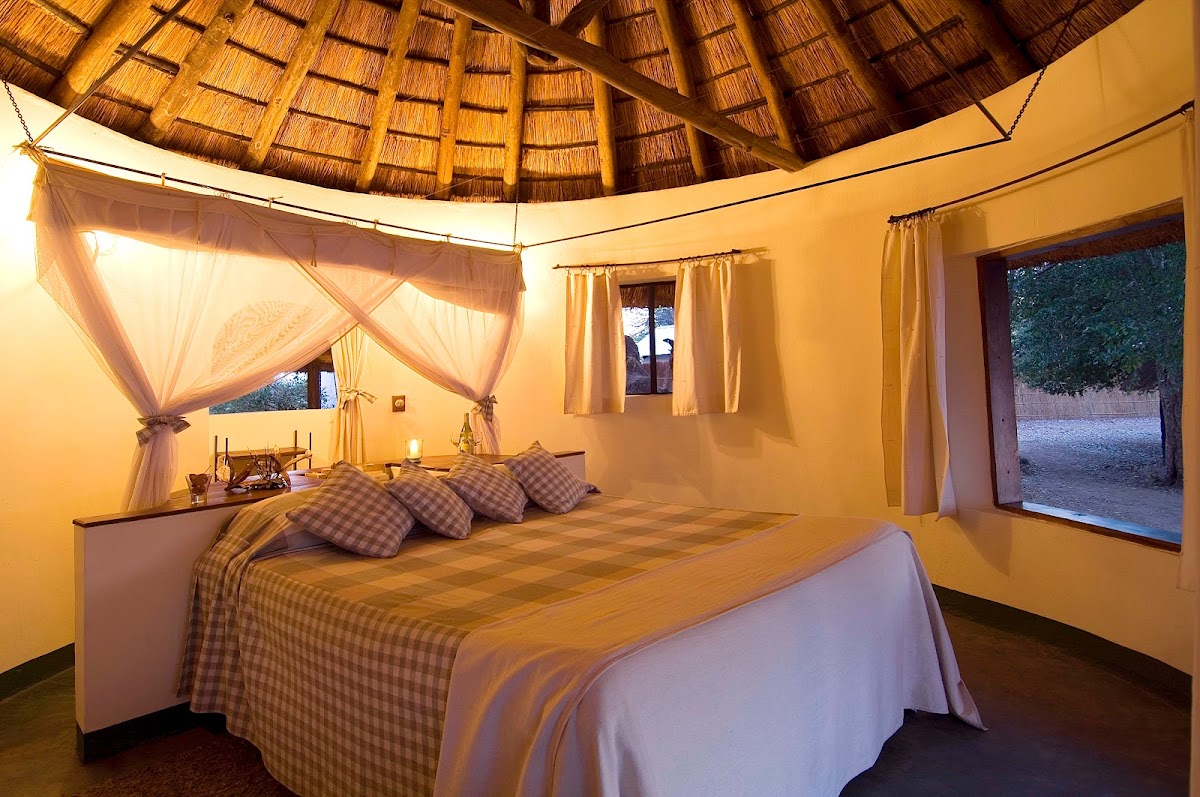 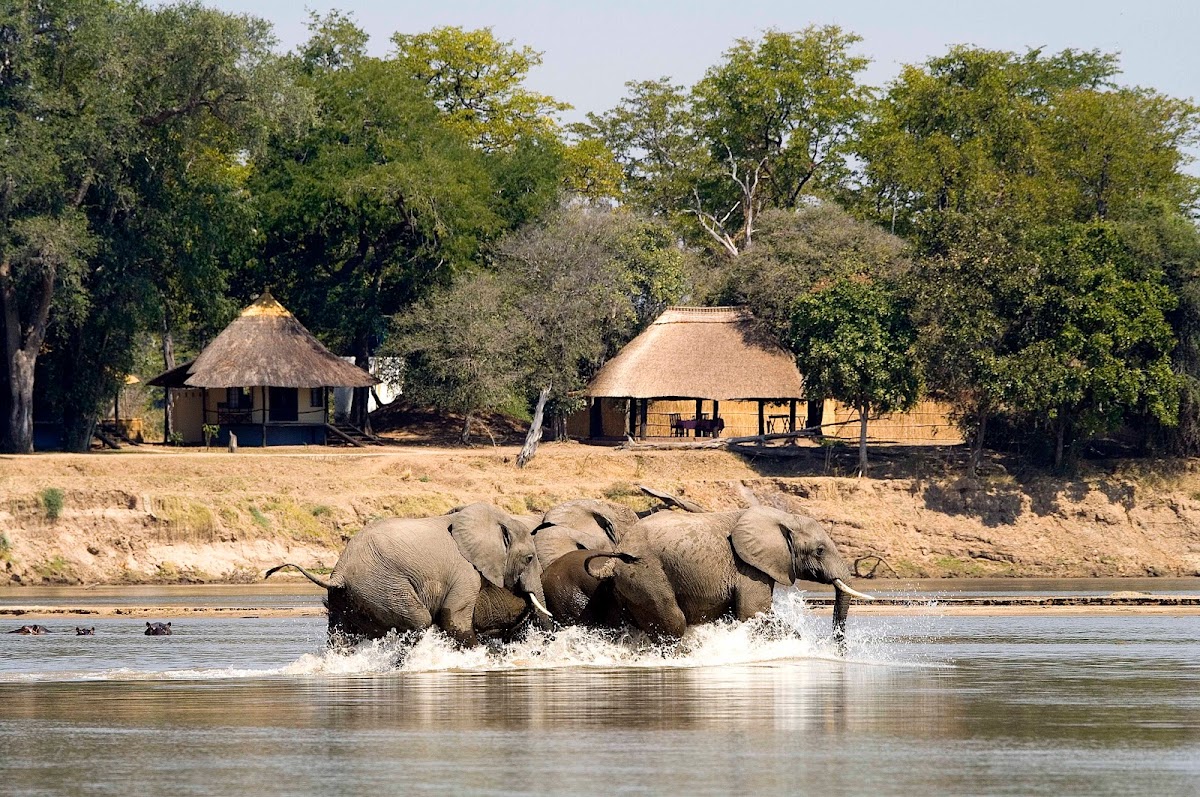 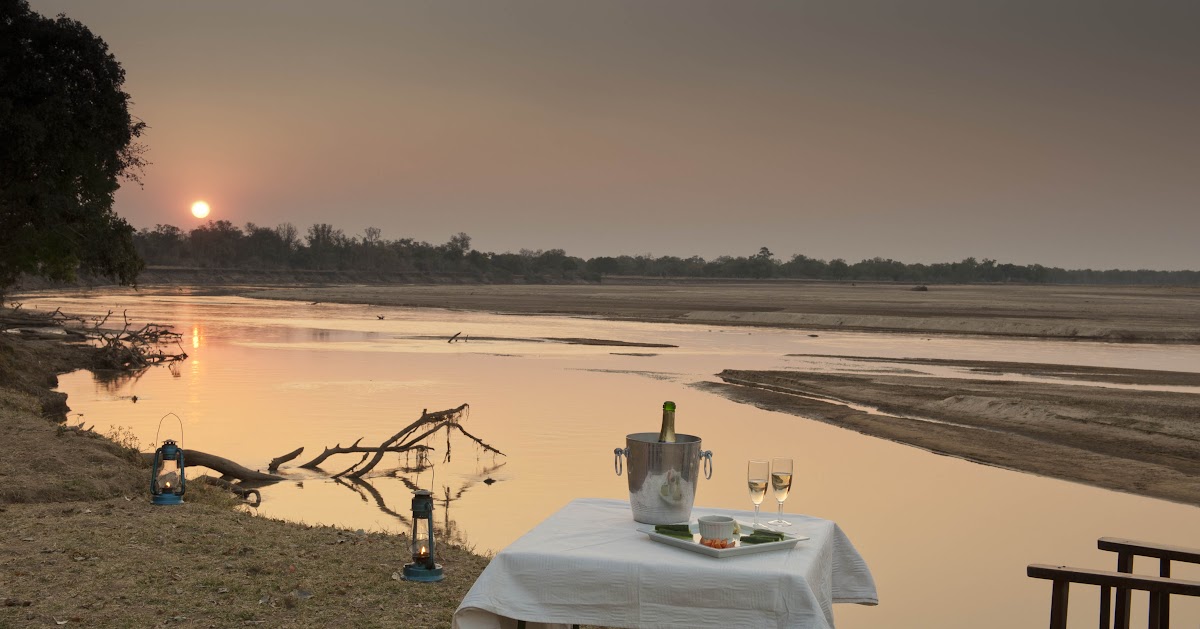 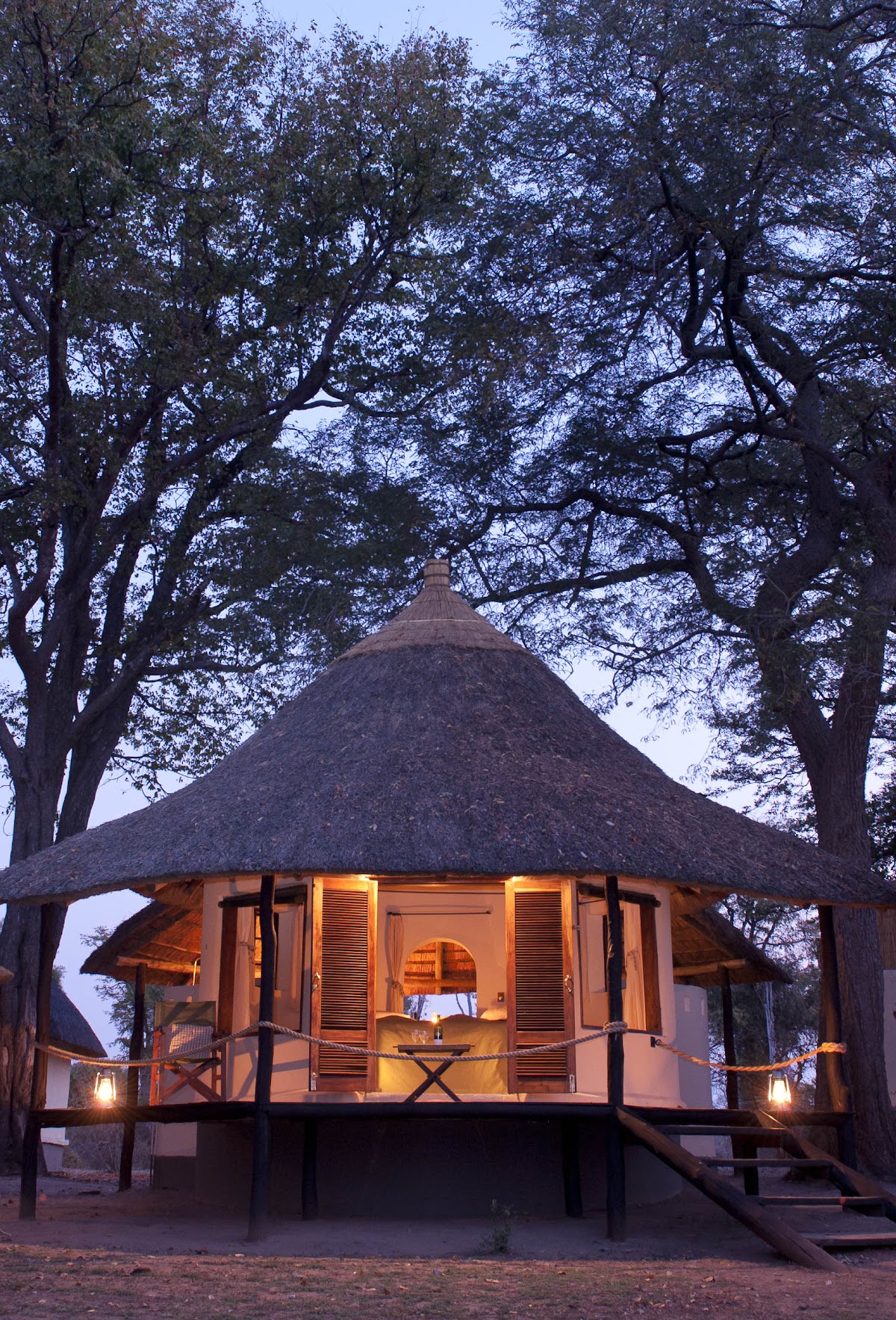 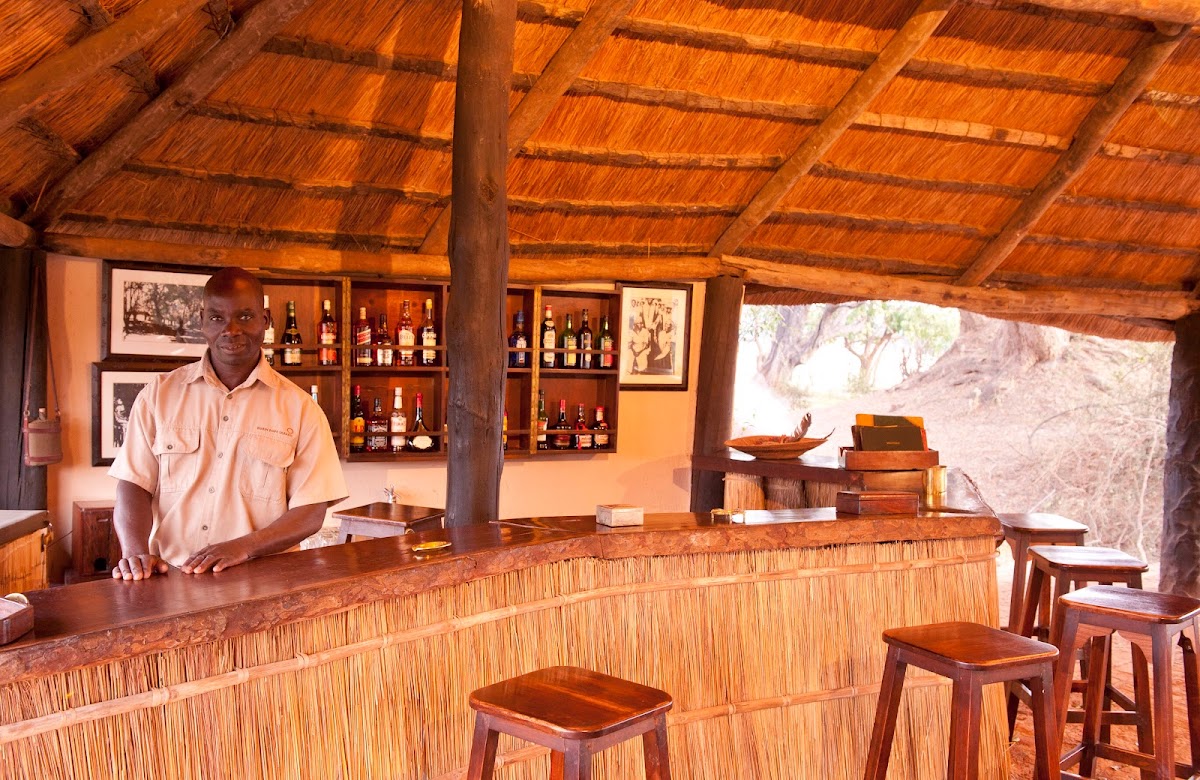 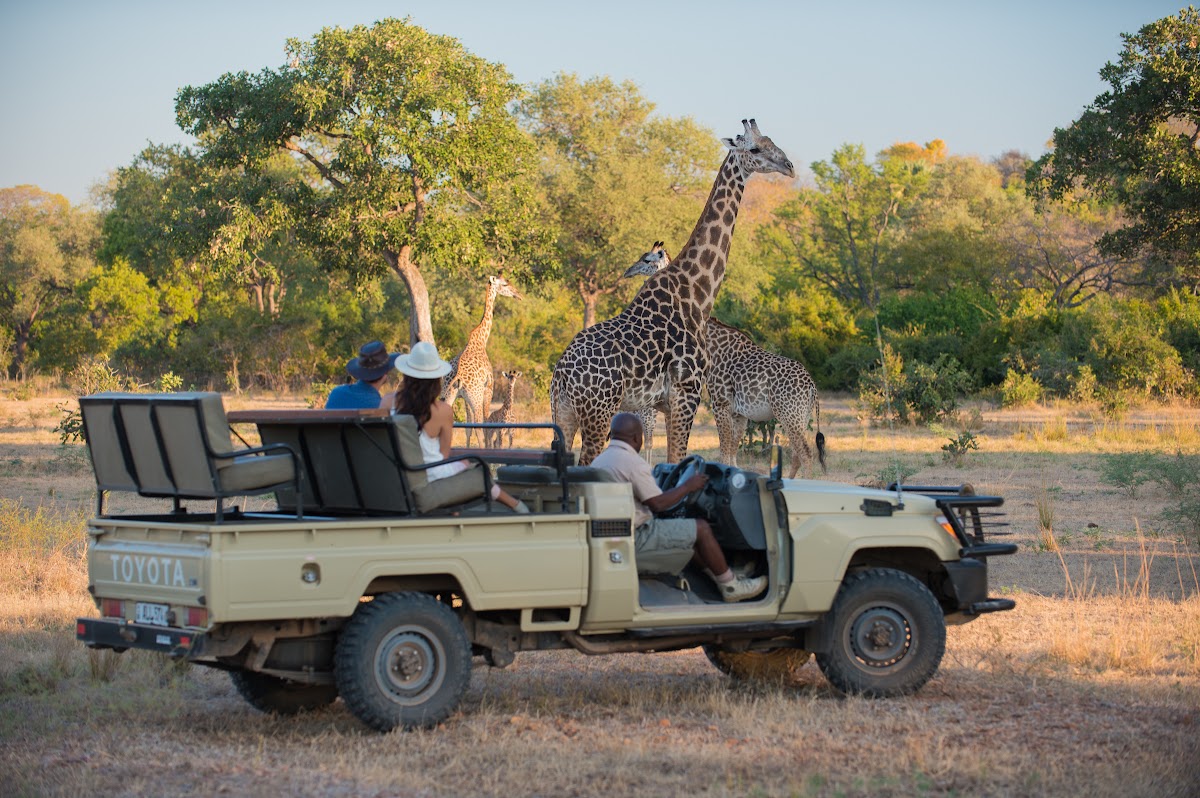 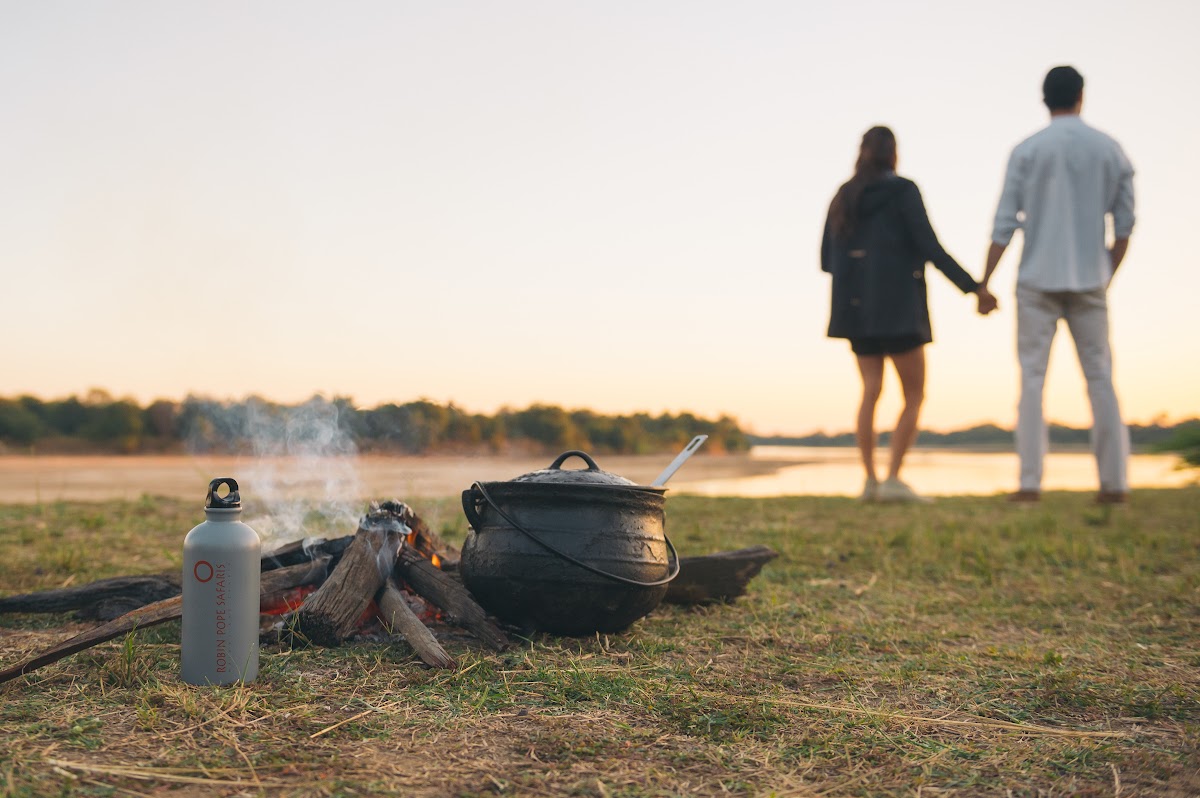 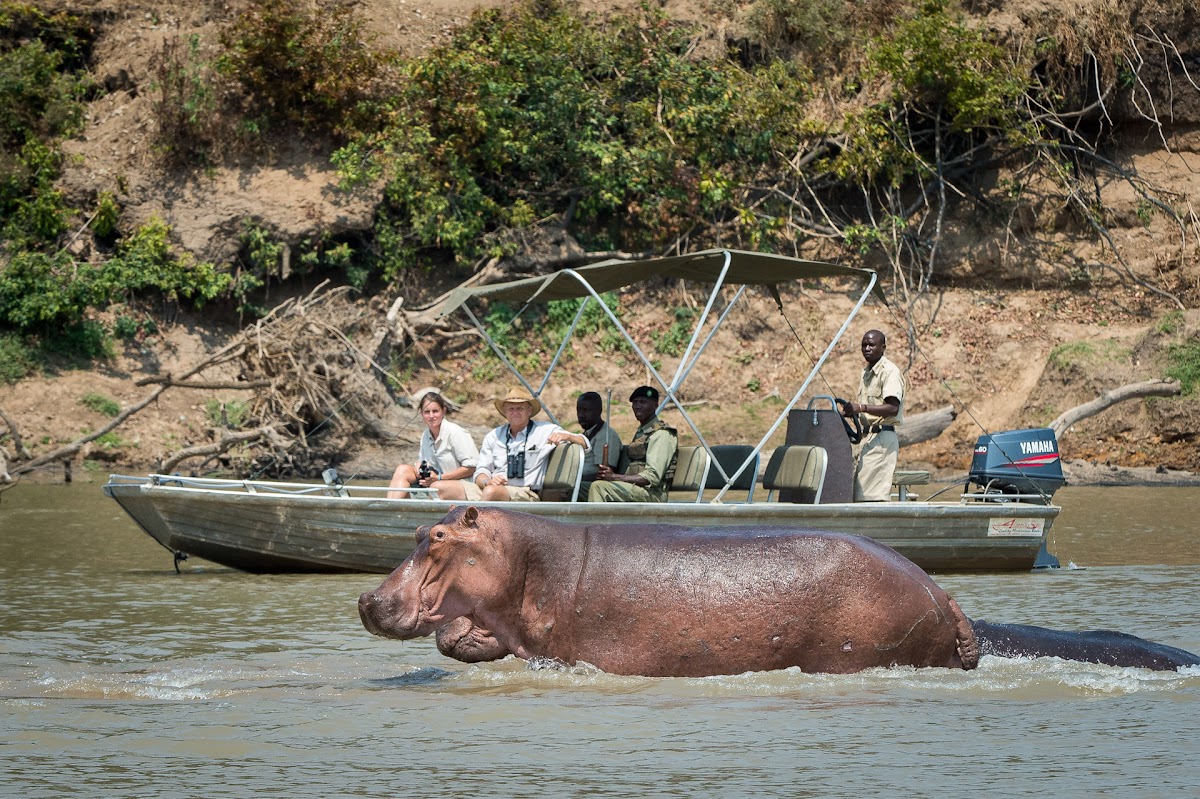 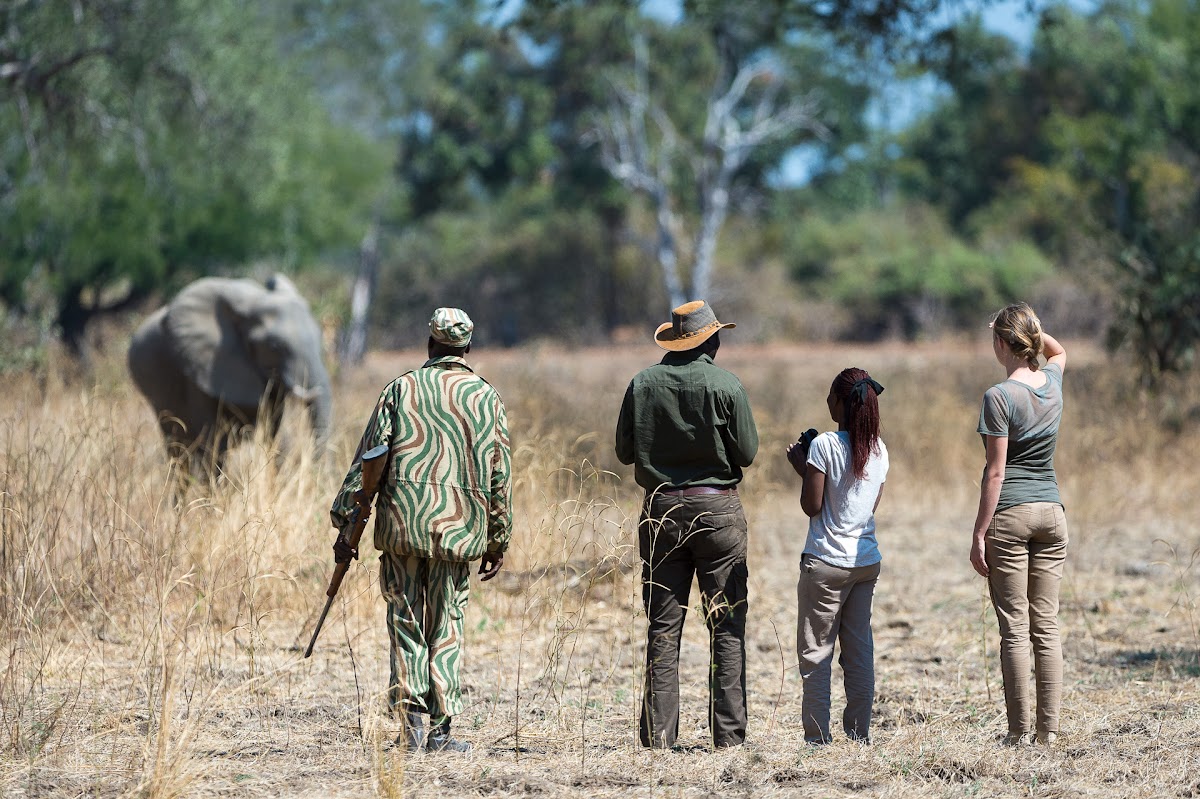 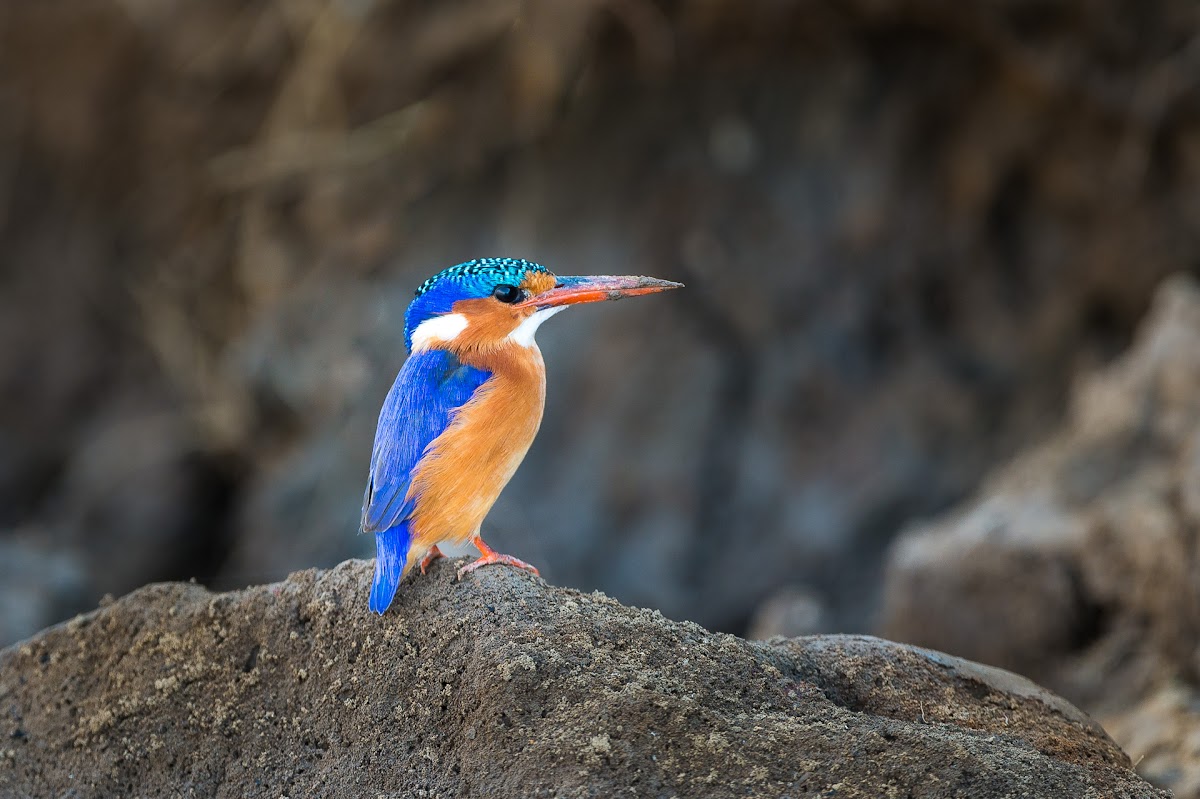 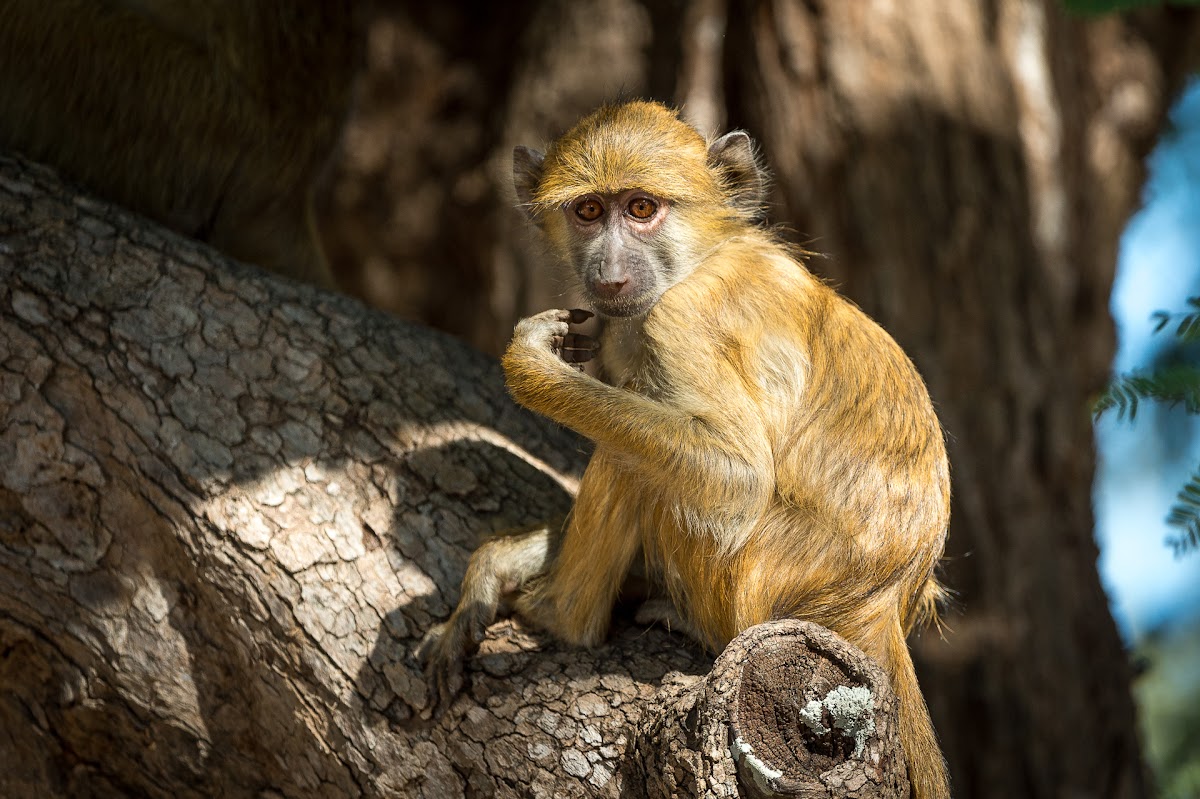 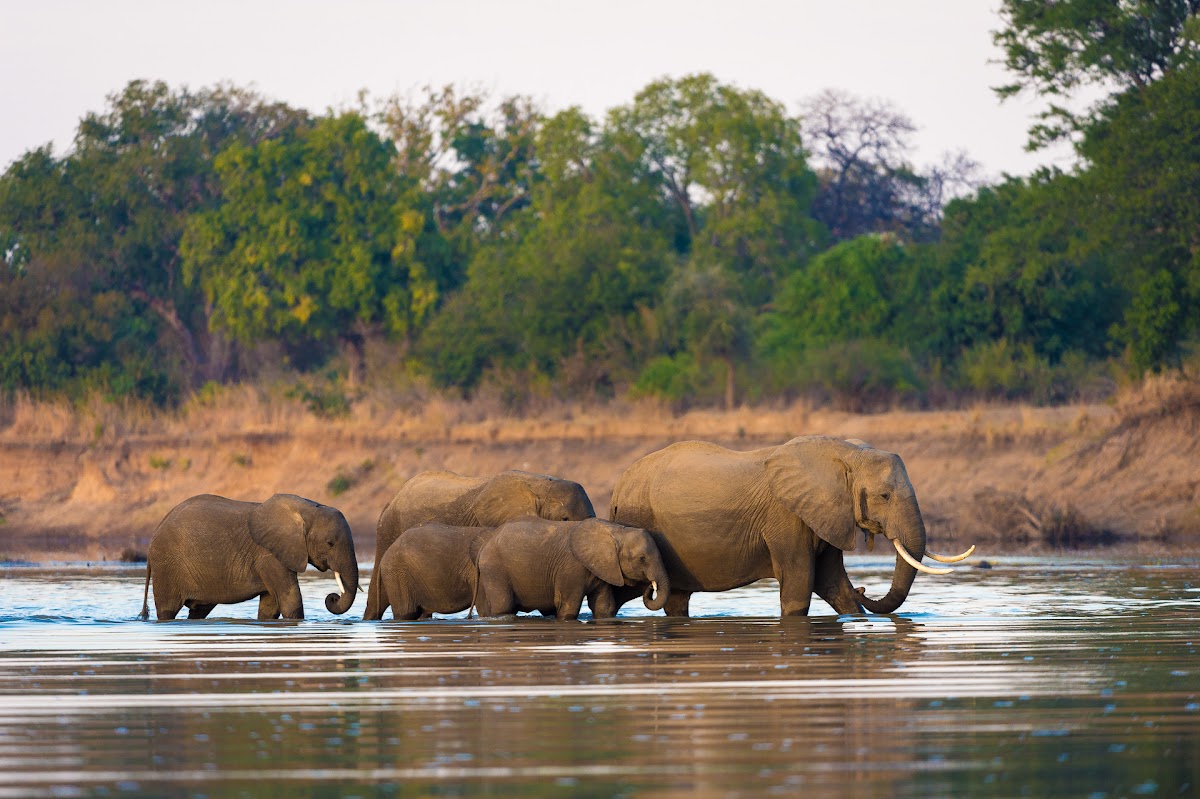 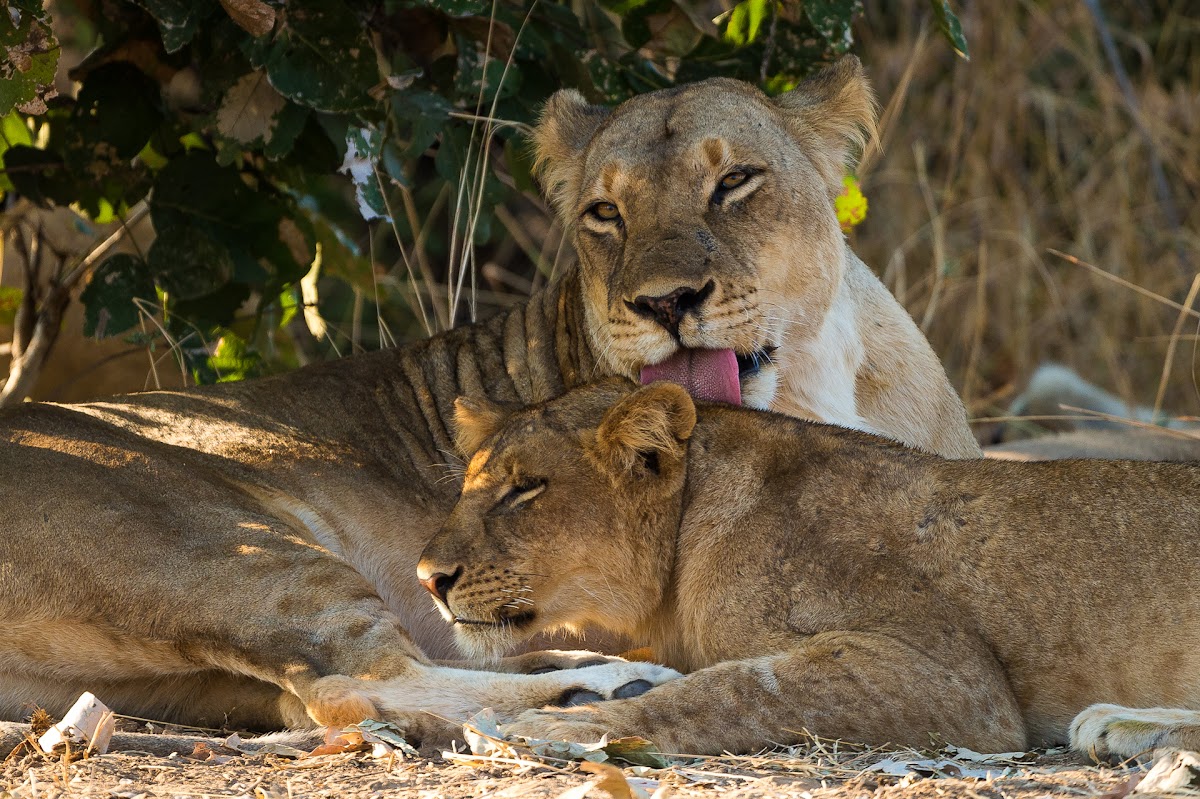 Situated in the exclusive Nsefu Sector on a magnificent meander on the Luangwa River across which elephants often cross lies the historic camp Nsefu. Nsefu is one steeped in history and was built in 1951 and barring some upgrades the camp and rooms are still in the same place in the original style. The Nsefu sector was first pronounced a game reserve in 1966 some five years before the South Luangwa was even declared and has always been recognised as an outstanding game-viewing area. The camp welcomes just twelve guests in six original brick and thatch rondavels with en-suite facilities, each room opening up to what can simply be described as the best view in the South Luangwa.