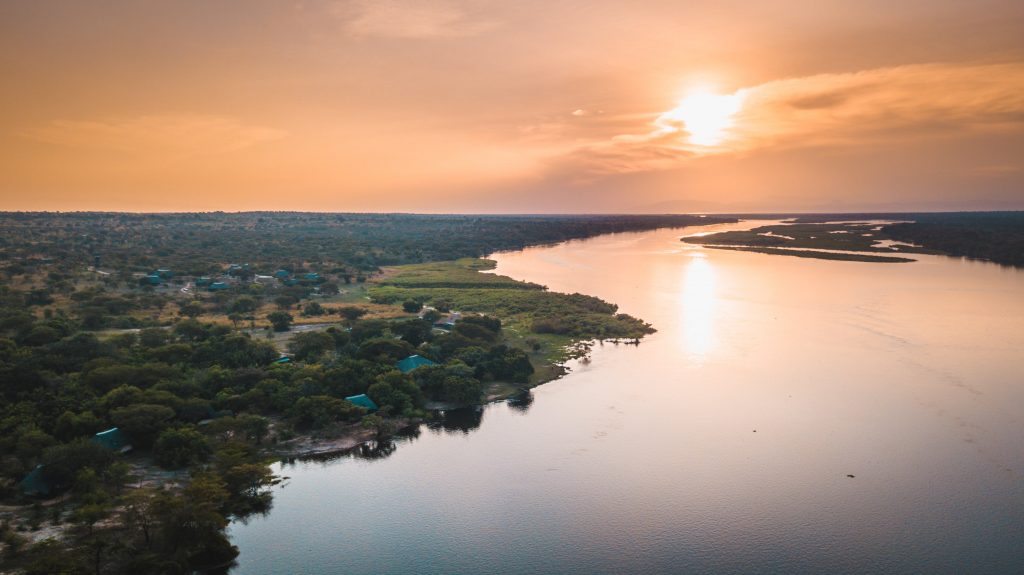 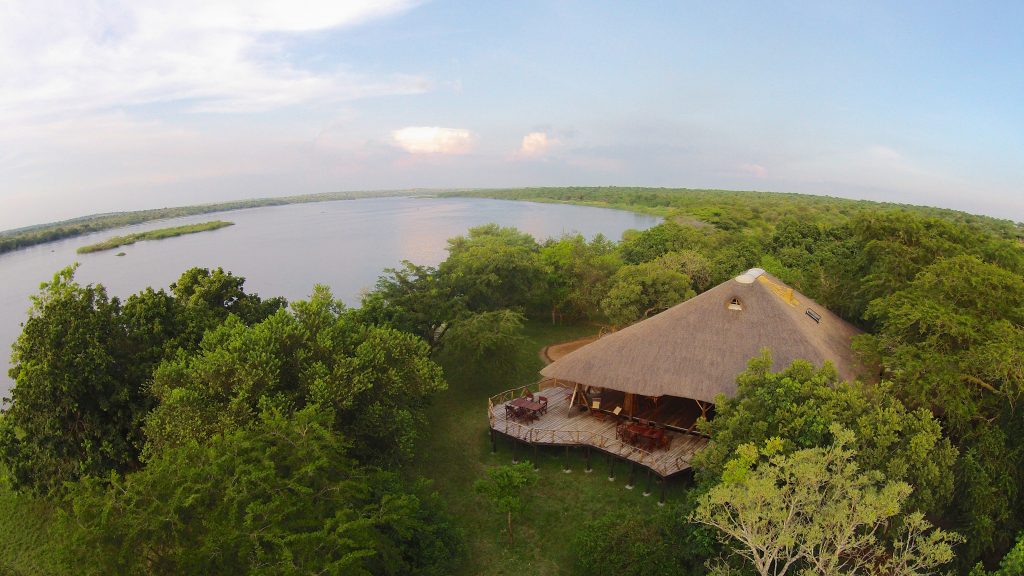 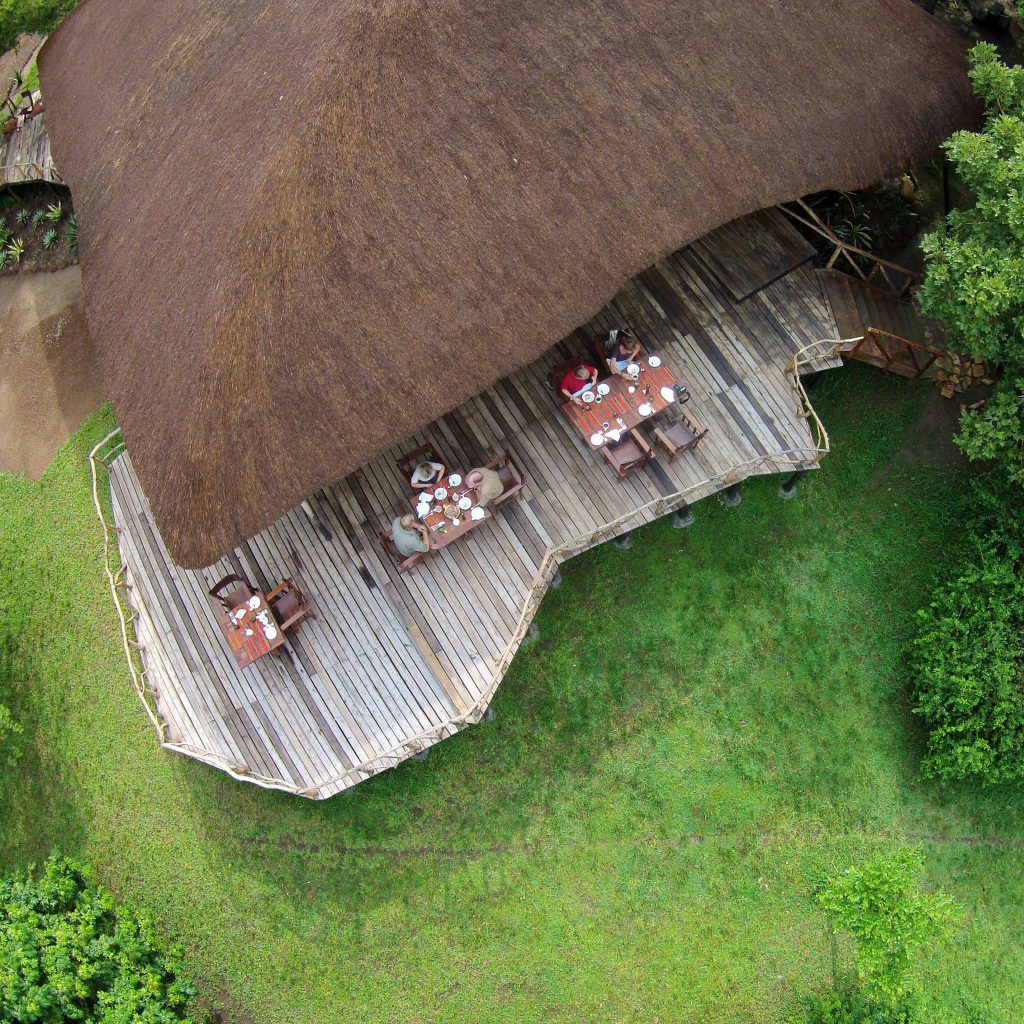 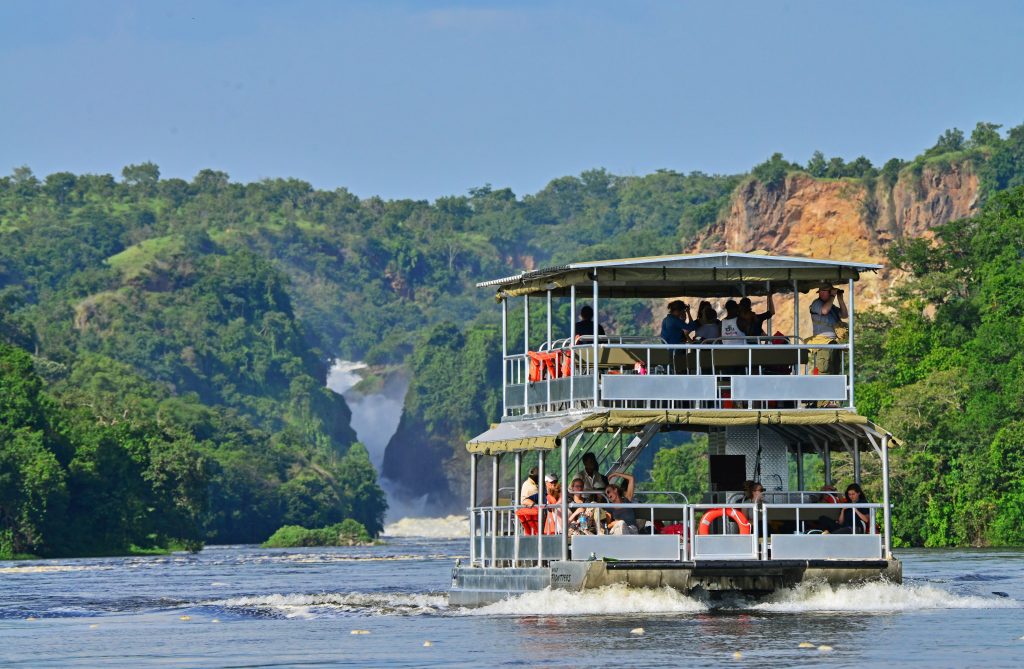 Murchison Falls National park, in the north-west of the country, is Uganda’s largest national park. It is home to elephant, buffalo, lion and leopard, as well as a healthy population of hippo and huge crocodiles on the River Nile. The park is well known for it’s bird life – Shoebill stork being a sought after rarity.

Enjoy game drives, as well as a cruise up the Nile River to the foot of the Falls where the whole of the Nile River is forced into a gap only 8m wide, the immense force of the water and the views of the Falls are awe inspiring from the close up viewing points. Game viewing and bird-watching abound along the banks of the river, and the Delta cruise downstream is really something special.

If you are a keen fisherman, we have a fleet of boats, as well as professional gillies and experts to help you catch that monster Nile Perch. We employ a strict ‘catch and release’ policy on all our fishing safaris. 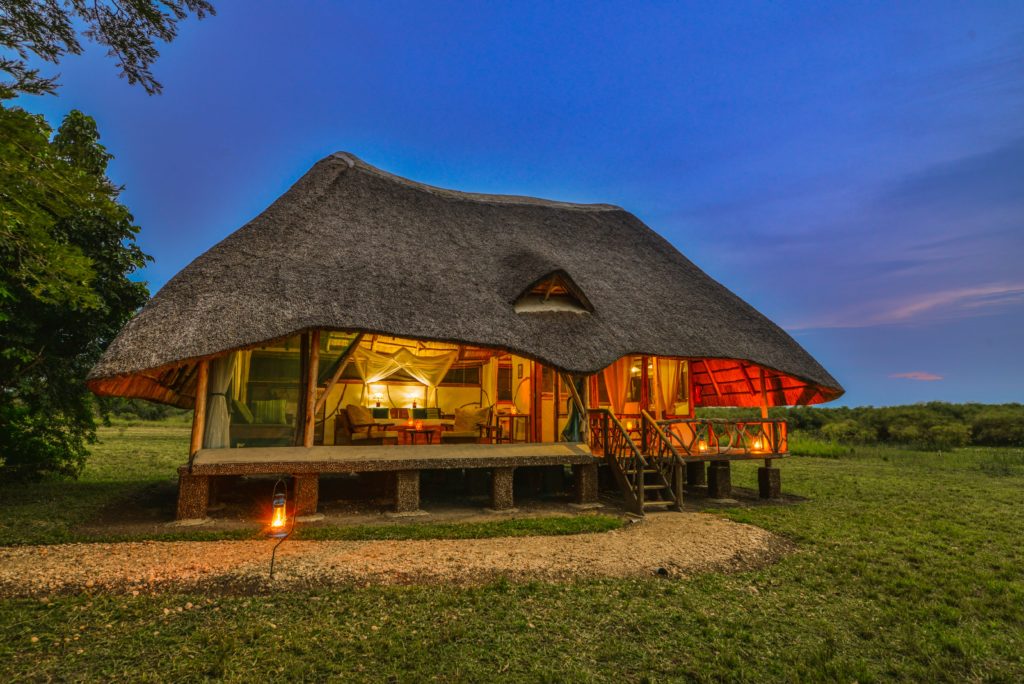 You will be collected from your hotel in Entebbe after breakfast and transferred by private vehicle to Murchison Falls National Park, a journey of around 6-7 hours. Enjoy a picnic lunch en-route.

Overnight will be spent at Baker’s Lodge including all meals and local drinks. Set on the banks of the mighty Nile River which transects Murchison Falls National Park, this intimate, upmarket lodge offers ten spacious thatched cottages raised on wooden decks and dotted beneath large shady trees. Baker’s is an eco-friendly lodge, complete with solar heated water and lighting. Relax on your private deck as you soak up the beautiful river views, while hippos wallow just steps away.

The direct river access ensures that boat excursions along the Nile are a definite highlight including visits to the Murchison Falls themselves, downstream to the delta area and scenic sunset/ sunrise cruises. For the more traditional game viewing 4×4 safari vehicles and guides are available for excursions through the National Park as well as to the nearby Budongo forest where forest walks and chimpanzee trekking is possible.

Enjoy two full days exploring Murchison Falls National Park. Scheduled boat cruise on the Nile to view the Delta area and to the base of the falls plus all game drives and park fees are included. Murchison Falls is a waterfall between Lake Kyoga and Lake Albert on the White Nile River in Uganda. Here, the full force of the Nile forces its way through a narrow gap in the rocks, tumbles 43 metres (141 ft), before flowing into Lake Albert.

The game in Murchison is exceptional, and four of the “big five” (Cape buffalo, elephant, lion, and leopard) can be spotted, especially in the north of the park. Popular activities include Chimpanzee trekking in Budongo Forest and Birding on the Royal Mile. Overnight will be spent at Baker’s Lodge including all meals and local drinks.

Return by private road transfer to Entebbe, or opt to fly at an additional cost.

Your safari guide will collect you from your hotel or the airport in Entebbe. 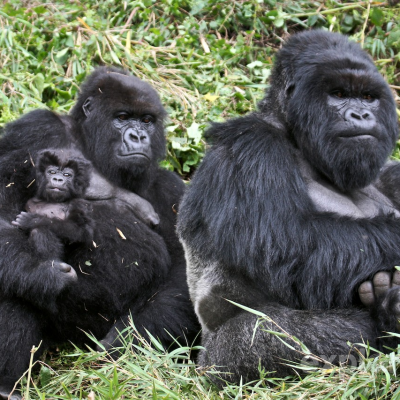 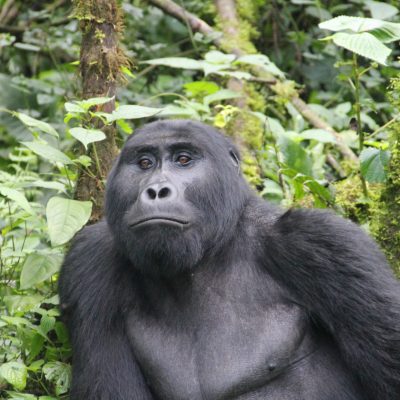 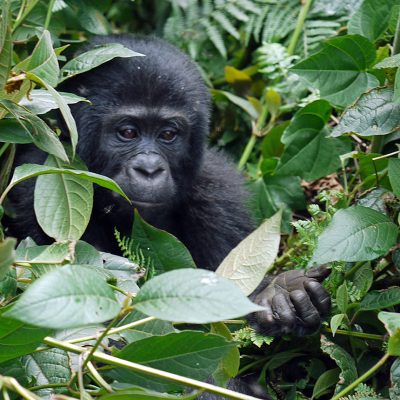