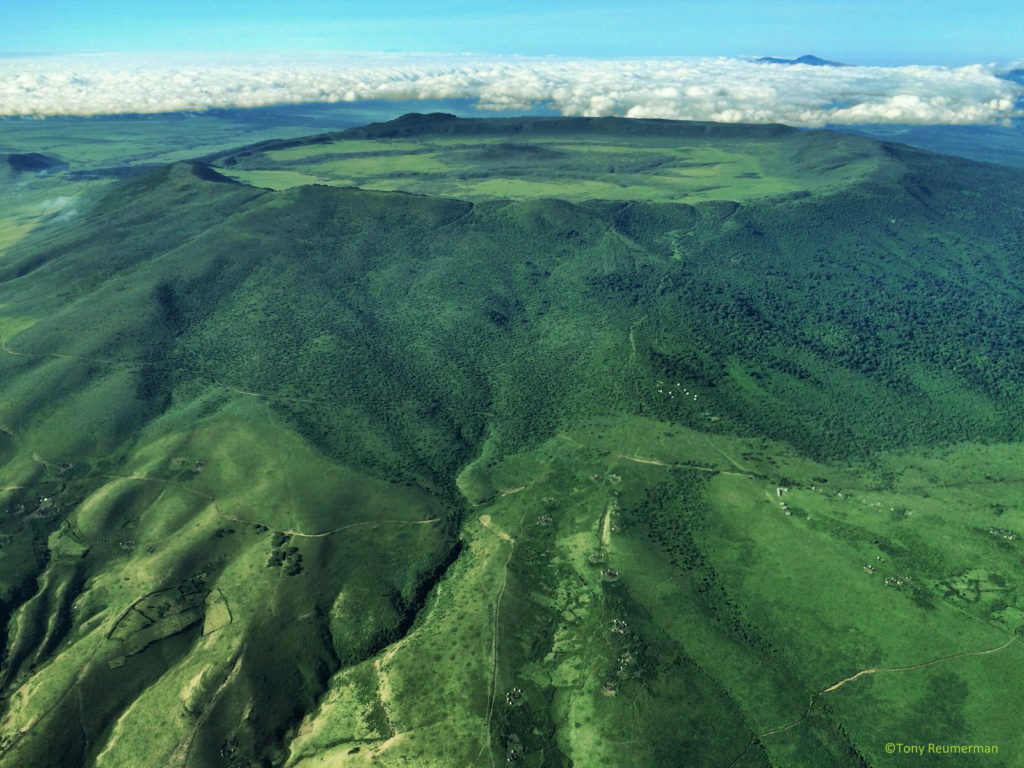 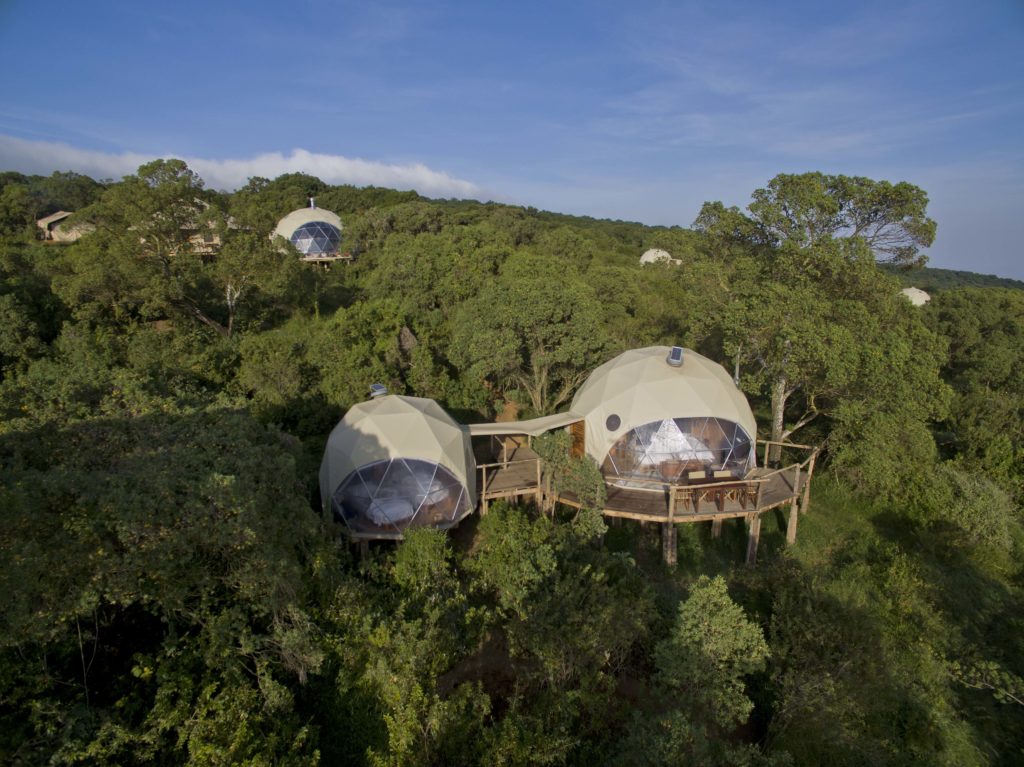 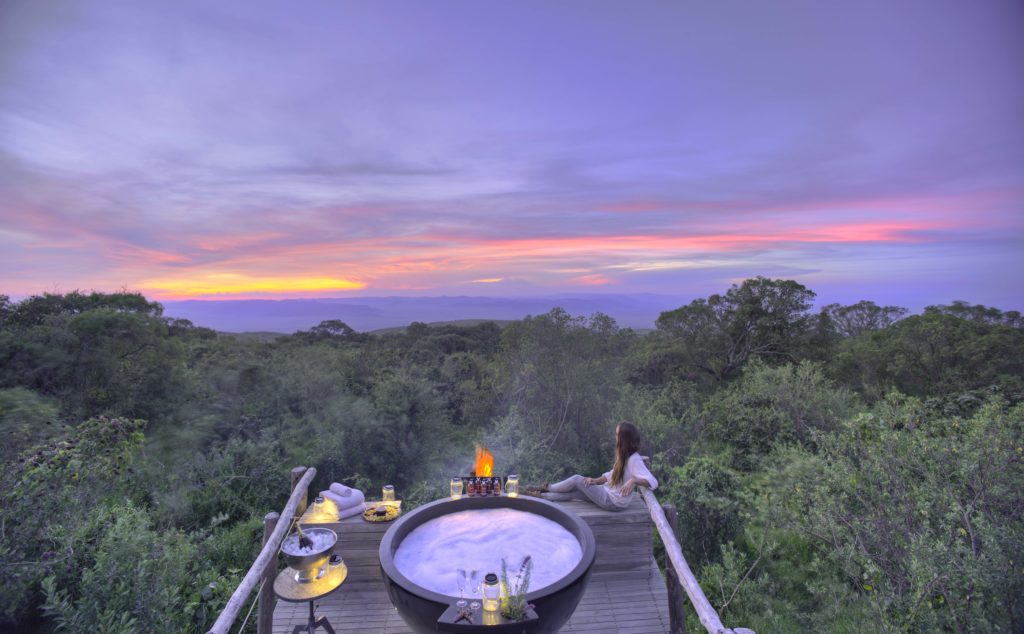 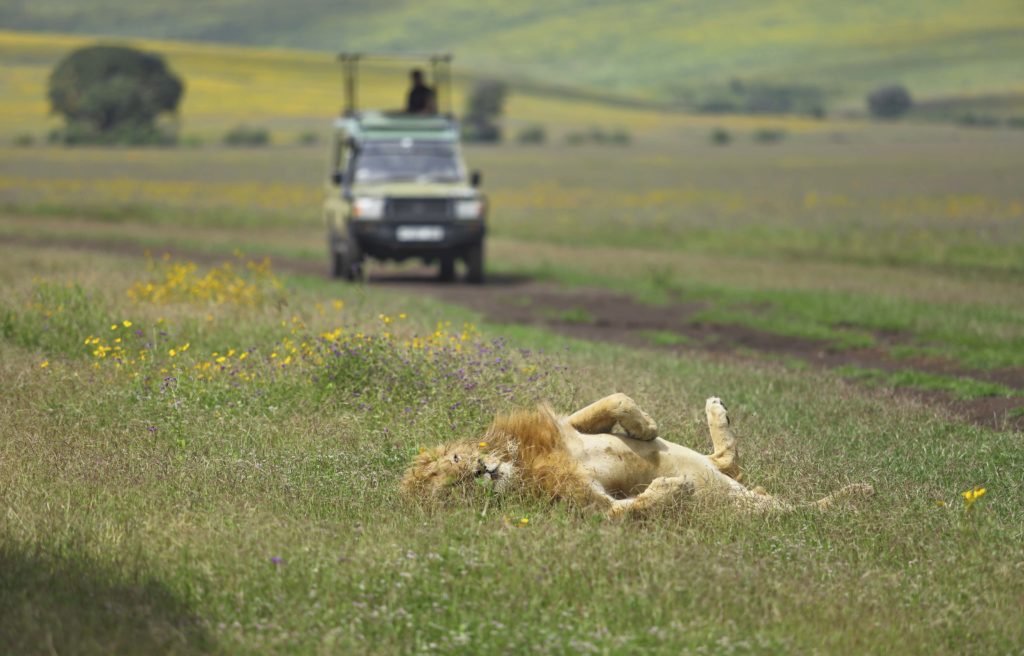 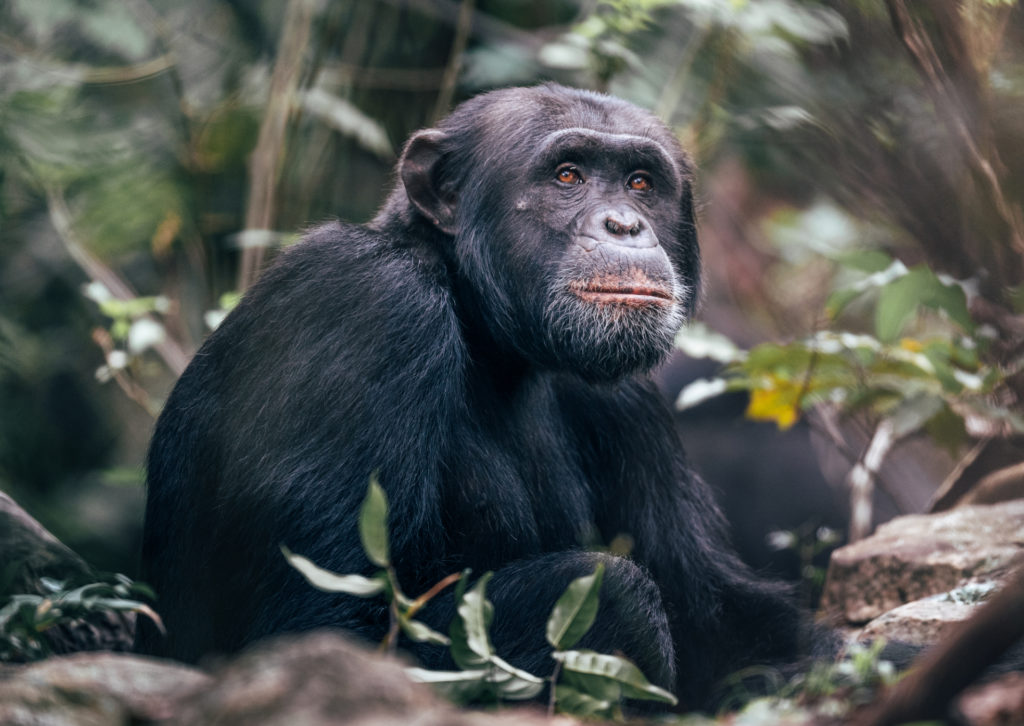 Go on an exhilarating flying safari, combining some of Tanzania’s most diverse wildlife national parks with the unique opportunity to be part of a chimpanzee habituation programme on an island in Lake Victoria. The journey will begin in the Ngorongoro Crater, game-driving on the floor of this dormant volcano before flying to the Serengeti plains, staying in a mobile tented camp that follows the pattern of the Great Migration. Conclude your adventure on Rubondo Island, home to a chimpanzee population as well as other wildlife, including forest elephants, hippos, sitatunga and flocks of African grey parrots.

This UNESCO World Heritage Site is one of Africa’s paramount attractions containing a deep, volcanic crater, the largest unflooded and unbroken caldera in the world. Hosting the highest density of both lions and overall predators in Africa, the game viewing is unsurpassed. The abundance of wildlife is largely due to the presence of water, both from the permanent springs that sustain the swamp, permanent streams and rivers fed by runoff from the crater rim forests.

Tanzania’s oldest and most popular national park, also a World Heritage site and a Seven Natural Wonder of the World. Encompassing the Serengeti ecosystem are the Ngorongoro Conservation Area, Maswa Game Reserve, the Loliondo, Grumeti and Ikorongo controlled areas and the Maasai Mara National Reserve in Kenya. It is the Great Migration for which Serengeti is the most famous.

The park is a haven for chimpanzees, introduced as part of a groundbreaking rehabilitation project in the 1960s, as well as elephants, giraffes, hippos and shy sitatunga antelopes. The pristine Rubondo Island is 75 percent forest, which guests can explore on drives and walks while learning about the animals and plants that make up this extraordinary protected ecosystem. 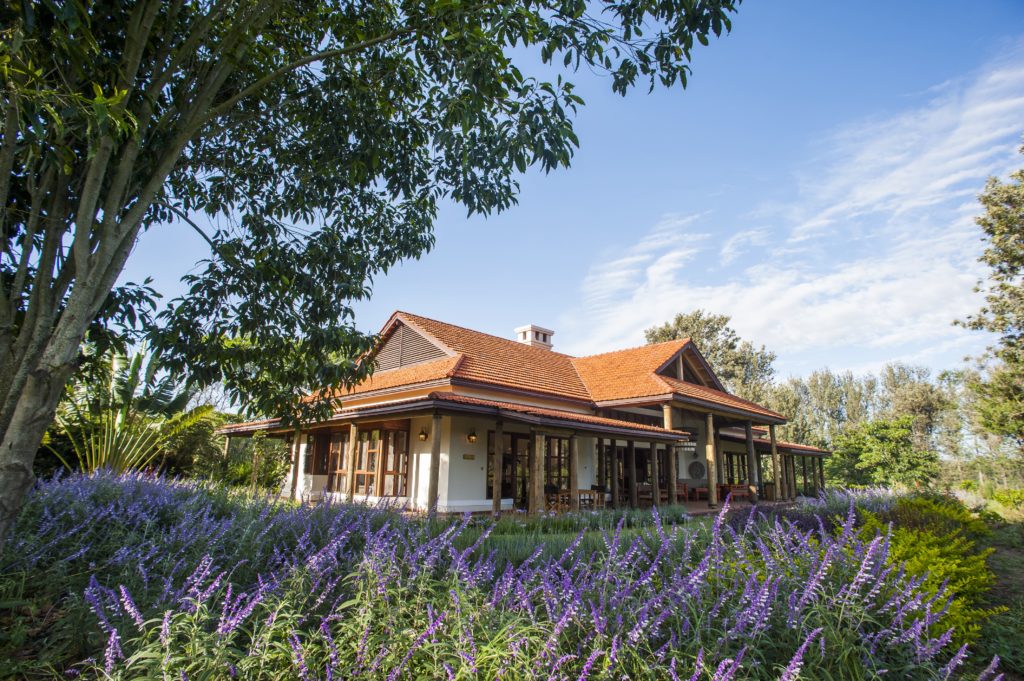 On arrival at Kilimanjaro International Airport, you will be met by a representative and transferred to Legendary Lodge for an overnight stay. Legendary Lodge is located at the foothills of Mount Meru, on the outskirts of the bustling town of Arusha and is the gateway to the Northern Safari Circuit of Tanzania. This classic haven boasts lush tropical gardens and is surrounded by a working coffee farm. The peaceful cottages are the perfect place to prepare for or reflect on your safari. You have time to relax and unwind from your journey. 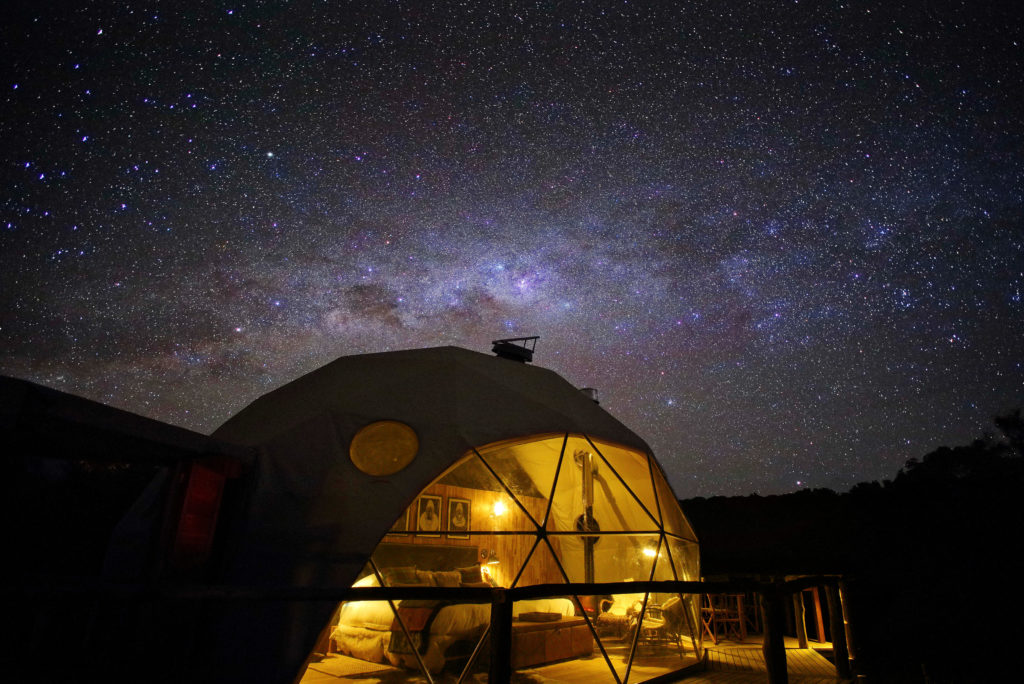 Return to Kilimanjaro International Airport and proceed to the Coastal Aviation desk for your light aircraft flight to the Manyara airstrip. A representative from The Highlands will take you on a scenic drive through coffee plantations towards the Ngorongoro conservation area, a journey of 3 hours to reach The Highlands, enjoying a prepared packed lunch on the way. Stop at the viewpoint overlooking the crater to soak in the spectacular landscape and continue your drive around the rim until you reach the Olmoti Crater, where you will stay at The Highlands for the next two nights. You will have the opportunity to go for a guided walk from the camp up to the rim of Olmoti Crater, passing through dense forest and waterfalls on the way.

The following morning after breakfast, depart with your guide for the Ngorongoro Crater, a drive of around an hour until you reach the descent road. Spend the morning game-driving on the crater floor in search of the varied wildlife that lives here. You’ll enjoy a picnic lunch during the heat of the day in a shady spot before driving back to The Highlands, where you can relax a little. In the late afternoon, a guide will take you to one of the nearby Maasai villages, where you can learn more about this rich culture and take part in their afternoon activities, which often include rounding up cattle into the boma for the night. 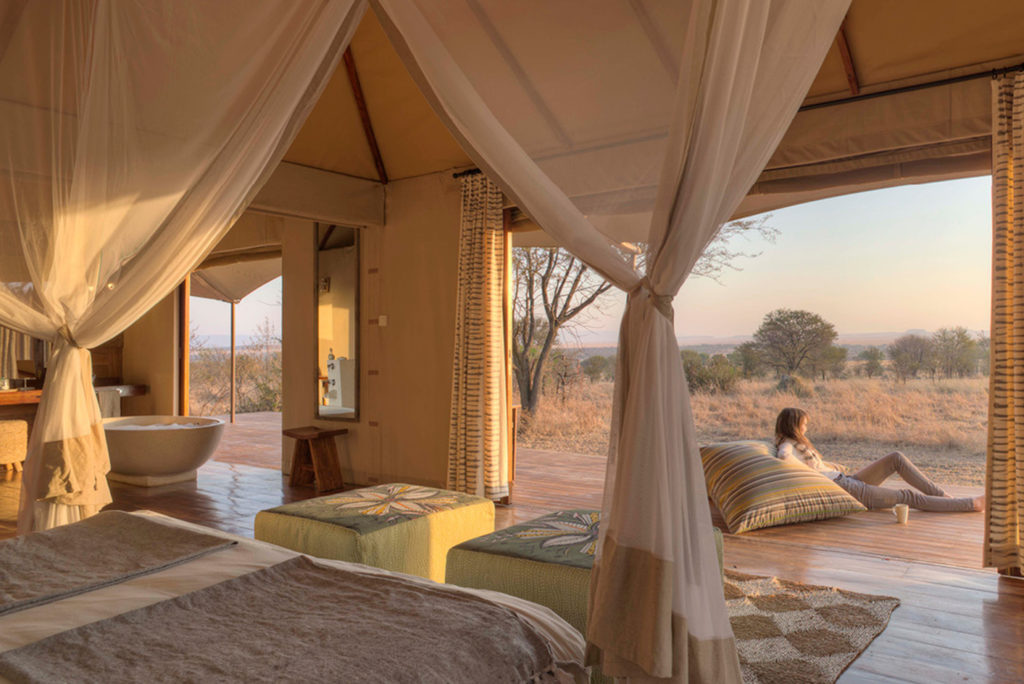 Depart by road for the Manyara airstrip, 3 hours away, where you will catch a flight to the Serengeti, a journey of 45 minutes. A guide from Sayari Camp will meet you at the airstrip and take you back to camp, but en route, you will have a game-drive experience – stopping at any wildlife sightings along the way. Enjoy a leisurely lunch and settle into your tent before going on an afternoon game drive to fully explore your new surroundings. The Serengeti is impressive in terms of both the diversity and density of wildlife found here, so there is plenty to discover each day. Return to camp in the early evening for drinks around the campfire and dinner.

Safari activities at Sayari Camp occur in the early morning and late afternoons when the wildlife is most active (in the main heat of the day, most wildlife seeks shade). You will learn from expert guides on game drives, looking for the Big 5, or witness the migration of the wildebeest should you be there in the months of July and August. These safari experiences have made the Serengeti famous and you can witness the wonders of nature with your very own eyes. In between your safari game drives, you will return to camp for a delicious lunch, and to have a siesta or catch up on a good book. Evenings are spent sharing stories of your day’s adventures with other guests around the dinner table. The night sky in the Serengeti is a spectacle on its own with the sounds of the wildlife providing a true nature experience. 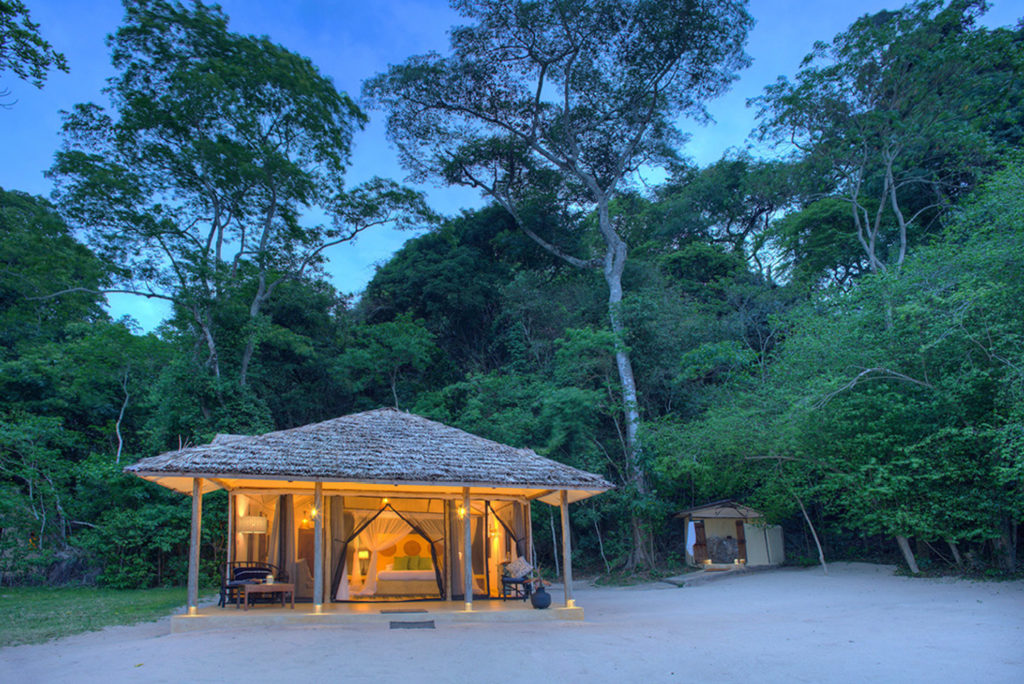 After an early morning hot drink and light refreshment, you will head out final on a final morning game drive. On your return, you will have lunch in the camp before you fly out to Rubondo Island on Lake Victoria in the mid-afternoon. A guide will drive you through the dense tropical forest to Rubondo Island Camp, which will be your base for this final stage of your safari. Settle in and either relax for the rest of the day or perhaps go out for a boat trip on the lake in the late afternoon to enjoy sunset views across the water. Lake Victoria is a tranquil place and will create a sense of calm and peacefulness.

Sadly, it’s time to depart to the airport for your onward travel arrangements. 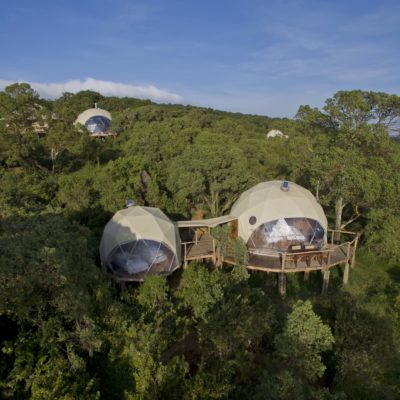